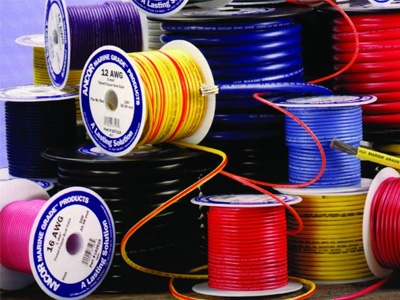 “Hudson has great complementary technology,” Breen President Howard DeMonte said in a Feb. 24 phone interview. “There was some overlap in our businesses, but not very much.”

No purchase price was disclosed. Leominster, Mass.-based Hudson uses primarily twin-screw extruders at its plants in Leominster and Niles, Ill., while Breen mainly operates continuous mixers at its plant in Lambertville, N.J., where it’s based. Both firms sell into a wide variety of end markets, with Breen’s largest being wire and cable.

DeMonte added that Hudson — which employs 45 at its two sites — will add concentrates based on nylon to Breen’s portfolio, while Breen makes some PVC-based materials that will be new to Hudson.

“We can take their products and offer them to our customer base, and vice versa,” he said.

The addition of Hudson will increase Breen’s annual sales to $ 65 million. On its own, Breen posted sales growth of 8 percent in 2015 after growing more than 10 percent in 2014. Both Breen and Hudson are off to excellent starts this year, according to DeMonte.

Lloyd Watt — Hudson’s majority owner, who founded the firm in 1994 in Hudson, N.H. — will remain with Breen for a time to help with the integration of the businesses.

It’s the first deal for Breen since the firm was acquired in early 2014 by Capital Partners, a private equity firm based in Norwalk, Conn. Breen is interested in making more acquisitions and currently is talking to two other firms, DeMonte said.