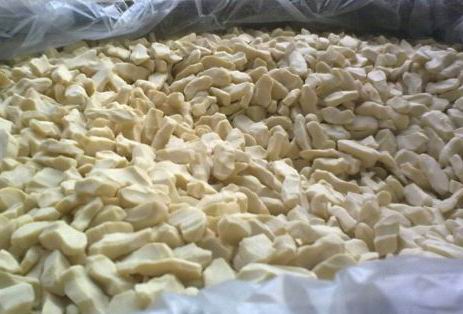 BEIJING, May 9 (Xinhua) — The Ministry of Commerce (MOC) said on Monday that it will start an anti-dumping review on chloroprene rubber imported from Japan, the United States and the European Union from May 10.

The review, which will last till May 9, 2017, is aimed at investigating whether the dumping would continue to harm the country’s chloroprene rubber industry if anti-dumping duties end, according to a statement on the MOC’s website.

In May 2005, the ministry imposed anti-dumping duties ranging from 2 to 151 percent on imported chloroprene rubber from Japan, the United States and the European Union with a term of 5 years.

The anti-dumping duties were extended for another five years in 2011 and expired on May 9.

The anti-dumping measures will continue to be effective during the review, according to the statement.