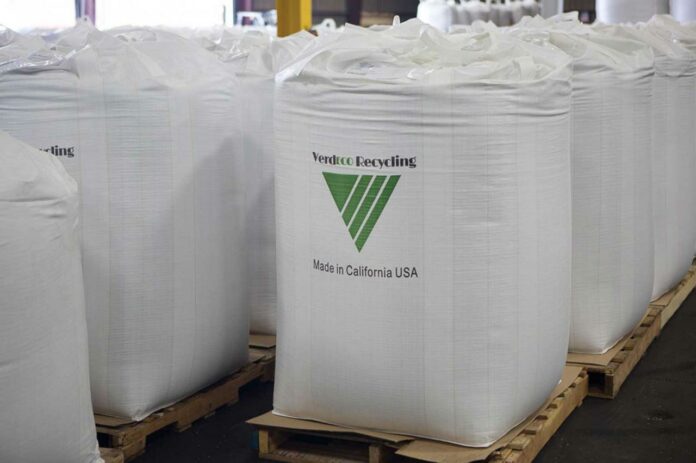 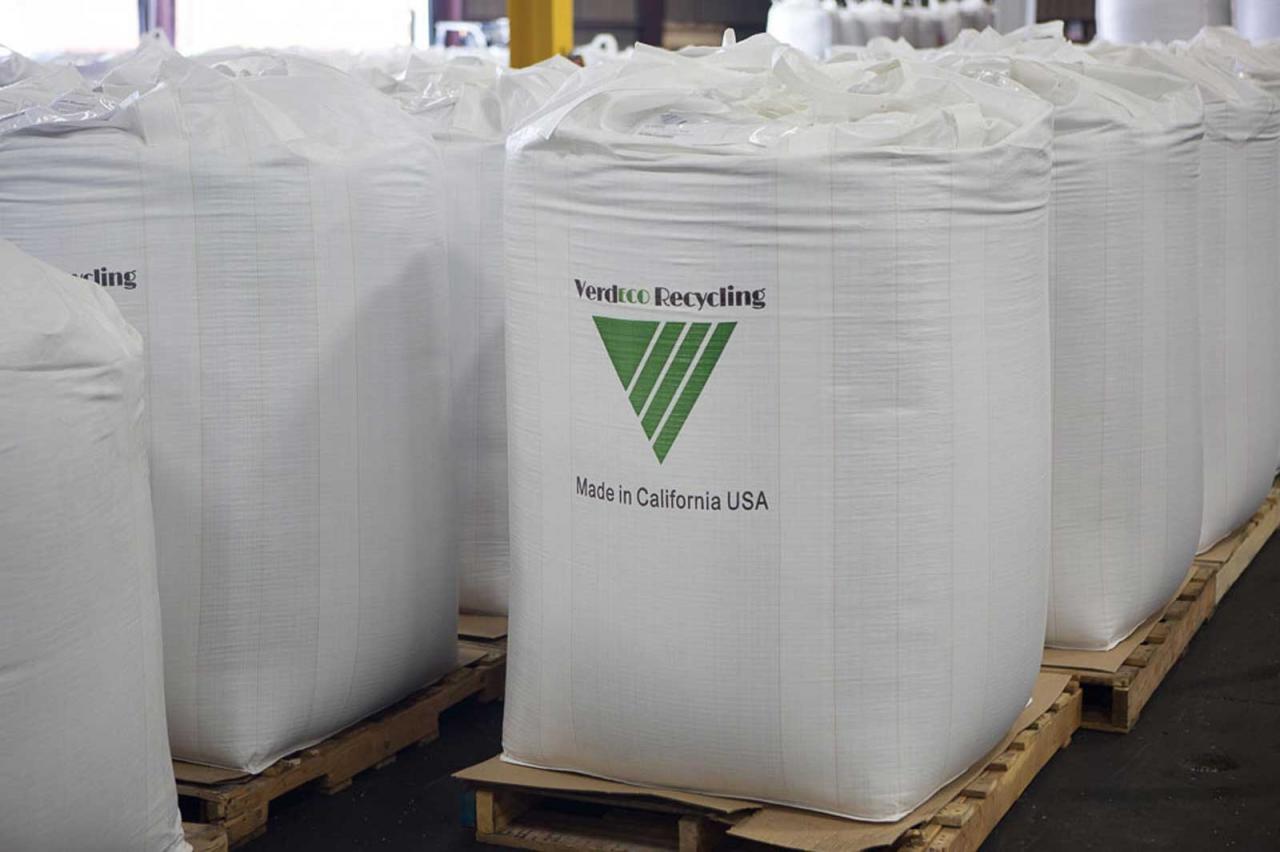 The firm has chosen Terre Haute, Ind., for a 60-million-pound-per-year recycling plant due to start up in June. It complements a similar facility that began making post-consumer PET resin for food packaging in 2013 with nameplate capacity of about 50 million pounds annually.

Verdeco’s recycling system includes a twin-screw co-rotating extruder that mixes a silicone-based additive with the polymer melt to create polycondensation reactions. The resultant recycled PET has higher physical and mechanical properties than those obtained in conventional PET recycling systems, according to the company. Less degradation of the polymer melt is possible in the PET-M process, which means lower levels of acetaldehyde, a byproduct usually generated when PET is heated. Verdeco says the recycled PET is approved for food contact use by the U.S. Food and Drug Administration.

The Verdeco Recycling Midwest operation in Terre Haute will employ about 29 at full production. The site location is close to big Midwestern U.S. markets and has a skilled labor pool, Verdeco stated in a news release.

“By reducing shipping costs and increasing the company’s capacity and reach across the region and the United States, Verdeco Recycling will effectively amplify distribution in a cost-effective, eco-friendly manner,” noted Verdeco project manager Rick Blakeslee in a June 2 news release.

Verdeco uses PET-M technology developed in 2002 by PTP Group Inc., a recycling and technology company based in the Czech Republic.