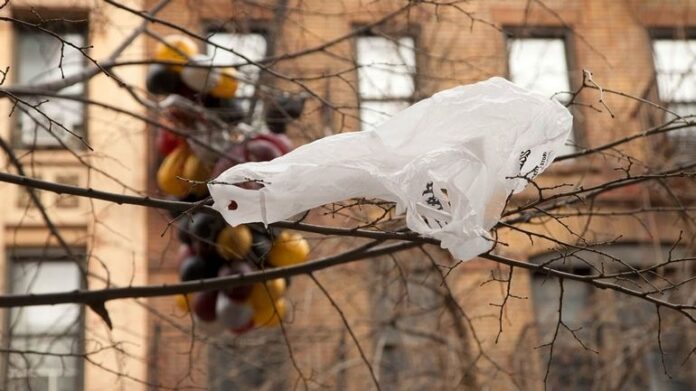 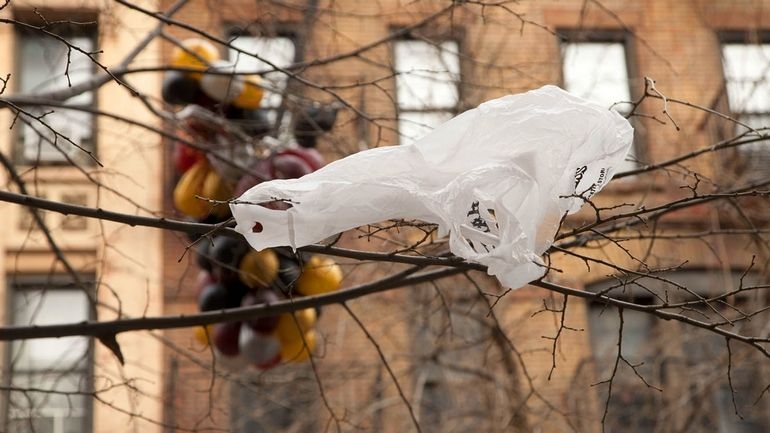 A New York Assembly committee’s approval June 1 of a bill that would forbid localities from imposing fees on disposable bags has some environmentalists worried.

The measure, a response to New York City’s recent passage of legislation requiring stores to charge 5 cents for such bags (with some exceptions), has also provided bag-fee fans with a fundraising opportunity.

On Thursday the New York League of Conservation Voters sent an email blast to rally the troops around the news.

“We’re ready to fight back but we need to raise $ 10,000 in the next five days to have a realistic shot at stopping this effort in its tracks,” the message said. “We need funding if we’re going to launch patch-through calls, send buses up to Albany, and run a campaign to protect the Single-Use Bag Bill on social media.”

It cited a tweet from New York Assemblyman Dov Hikind, D-Brooklyn, celebrating the bill’s approval by the Assembly Committee on Cities.

The green group’s message linked to a donation page that said: “With only a few days left in the legislative session, we need your help to fight upstate legislators from repealing NYC’s plastic-bag ban. Get us to our goal and invest in the environment by renewing your membership today.”

While upstate legislators would be needed to pass the bill blocking the bag fee, the state legislation originated in the city. The Assembly bill is sponsored by Michael Cusick, a Staten Island Democrat and protege of U.S. Sen. Charles Schumer, while the Senate version is carried by Simcha Felder, a Borough Park Democrat who conferences with his chamber’s Republican-led majority.

The two Assembly members to vote against the measure in committee were Brian Kavanagh, D-Manhattan, and Shelley Mayer, D-Yonkers.

The Senate bill was referred to the Cities Committee, where it has yet to be voted upon. The state’s 2016 legislative session ends in less than two weeks.

The City Council passed the bag fee 28-20, its closest vote in ages. Retailers, who will keep the dimes, were neutral on the measure.

Supporters say the fee will reduce litter and encourage shoppers to bring reusable bags to stores. Purchases made with food stamps will not be subject to the fee. Carry-out meals and bags for produce are also exempt.