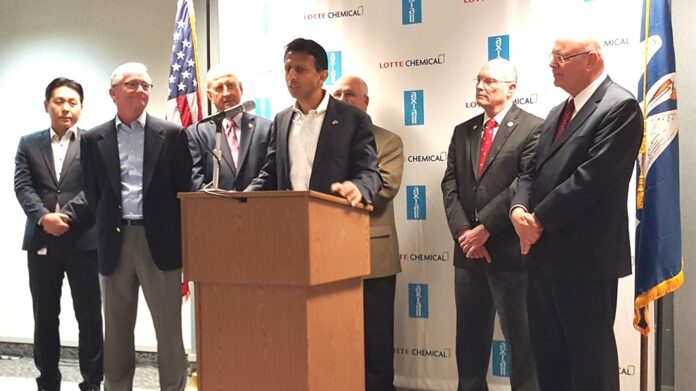 Lotte makes its own offer for Axiall 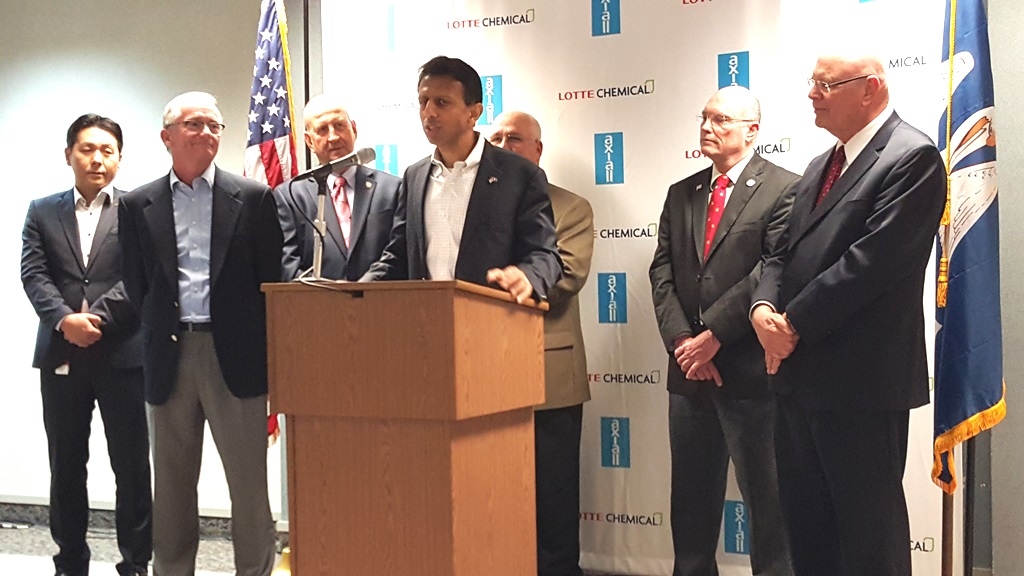 Lotte Chemical Corp. has made an unsolicited takeover bid for Axiall Corp., the PVC resin and products maker that already had been fending off a similar offer from rival Westlake Chemical Corp.

Bloomberg News and The Wall Street Journal first reported the Lotte bid, which is believed to be higher than Westlake’s $ 3.1 billion bid for Atlanta-based Axiall.

Officials with Axiall and with Lotte — which has a U.S. office in Houston — could not be reached for comment.

Axiall has rejected Westlake’s bid, with officials saying that it undervalues their company. Axiall and Westlake each have nominated slates of directors for election at Axiall’s annual meeting in New York on June 17.

On May 23, officials with Houston-based Westlake said in a news release that Axiall had asked its firm to submit a revised proposal by June 3. Westlake officials said that they would do so.

Westlake has said it intends to submit a revised proposal, or reaffirm its current proposal, on that date.

“Westlake will continue to proceed with its current proxy contest to replace Axiall’s Board in light of the uncertainty as to whether Axiall’s announced process to consider strategic alternatives will conclude, if at all, in advance of Axiall’s annual meeting on June 17, 2016,” the company said in a news release.

A spokesman further added Westlake would have no further comment.

In December, Axiall and Lotte announced they would work together to develop a new $ 1.9 billion ethylene feedstock complex in Lake Charles, La., in a joint venture termed LACC.