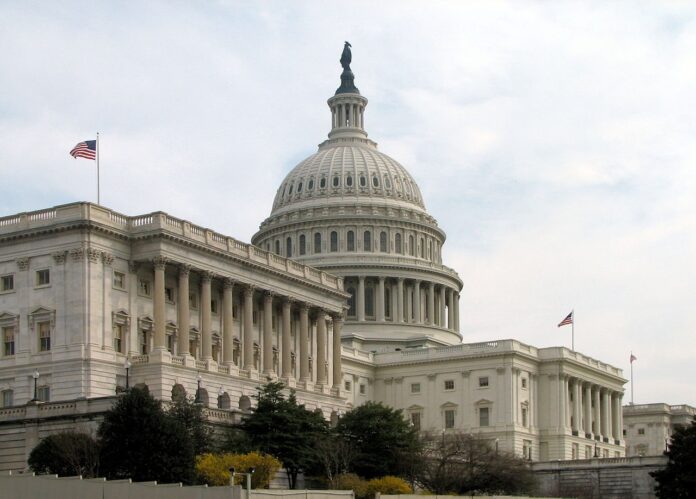 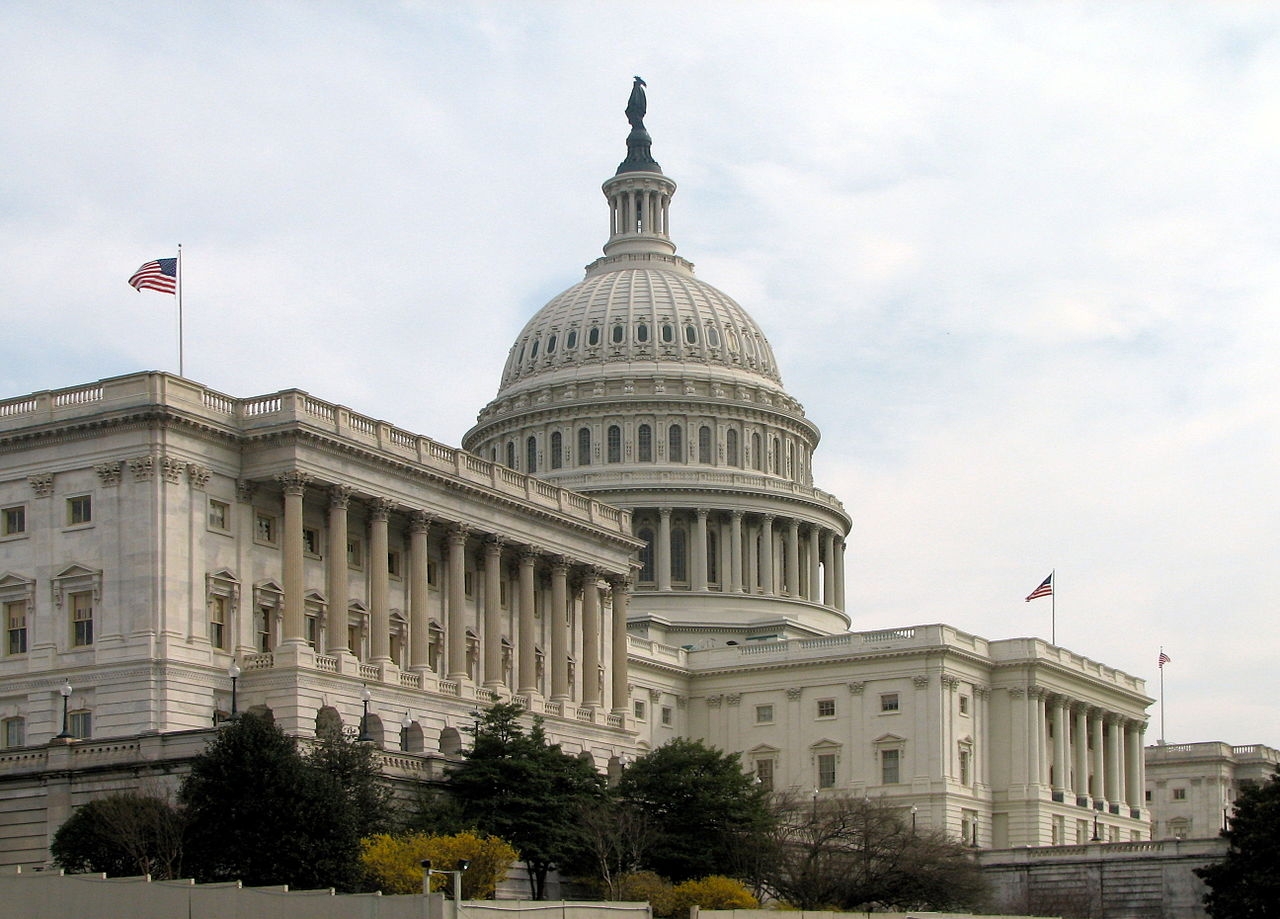 Dubbed the Frank R. Lautenberg Chemical Safety for the 21st Century Act, the bill (HR 2576) regulates the manufacture, transportation, sale and use of thousands of chemicals, from resins to flame retardants, updating a law that has not been successfully reauthorized or reexamined since 1976.

The voice vote came after the hold placed on the bill was lifted by Sen. Rand Paul (R-Ky.), who had refused to let the bill be approved under unanimous consent in late May.

To become law, the measure now needs only President Barack Obama’s signature, considered a sure thing after the White House’s endorsement of the measure in May; The House passed the final deal 403-12.

Businesses and trade groups, including the plastics industry, lauded the bill’s passage, calling it “historic” and praising the ways it will help keep U.S. chemical manufacturing and plastics processing globally competitive.

“This consensus-based bill is the product of thoughtful discussions by House and Senate negotiators. It gives consumers the confidence in the products they depend upon each day, while giving companies a more predictable regulatory system that’s based on science rather than rhetoric,” said Society of the Plastics Industry Inc. President and CEO Bill Carteaux, in a statement. “This is a great day for the U.S. plastics industry and its nearly 1 million workers and their families. We look forward to continuing to grow the American economy by manufacturing the safest, strongest and most technologically advanced products and materials.”

“This legislation is significant not only because it is the first major environmental law passed since 1990, but because TSCA reform will have lasting and meaningful benefits for all American manufacturers, all American families and for our nation’s standing as the world’s leading innovator,” said American Chemistry Council President and CEO Cal Dooley, in a statement. The path to more modern chemical regulation has been decades in the making and it’s been over three years since work to achieve TSCA reform began in earnest.”

The bipartisan legislation will provide the U.S. Environmental Protection Agency with significantly more power and responsibilities, including the ability to obtain information about a chemical before passing judgment on its use or risks, while providing industry with a single regulatory process, protection for proprietary information and a pathway to prioritize approval of new chemicals before they hit the market.

States will still have the right to seek a federal waiver to impose their own rules on any given chemical and animal testing will be seriously curtailed under the new law.

It also includes provision for:

• A risk-based safety standard for all new and existing chemicals, with a “worst-first” approach to prioritization.

• Expanded EPA authority to require the submission of health and safety data for untested chemicals, while reducing animal testing.

• “Aggressive and attainable deadlines” for chemical approval by EPA.

• Requirements for EPA to make a finding on a new chemical’s safety before it enters the market.

• Requirements for EPA to consider the most vulnerable populations, such as pregnant women and children, when assessing chemical safety.

• Funding for EPA to implement the new law.

• Deadlines for companies to comply with new EPA rules.

• Creation of “a more uniform regulatory system to ensure interstate commerce is not unduly burdened, while retaining a significant role for states in ensuring chemical safety.”