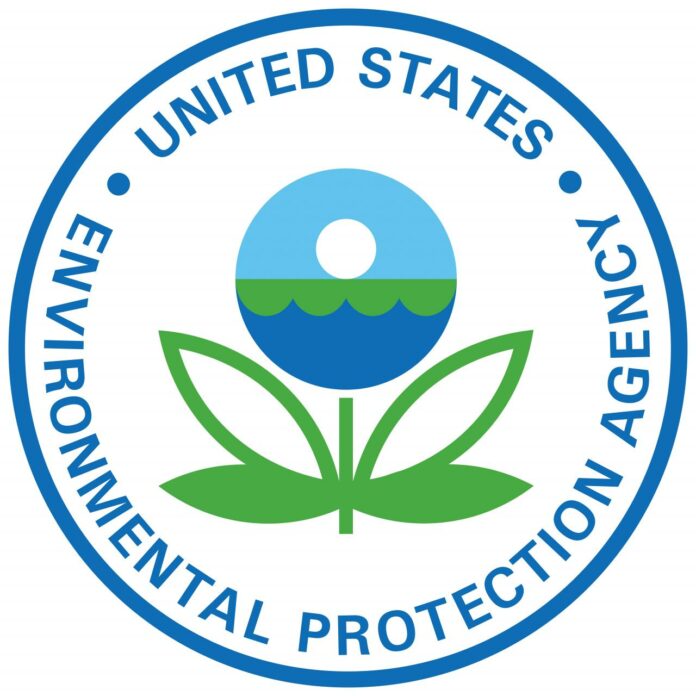 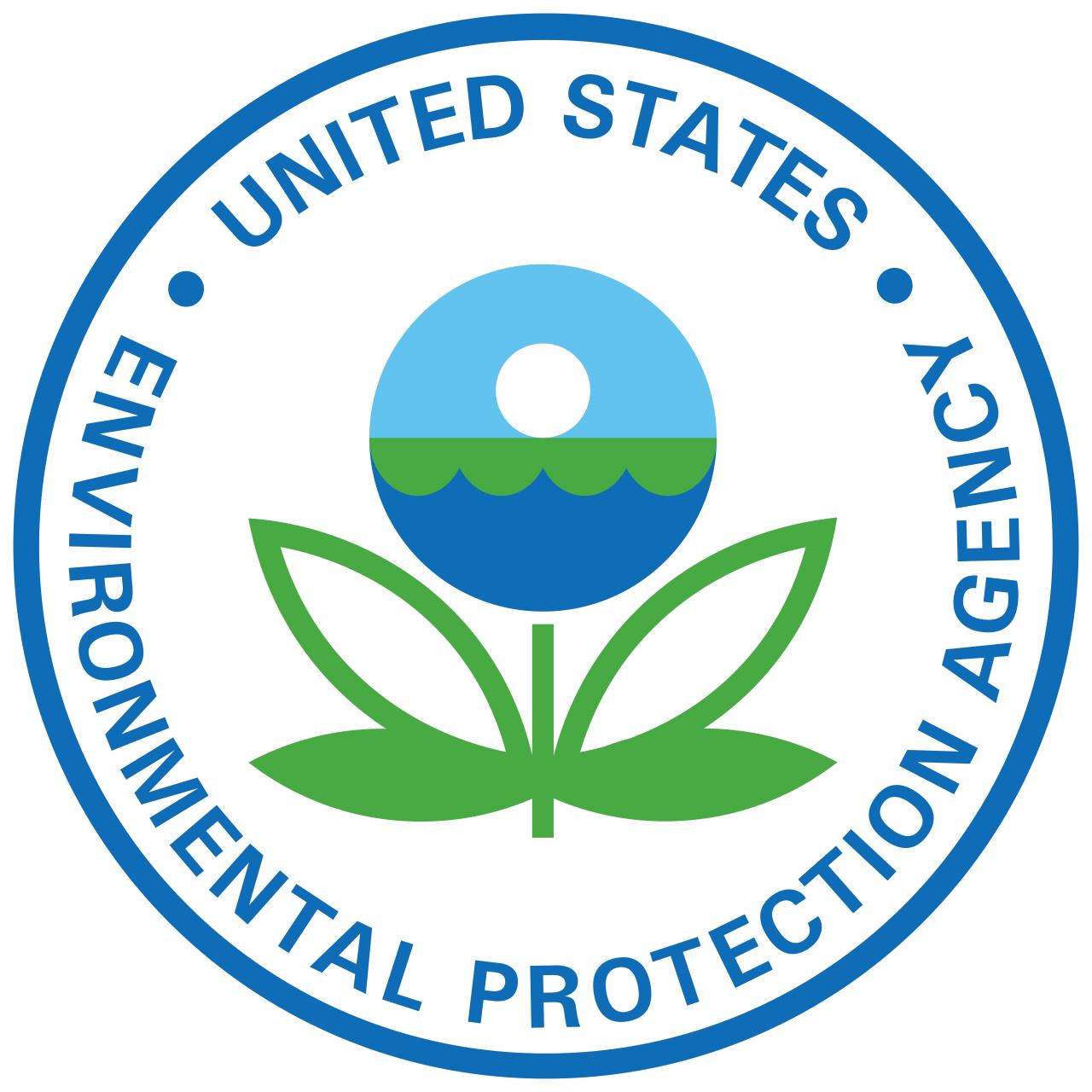 Washington — The largest, most sweeping overhaul of U.S. chemical regulation in 40 years is finally on the president’s desk.

The update to the much-maligned 1976 Toxic Substances Control Act (TSCA) regulates the manufacture, transportation, sale and use of thousands of chemicals, from resins to flame retardants, and is meant to give the U.S. Environmental Protection Agency a freer hand in regulating harmful chemicals.

Just as the passage of the new law has come excruciatingly slowly, so could some of its implementation.

Dubbed the Frank R. Lautenberg Chemical Safety for the 21st Century Act, after the deceased New Jersey Democratic senator who began the push for reform by penning a 2013 bill with Sen. David Vitter (R-La.), the Senate gave final approval to the measure June 7. The voice vote came after the hold placed on the bill was lifted by Sen. Rand Paul, who refused to let the bill be approved under unanimous consent in late May, though the House passed the final compromise bill with a bipartisan 403-12 on May 24.

Businesses and trade groups, including the plastics industry, have long supported the TSCA update and lauded the bill’s passage, calling it “historic.”

“This consensus-based bill is the product of thoughtful discussions by House and Senate negotiators. It gives consumers the confidence in the products they depend upon each day, while giving companies a more predictable regulatory system that’s based on science rather than rhetoric,” said Society of the Plastics Industry Inc. President and CEO Bill Carteaux, in a statement. “This is a great day for the U.S. plastics industry and its nearly 1 million workers and their families. We look forward to continuing to grow the American economy by manufacturing the safest, strongest and most technologically advanced products and materials.”

“This legislation is significant not only because it is the first major environmental law passed since 1990, but because TSCA reform will have lasting and meaningful benefits for all American manufacturers, all American families and for our nation’s standing as the world’s leading innovator,” said American Chemistry Council President and CEO Cal Dooley. “The path to more modern chemical regulation has been decades in the making and it’s been over three years since work to achieve TSCA reform began in earnest.”

The bipartisan legislation will provide the U.S. Environmental Protection Agency with significantly more power and responsibilities, including the ability to obtain information about a chemical before passing judgment on its use or risks, while providing industry with a single regulatory process, protection for proprietary information and a pathway to prioritize approval of new chemicals before they hit the market.

States will still have the right to seek a federal waiver to impose their own rules on any given chemical and animal testing will be seriously curtailed under the new law.

Of the approximately 85,000 chemicals in commercial use, EPA has only managed to ban five in the years since TSCA was originally signed into law. There are 90 chemicals the agency has deemed high priority for review under the new “worst first” methodology, among them bisphenol A, styrene and a handful of flame retardants — along with arsenic and asbestos, which was nearly banned in 1991 until federal courts overturned the EPA decision.

Under the new law, safety evaluations of 10 from the list of 90 must begin within six months of its passage, and at least 20 must be underway in three and a half years; a decision on bans or restrictions would come only after the reviews are complete. And once EPA begins a review on a substance, states would be blocked from taking chemical regulation matters into their own hands.

Still, the first rulings on chemicals under the new law are not expected to hit manufacturers or processors until 2022. And with increased power come increased responsibility — and an ever-increasing need for funding for EPA. But the agency’s budget has flatlined under the current Republican-led Congress, which has made no secret of its lack of love for EPA over the years, and EPA staffing levels are the lowest since 1989. Under the new law, chemical companies will be expected to foot some of the bill for testing and safety evaluations but federal employees still require federal funding to run the programs.

Congress is expected to provide $ 65 million for the first year, which Sen. Tom Udall of New Mexico, a co-sponsor of the bill and the top Democrat on the Senate panel that sets EPA’s budget, has said is enough to begin evaluating the first round of 10 chemicals.

Though even environmental groups were able to find much they liked in the new law, funding for its implementation remains a concern for many, including Environmental Working Group.

“To make TSCA better than the status quo, Congress should have provided enough funding to review the most dangerous chemicals in a generation, not a century,” said the Washington-based green group, estimating that EPA needs about $ 90 million per year — a sum that neither the original House nor Senate bill even came close to providing — and as long as 28 years to complete risk evaluations on the 90 chemicals in its current work plan.