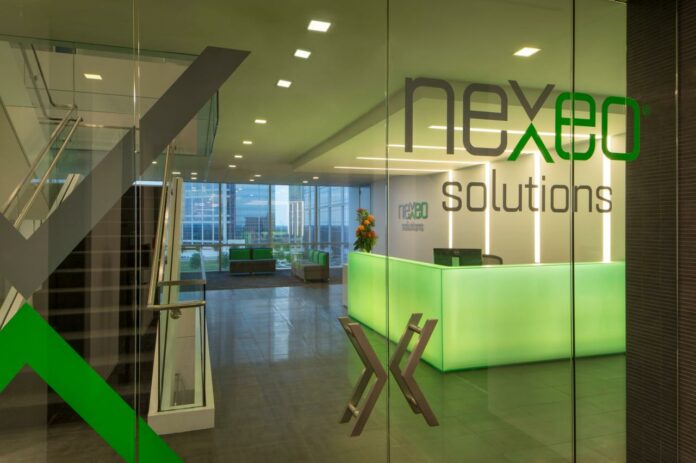 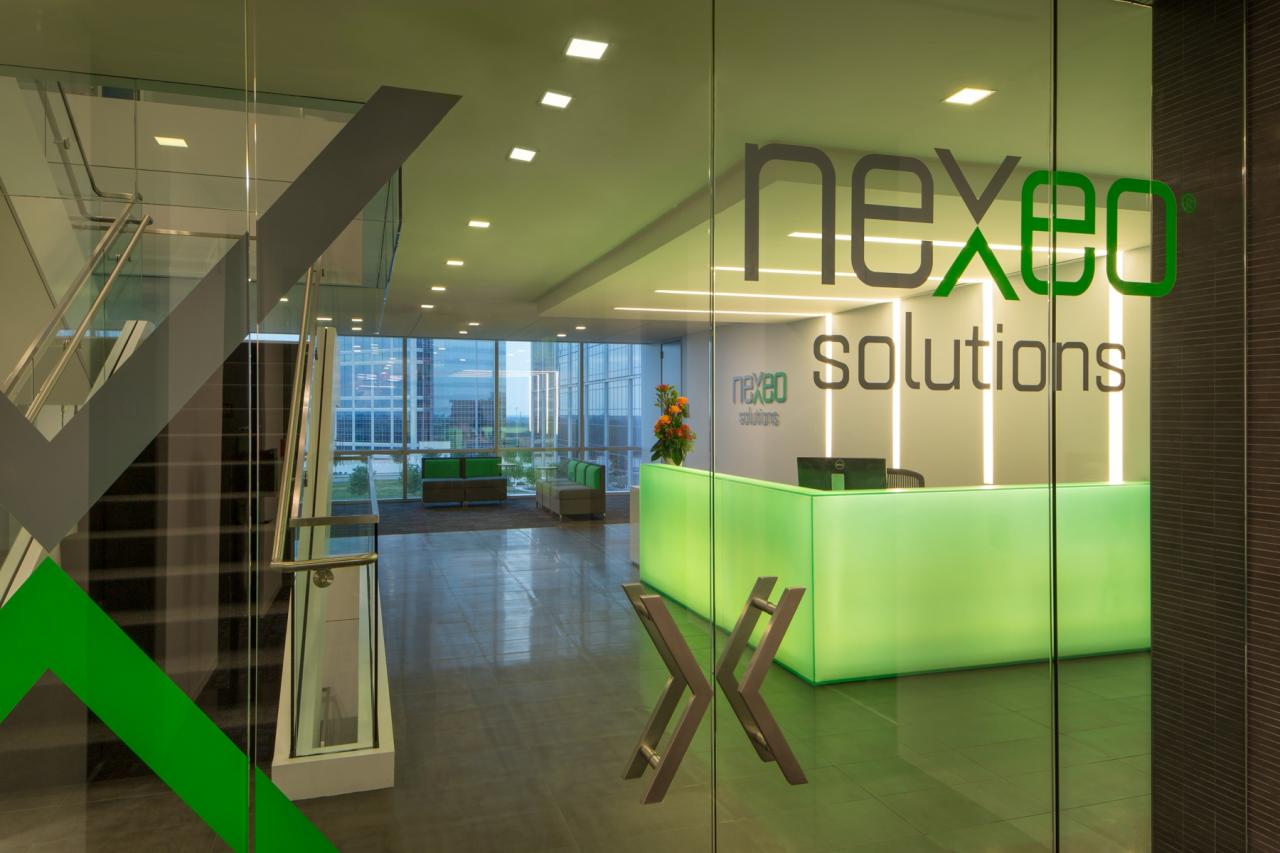 Nexeo Solutions Inc., one of North America’s largest plastic resin distributors, will begin life as a public company on June 10.

Nexeo — based in The Woodlands, Texas — will trade on the Nasdaq Capital market under the NXEO, NXEOU and NXEOW ticker symbols. W.L. Ross Holding Corp. completed its acquisition of a majority stake in Nexeo on June 9.

In a June 9 phone interview, Nexeo plastics executive Shawn Williams said that the transaction will provide the firm with new equity and allow it to invest and grow both organically and through acquisitions.

“This will align our structure in a way that will accelerate our access to multiple sources of capital,” said Williams, the company’s senior vice president of plastics.

The plastics and chemicals distribution space has recently been attracting a higher level of deal activity. Resin distributors M. Holland Co., Ravago Group and Osterman & Co, each have made deals in the last 24 months, as has Maroon Group, a chemicals distributor that supplies several plastics-related products.

“I think from an overall platform level, distribution is fragmented globally,” Williams said. “There may be more regional distributors in chemicals than in plastics.”

Williams added that Nexeo is not a supplier to IAC, a $ 5.9 billion auto interiors global supplier, which is majority-owned by W.L. Ross. Southfield, Mich.-based IAC is the second largest injection molder in North America and the 38th largest blow molder in the region according to Plastics News’ most recent rankings.

Based on sales, industry estimates place Nexeo as North America’s second-largest resin distributor, trailing only Ravago Group (including Muehlstein) and ahead of PolyOne Corp. and M. Holland Co. Nexeo employs almost 2,500 worldwide, including 500 sales reps. Nexeo distributes material from 170 locations worldwide and operates a private fleet of more than 1,000 vehicles.

Although industry sales data shows that U.S./Canadian sales of some commodity resins through distribution were down slightly in early 2016, Williams said that Nexeo still is seeing signs of strength in the automotive, healthcare and packaging end markets, as well as overall sales into Mexico.

“Mexico is a growing region for us,” he said. “There’s been a lot of foreign direct investment in automotive.”

“We look forward to continuing our partnership with the management team and TPG to realize Nexeo Solutions’ full potential as a world-class distribution platform and create significant value for our shareholders,” Ross said in June 9 news release.

Nexeo President and CEO David Bradley added in the release that his firm “is proud to bring Nexeo Solutions to the public market and accelerate our growth towards market leadership.”

“By expanding our ownership structure with Wilbur Ross, Jr. and team, we are diligently positioning the platform for continued growth for our customers, suppliers and shareholders,” he said.

Also in the release, W.L. Ross Managing Director Nadim Qureshi added that “as a publicly traded company, we believe that Nexeo Solutions is ideally positioned to grow its market share and roll up the fragmented chemicals and plastics distribution space.”

Nexeo distributes resins, compounds and concentrates for more than 20 suppliers, including ExxonMobil Chemical, LyondellBasell, BASF and DuPont Co. About 40 percent of Nexeo’s $ 3.9 billion in sales for the year ended Sept. 30 came from plastics distribution, with the other 60 percent coming from chemical sales.

The deal first was announced in March.