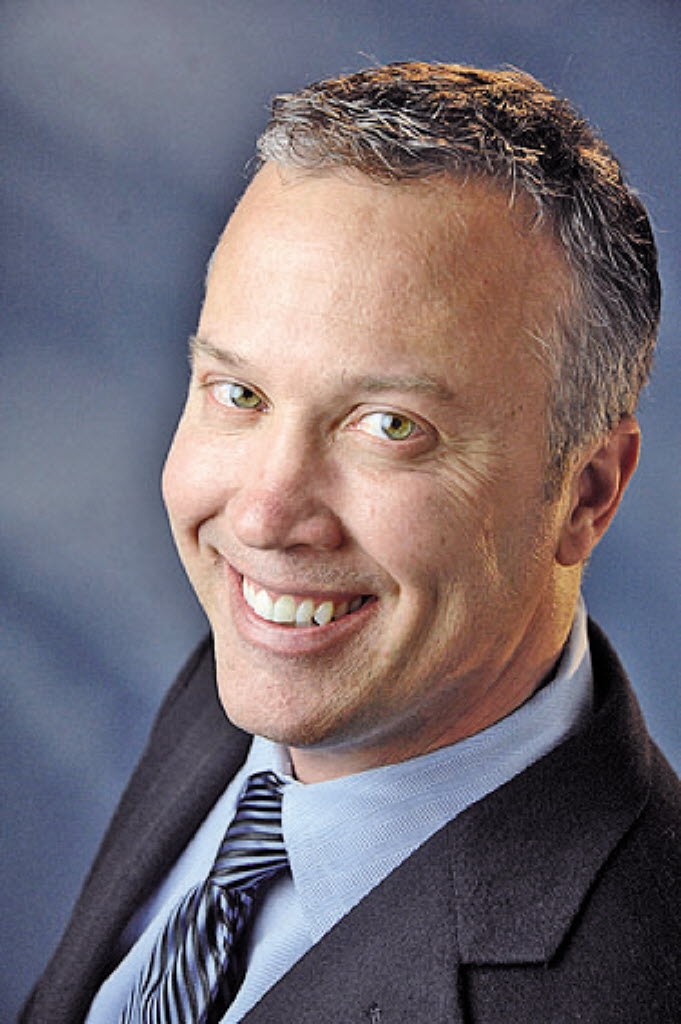 MGS generated about $ 210 million in sales for the fiscal year ended Sept. 30, from custom injection molding, molds, and equipment, a sector that includes custom automation and multi-shot technology such as portable bolt-on injection units and rotary platens.

Ownership by Mason Wells will allow MGS officials to consider expansion into Asia, and beef up in Europe, said MGS CEO Jeff Kolbow. “We haven’t been able to give the appropriate analysis to opportunities that could land us in mainland Europe, as well as Asia, because we have not had the capital to grow,” he said.

Now, he said, “we can talk to customers and take it to their next level.”

Kolbow, a 21-year MGS veteran, who had served in several positions, including chief financial officer and chief operating officer, said Sellers had looked at potential buyers for several years.

“We talked to a number of strategic buyers and investment buyers” before deciding on Mason Wells, which is located in MGS’s home state of Wisconsin. “They understand our business very well.”

Mason Wells has invested in manufacturing companies, including plastics.

Bob Bordignon, MGS vice president of global sales, said MGS is an attractive company for Mason Wells. “From my perspective, one of the reasons they were interested in us is, not only because MGS is a growing custom injection molder, [but also] we were constantly exploring new technology in the plastics industry,” he said. “When they saw the appetite for new technology under one roof, I think that was very attractive to them.”

MGS has expanded in the health care market, and that market accounts for about 45 percent of total sales. The company has invested in a new 15,000-square-foot clean room at its Germantown molding operations.

In 2014, MGS bought a medical injection molding plant in Buffalo, N.Y., from Hospira Inc. The factory, which has about 120 employees, currently runs 40 injection presses, in clamping forces of 150-450 tons.

“That is our No. 1 and primary focus, is no interruption of supply,” Bordignon said.

In a transition that will happen in 2017, MGS will “backfill” the Buffalo molding factory with production for the telecommunications market, such as plugs, connectors and jacks, and components for cell phone towers, Bordignon said. The telecommunications work will include automation and secondary operations, as MGS will ship directly to customers’ distribution facilities, he said.

No layoffs are planned. In fact, he said, MGS wants to retain the experienced employees in Buffalo.

Bordignon said MGS will “right-size” the factory to 24 injection molding machines. About half of them will come from the current stable of 40 presses, and half will be new injection presses, he said.

Buffalo is in a good location, he said. The factory is the farthest east operation for MGS.

Overall, Bordignon said, Mason Wells will provide capital to help MGS as the company’s customers have become bigger and global. MGS offers a well-rounded offering of technology, he said.

“Nobody does all of those things under one roof,” Bordignon said.