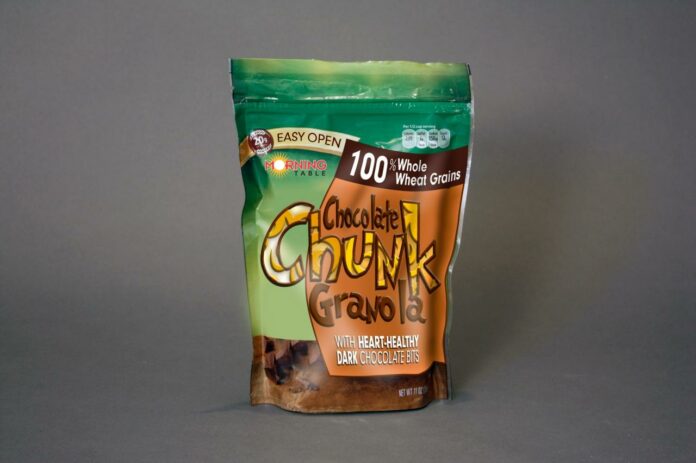 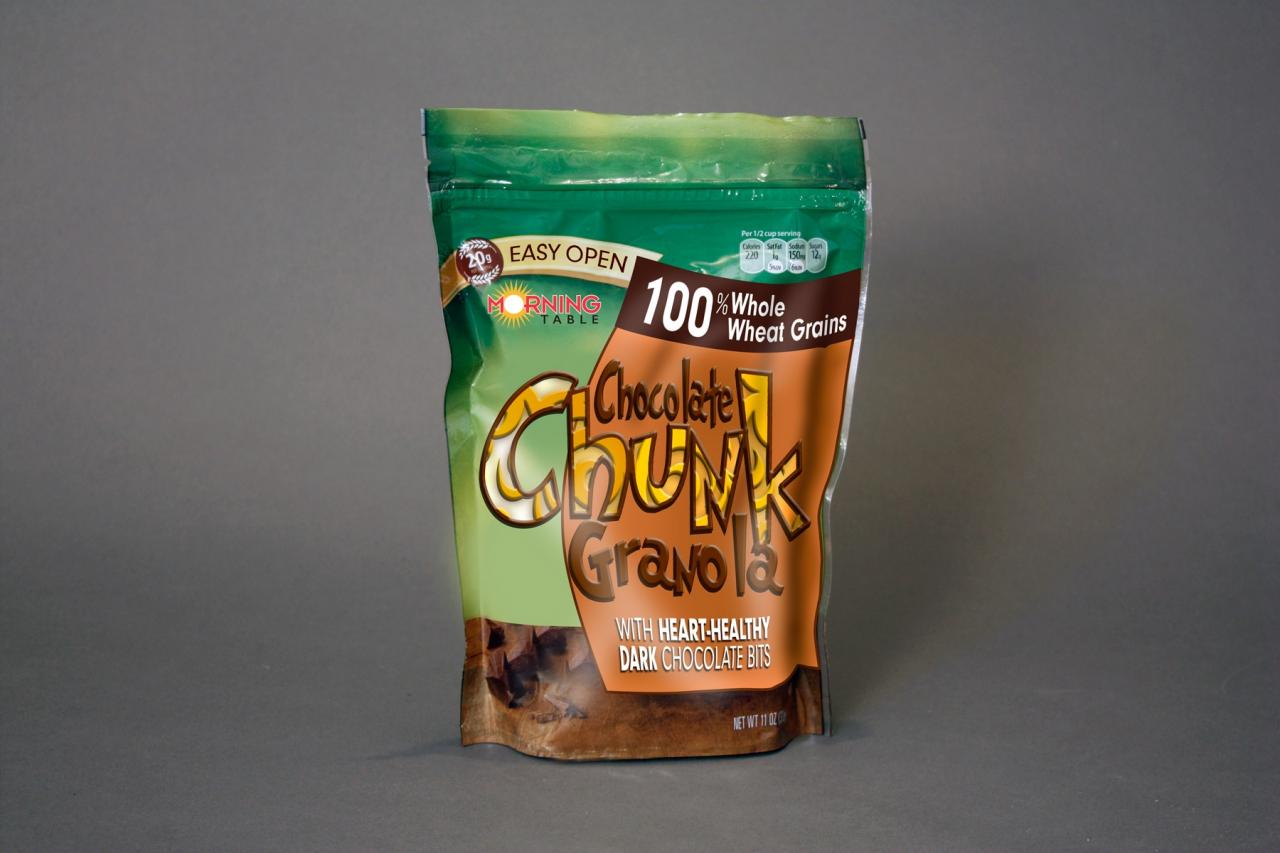 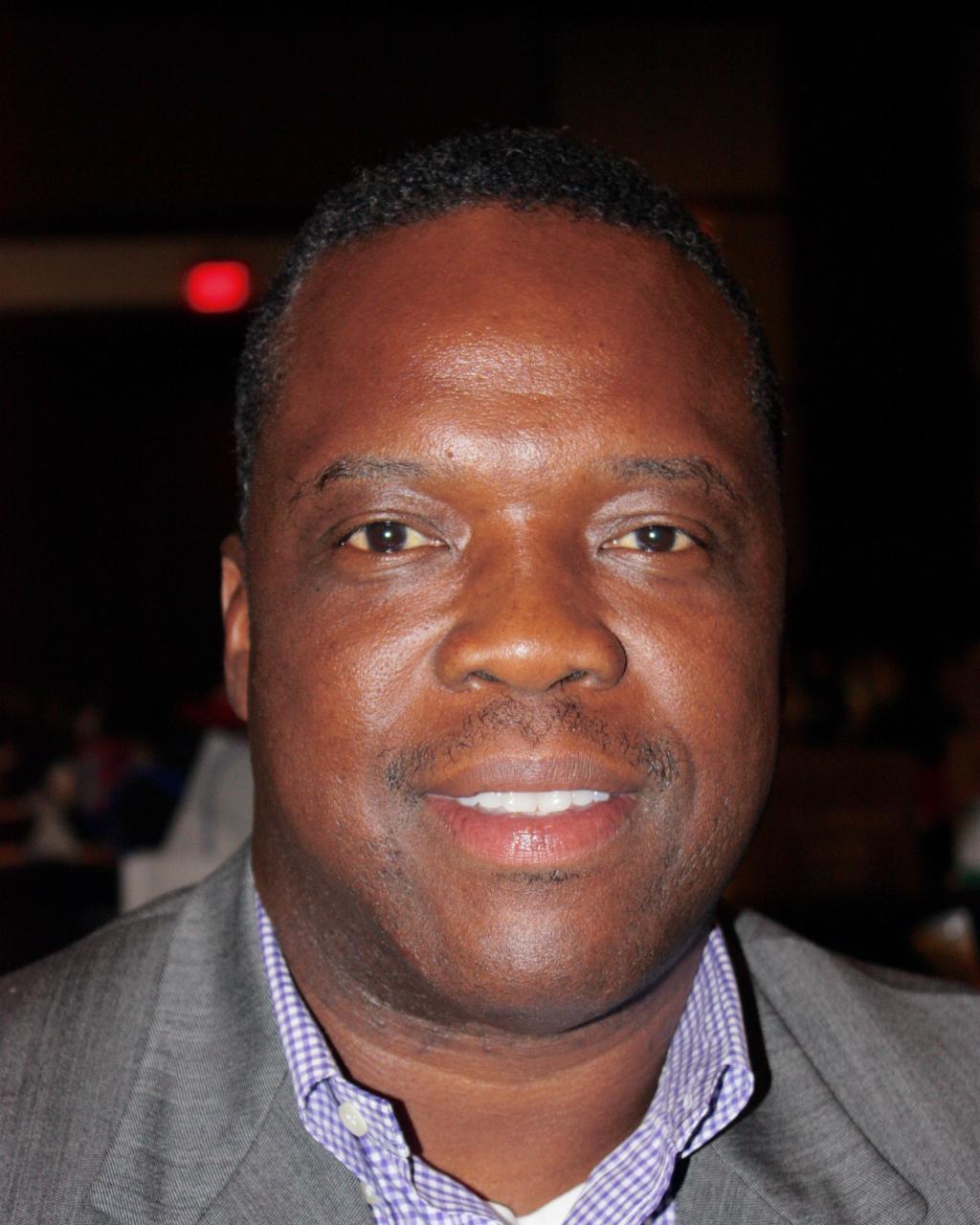 Miami — Calling it a breakthrough, Dow Chemical Co. has cracked the code to recycling certain multi-layer pouches that would otherwise typically be thrown away.

The company’s new RecycleReady technology works for one particular type of pouch design, but Lamy Chopin, global development leader for packaging and specialty plastics at Dow, expects this to be the basis for a long line of new pouch recycling developments.

With RecycleReady, Dow uses its Retain brand of compatibilizer to allow polyethylene and ethylene vinyl alcohol to be reprocessed together to create a useful recycled film.

This popular combination of PE and EVOH — until now — has given recyclers headaches because the EVOH barrier layer sandwiched between PE layers essentially gummed up when reprocessed, causing holes to develop in the recycled PE film.

“It’s a huge deal. It’s a game changer for them. It’s never been done before. It’s kind of like the Holy Grail. If we can have everything, have the barrier properties and even have the recycling, that would be awesome. What it does is it serves a lot of different people in the value chain,” said Stacy Fields, North American director of packaging solutions for packaging and specialty plastics at Dow.

“For the converter, we’ve given them options to have an offering now that meets a sustainability claim for themselves and even for the brand owner or retailer. For the recycler, we’ve given them now a recipe that’s already self-made. They don’t have to do anything additional. They just get it and process it,” Fields said.

“It also gives the customer an option where they can also participate in the recycling program,” he said at the Global Pouch Forum in Miami.

Dow originally developed Retain to help post-industrial recyclers reuse their PE and EVOH film, dosing it in with scrap material to allow EVOH to become compatible with PE during recycling. 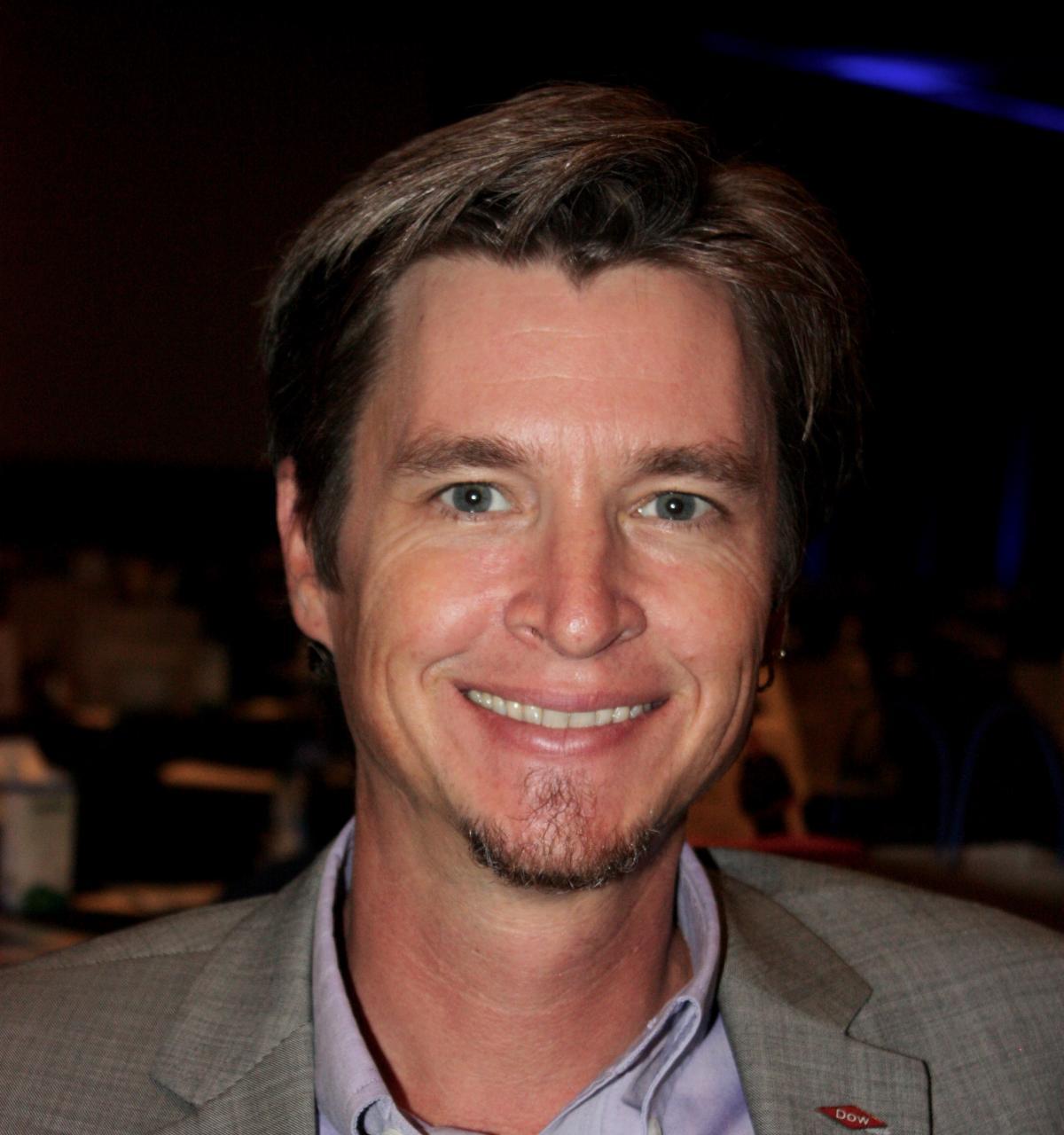 “When we started the RecycleReady program we realized we would be able to take Retain and incorporate that directly into that recyclable film at the beginning when it’s made rather than dose that in after it’s made. And this allows us to design a fully recyclable film that also has the barrier properties that EVOH brings,” Chopin said.

Adding Retain to the original film design allows for a ready-made resin combination that can be accepted at used film drop-off locations, such as those commonly found at grocery stores, without worry of EVOH contamination.

Both the Sustainable Packaging Coalition and the Association of Plastic Recyclers, which keeps a close eye on the technical aspects of plastic recycling, accept Dow’s recyclability claim.

Users of the RecycleReady technology will be able to display the coalition’s How2Recycle label on their packaging. That label will signal consumers that it’s OK to put those pouches in film recycling drop-offs.

“Now the recycler doesn’t have to worry about what he’s seeing. It’s already compatible with the polyethylene stream. This is really focused on the store drop-off recycled stream which is already attuned to flexible material and it’s also attuned to the idea of it being a polyethylene rich stream,” Chopin said.

“We think this is the first of many developments we will take down this pathway now that we’ve established the concept and who to work with and how to get things done. We anticipate bringing a variety of new compatibilizers for other materials like polypropylene and other things that might enhance the performance of the stand-up pouch and still allow us to take it through the recycling stream,” he said.

Pouches, which come in a variety of different resin types and combinations, are touted for many reasons: their light weight, portability, and lesser use of raw materials compared to other containers, for example.

But the packaging segment has struggled to address its end-of-life story. Because of their complex design, sometimes including a metal layer, many pouches simply head to the landfill. Dow is hoping that will change through RecycleReady.