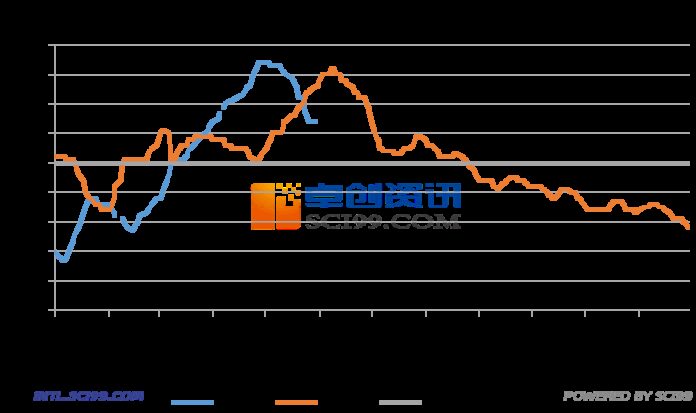 It is known to all that the weather is the most influential factor of NR production. La-Nina is coming when the Nino phenomenon has just gone. In Southeast Asia, the drought has just released, and the rainfall becomes the key factor. The most obvious influence is the jumping rainfall in tropical Pacific. NR producers in Southeast Asia may see waterlogging. 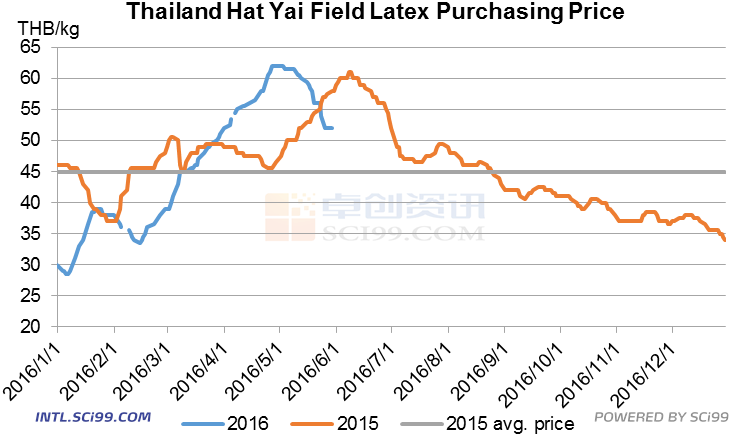 NR producers started to tap trees in March, but the drought, caused by the Nino phenomenon, weighed on the NR production badly. The purchasing price increased constantly, and the highest prices reached THB 62/kg at the end of April and in early May. In H1 May, the Nino phenomenon faded away, the rainfall promoted the production. Therefore, the NR prices started to go down. 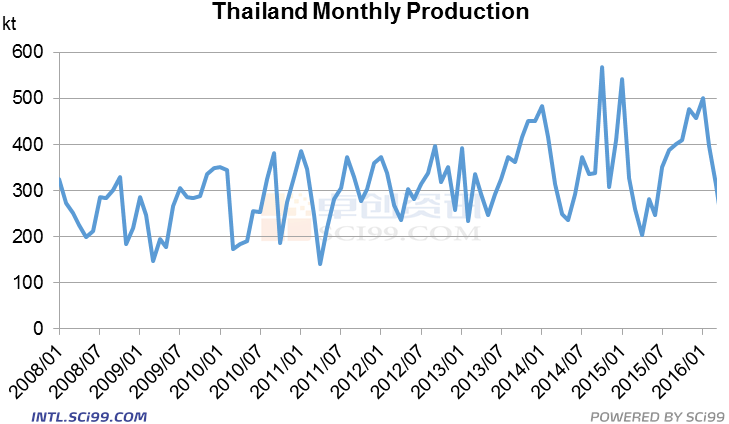 Southeast Asia started to experience the production increasing period in May. The increasing rainfall became the bearish factor. However, insiders did not think that the La-Nina will bring supports to the NR market. Reasons were as follows: First, the La-Nina will not come in the short term, and the current weather isn’t influenced by the La-Nina phenomenon. Second, insiders thinks that a lot of rainfall, caused by the La-Nina, will help raise the NR production. Taking the Thailand as the example, current rainy weather has stimulated the NR production in June.

From the remote image on June 13, the water temperature in tropical Pacific remains high, which means no La-Nina phenomenon. Hence, the waterlogging will not come in the short term. SCI holds that the increasing rainfall will be helpful to the NR production increase and weigh on the spot market price.

India Sugar: Down in north as mills rush to exhaust Jan sales quota