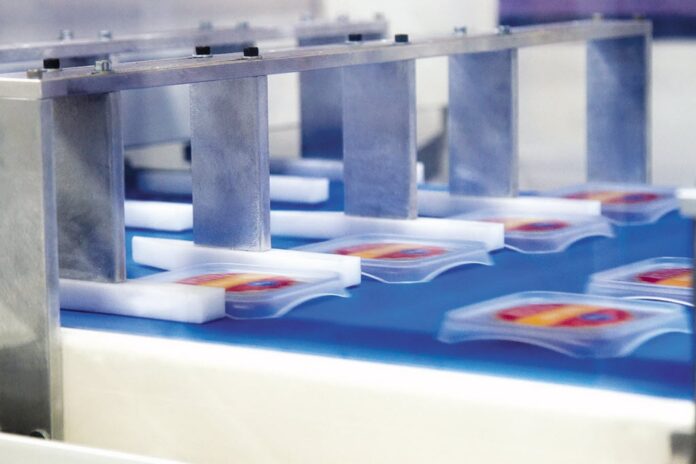 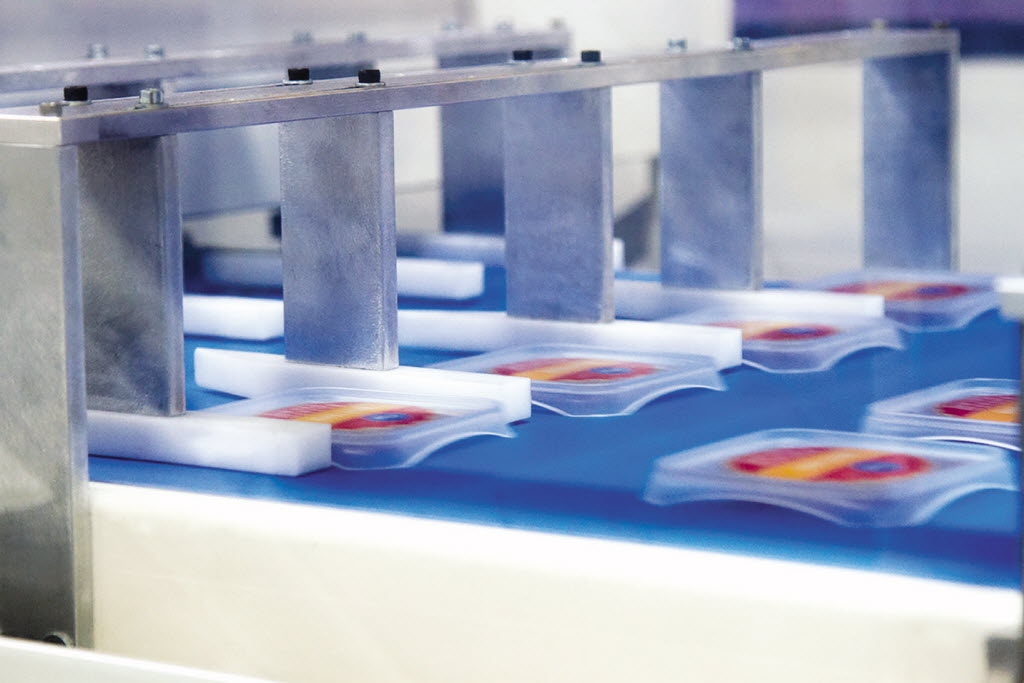 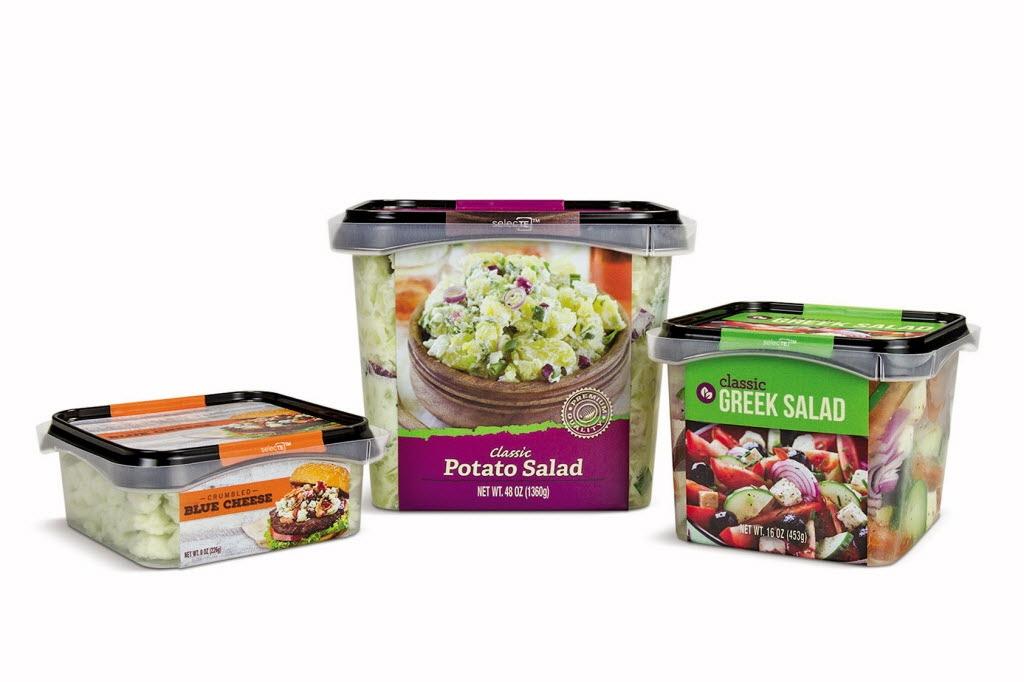 Small is the new big at Berry Plastics Group Inc. At least for one part of the giant company’s business.

In-mold labeling — those in the biz call it IML — has been around the industry and used by Berry for years. But the Evansville, Ind.-based company is pushing a new approach toward IML that emphasizes smaller projects while still paying attention to those big jobs.

It’s an approach being driving by the company’s customers, consumer packaged goods firms, and their customers, the folks who buy stuff.

Those companies want more sophisticated packaging, with more frequent updates, that can attract customers who are becoming increasingly more selective.

IML is exactly what it sounds like. The process allows packaging companies to incorporate labels into the container molding process. This eliminates the need for printing on the container or the application of a label.

The labels, which can feature stunning graphics, are made from the same resin as the container, allowing the single-material container to still be recycled.

Berry has been providing IML packaging since at least 2002, said Brian Hunt, vice president of product management in the food segment of Berry’s consumer packaging division. But like with many things Berry, the emphasis has been on large projects, big machines and driving down costs through volume.

While that approach remains appropriate for many high-volume customers, Berry also wants to pay attention to the smaller players who are looking to make an impression and create market differentiation.

Berry has just installed five smaller injection molding machines at its flagship plant in Evansville designed to tackle this segment of the market. 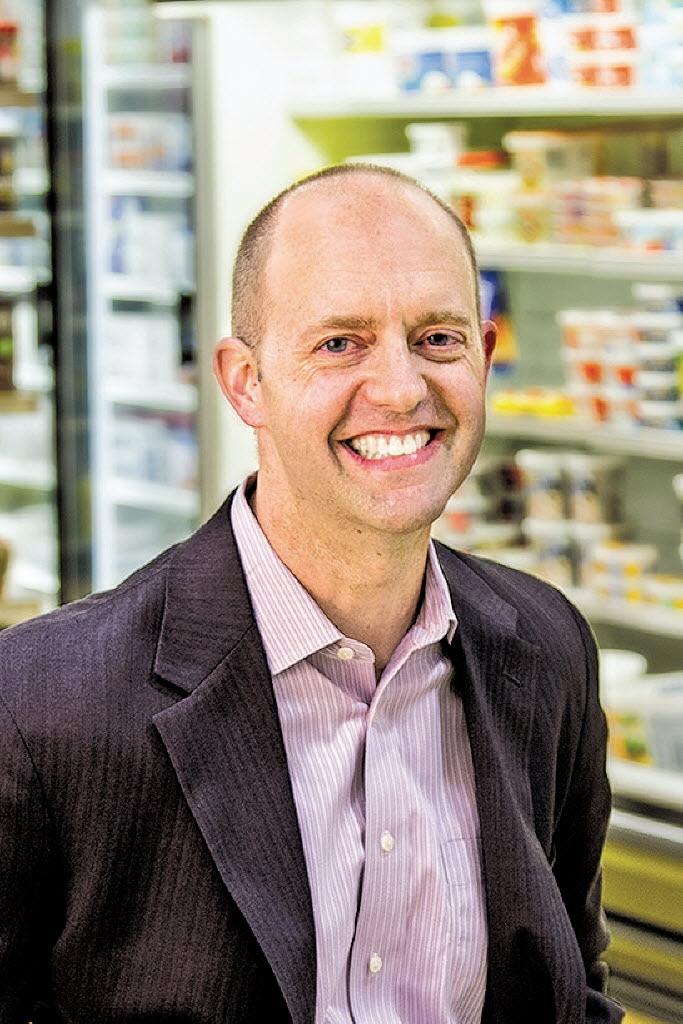 “It’s actually a smaller and more nimble asset base,” Hunt said about the new installation. “What we want to do, especially more than other things, is to provide a short lead time to market. These customers want to be in the market rather quickly. Moreover, as customer packages are more prominent, those lifecycles are shorter so we need to change shapes more frequently.”

This lowers the start-up costs and allows the Berry to come to market with a final packaging product more quickly.

This new way compares to the traditional Berry IML approach that includes heftier presses — think 600 tons and higher — and a larger number of cavitations — up to 16 typically.

The new approach also is sticking with single-face molds, as opposed to stack molds that are more costly to produce and switch out.

Berry is typically not looking for commodity products in its new approach.

“In many cases, I would even say in most cases, those products are premium positioned. And that is where the IML decoration comes in. IML is a premium decoration and it matches really well to those products and those customers,” he said.

While Hunt’s area of the business is called the food segment, it also provides packaging for non-food items. He sees the smaller, more nimble approach working in both.

“This is all about segmenting the market,” Hunt said.

IML is expected to grow between 10 to 15 percent annually during the next five years, Hunt said.

And Berry expects to grow its business right along with that trend.

With five systems already in place in Evansville, Hunt said he expects the company to add another 10 to 15 systems at other sites during the next three years or so.

“We’ll just continue to invest as appropriate to meet the needs of that growing market,” Hunt said. “I really feel like the largest scale systems will not go away broadly. These systems are very much complementary.”

Hunt declined to say exactly how much Berry is putting into the new approach. “It’s a significant investment for us,” he said.

Hunt’s unit accounts for about $ 1 billion in annual sales, and in-mold labeling is about 8 percent of that business, or $ 80 million.

“I think that when you layer on potential market share capture to just the general category growth, it’s very reasonable to say we should double that in a five-year span,” he said.

“I think for the container side of our business, it’s the biggest of the big deals because it really reflects our change in our strategic focus. Evolving from acquisitive growth to organic growth is hard to do. It’s like we’re turning a big ship. Big ships don’t turn very often, but that’s exactly what we’re doing,” Hunt said.