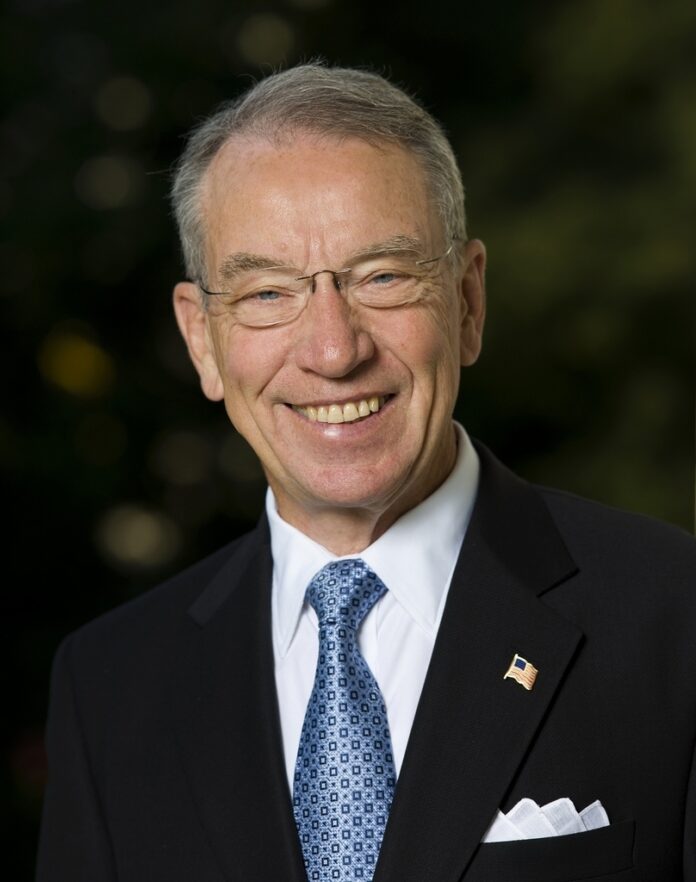 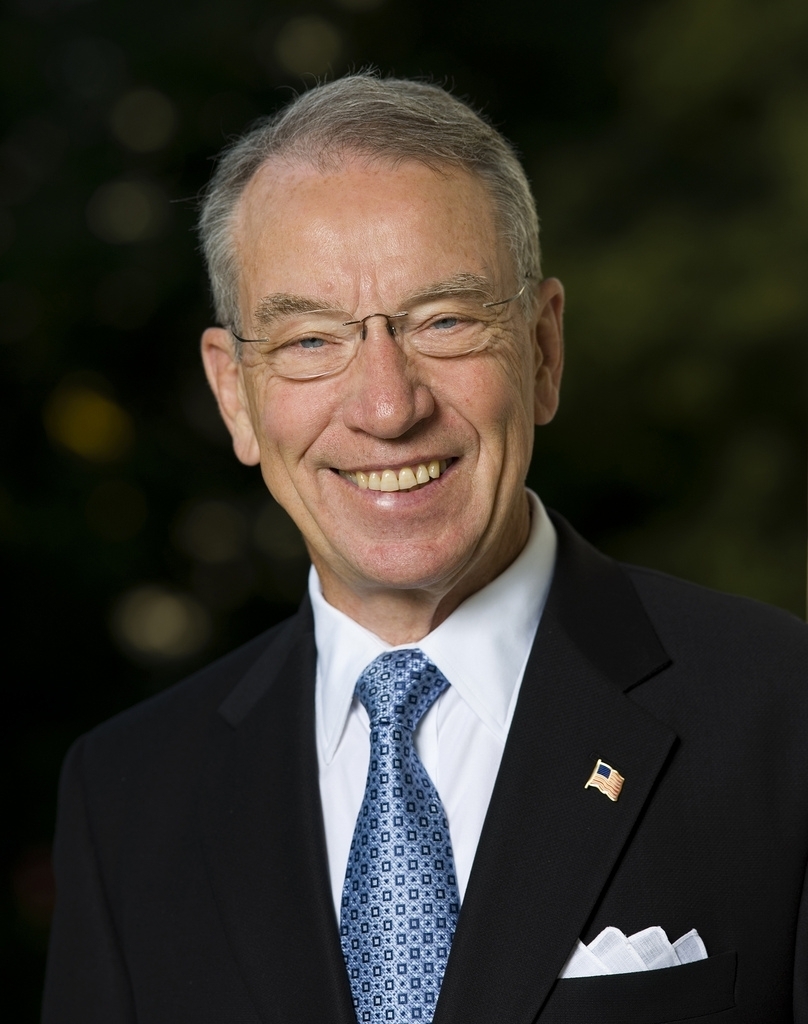 Washington — The chairman of the U.S. Senate Judiciary committee has growing concerns about the proposed $ 130 billion DuPont Co. and Dow Chemical Co. merger, requesting the Department of Justice Antitrust Division carefully analyze the deal and its potential impact.

In a two-page letter, Sen. Chuck Grassley, (R-Iowa) expressed concern for consumers, small businesses and industry — particularly agriculture — that could be harmed by a behemoth DowDuPont dominating the market.

Grassley’s request for more scrutiny comes in the middle of a surge of deals in the agriculture and chemical businesses. Chinese state-owned China National Chemical Corp. plans to acquire Swiss crop chemical company Syngenta AG, and Bayer AG made a bid to acquire Monsanto Co, the world’s largest seed maker, though it was declined.

A Justice Department spokesman declined to comment on the letter or the status of the agency’s review of the proposed DowDuPont merger, though regulators opted to extend the review period on the deal in March, according to filings with the U.S. Securities and Exchange Commission

Midland, Mich.-based Dow and DuPont of Wilmington, Del., announced in December their plans to combine in a “merger of equals,” becoming DowDuPont — but with plans to split the company into three within a few years.Their plastics units would be contained in a material science company that would be the largest of the three, with annual sales of $ 51 billion based on 2014 figures, with $ 45 billion contributed by Dow businesses and $ 6 billion by DuPont. The company would also include the silicone materials of Dow Corning Corp., a former joint venture which is now fully owned by Dow.