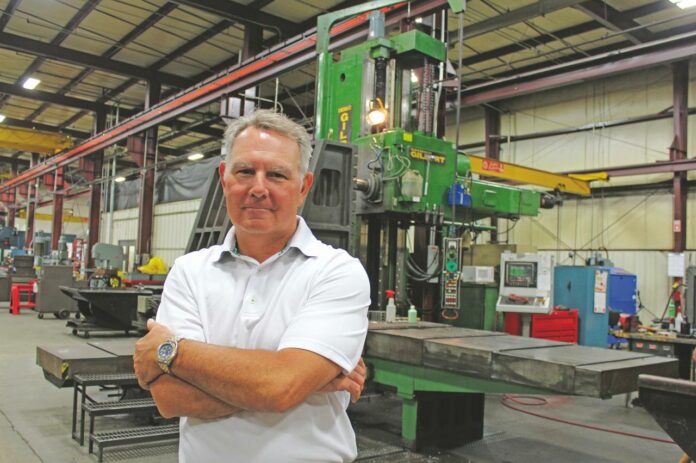 Dumoulin pushes to motivate the next generation of workers 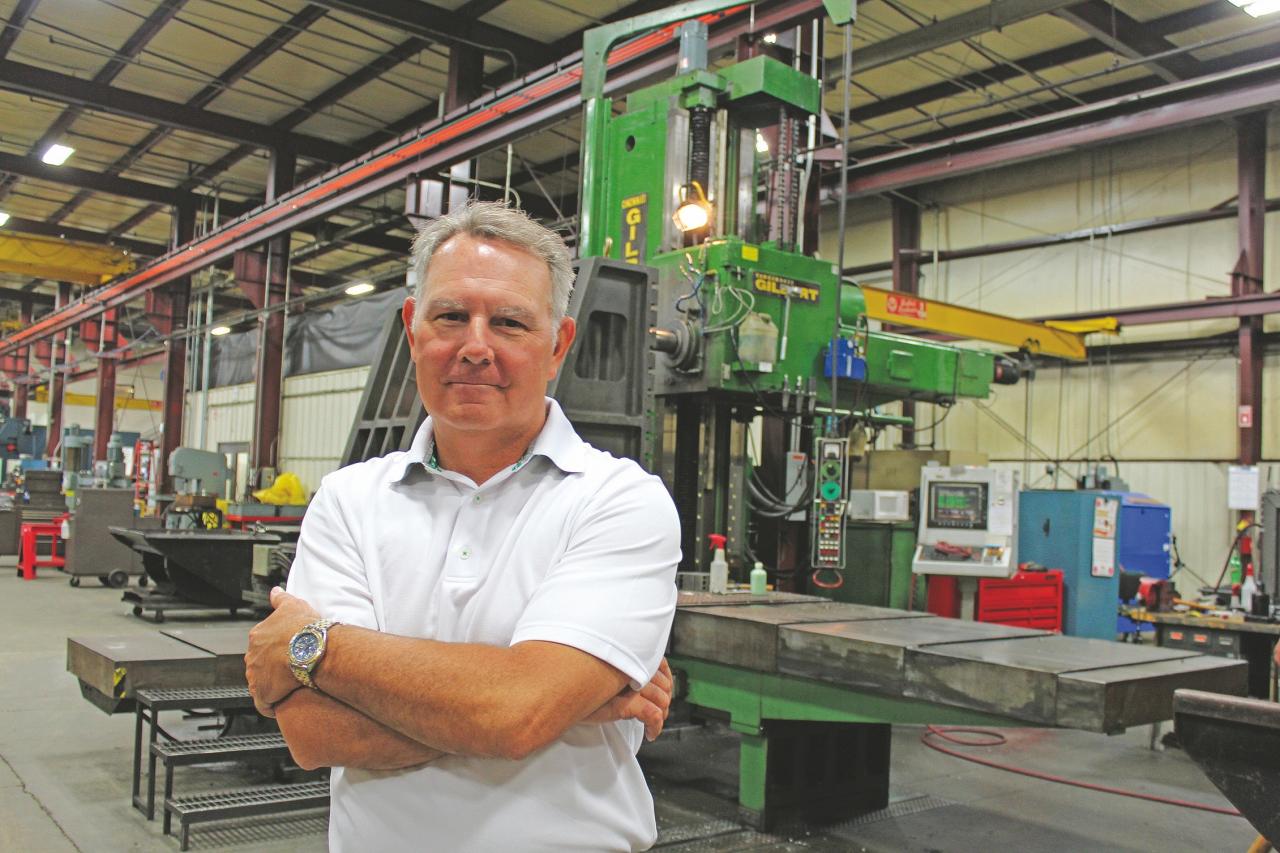 Columbus, Ind. — Don Dumoulin knew he was botching his retirement when he started following his wife to Wal-Mart.

His goal had always been to retire at 50. He checked that box after stints at Procter & Gamble, Smith-Kline Beecham, Blackstone and others. Well, so much for goals.

“I failed miserably,” he said.

So, he started to look at investment opportunities, where he could use his years of experience to run a company. He looked hard at purchasing infrastructure- or manufacturing-based businesses before landing at Precise Mold & Plate in Columbus in 2013. The location was ideal. Dumoulin, 55, has deep roots in the state, growing up in Fort Wayne and graduating from Ball State University, where he sits on the Muncie school’s foundation.

He freely admits he’s operating Precise from a high level, leaving his senior management team to run the mold maker.

“I don’t know how to turn on a machine here,” he said.

“We have some really good people,” Dumoulin said, noting that he has not brought in any senior people from the outside since buying the business. “I feel lucky and blessed.”

That recipe seems to be working. In the three years since the purchase, Precise’s sales have grown to just less than $ 10 million from $ 6 million. Dumoulin also is investing in the company, spending $ 1 million a year on new equipment and projecting that level of spending for the next three or four years, too.

The progress is felt at the customer level. One hundred percent of Precise customers who have worked with the company in the last six months said they would recommend the company, according to Precise’s 2016 spring customer survey. Precise also took home second-place honors in the Plastics News’ Best Places to Work ranking this year, which is a reflection of how satisfied Precise employees are at workplace.

“I think this shows that our new culture is taking hold,” Dumoulin said. “And a motivated, happy workforce makes quality products.”

Several companies have come knocking on Precise’s door of late, asking Dumoulin if he’s willing to sell the growing firm. While he would never say, “never,” Dumoulin is, instead, reviewing potential acquisition targets for Precise.

“I look at a company every other month,” he said, noting that metal fabrication, specialty manufacturing and even aviation hold particular interest to him, especially if they are in the Midwest.

Dumoulin breaks Precise’s business into thirds: making new molds, repairing others’ molds (the fastest-growing segment) and custom plate machining for firms like Caterpillar and Cummins. Precise has made 1,000 molds since 2006 and has repaired 6,000 in the same timeframe, especially those from China and Canada. In fact, one firm that buys large molds from China sends all of them to Precise to inspect and fix, if needed, before using them for the first time.

As for customers, they all receive a weekly progress report for all jobs. Dumoulin also morphed the customer base from 80 percent automotive when he bought Precise to 55 percent today.

“Now, when auto sales decline, we’ll be fine,” he said. 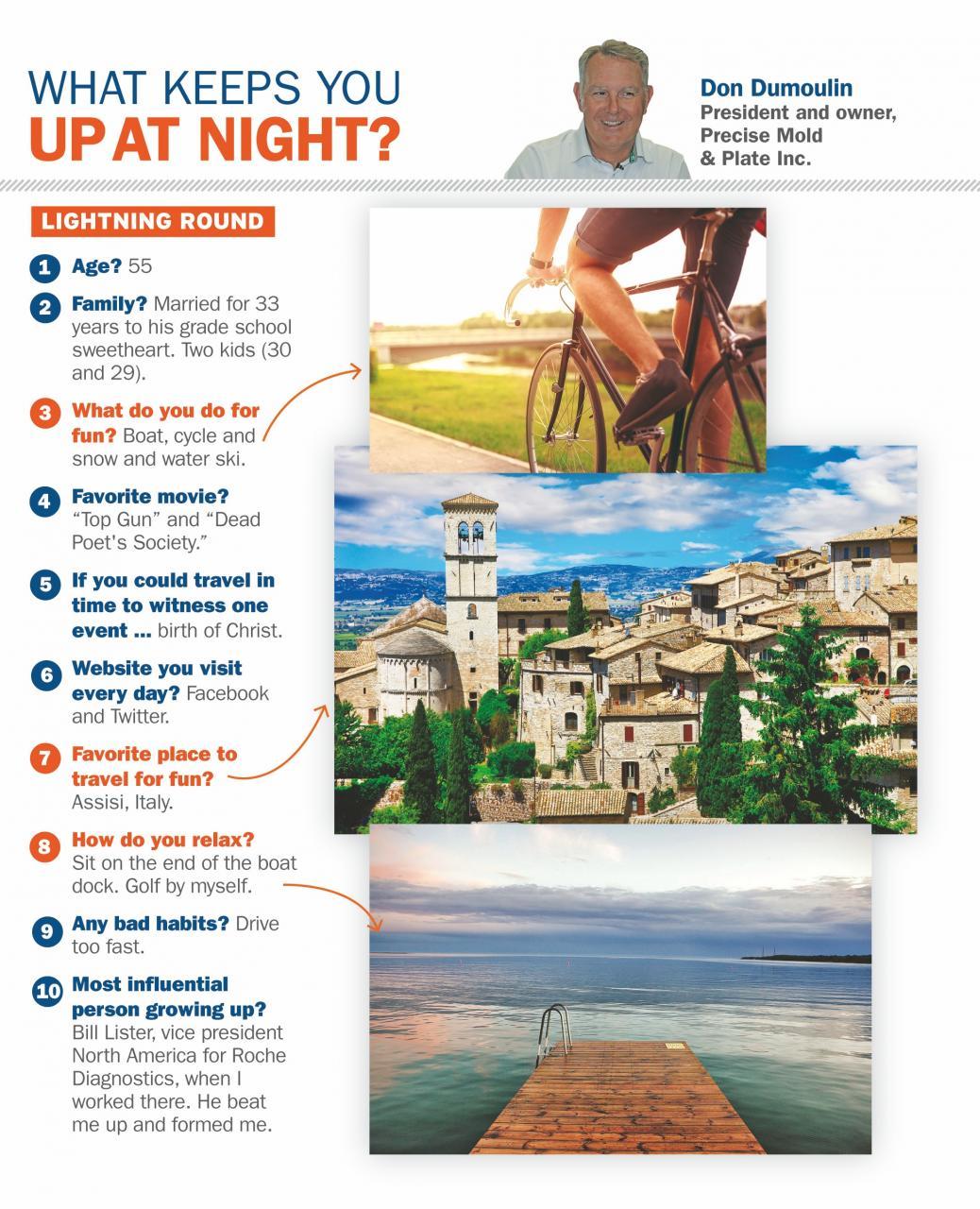 Like many companies, Precise is creating custom solutions for finding young workers. To that end, Dumoulin’s team is working with high school students who can work full-time during the summer. He pairs four young workers with four “gray hair” mentors to show the kids how to run the machines.

“The average age of our workers have come down five years [since starting these programs],” he said, emphasizing that senior plant workers can earn $ 70,000 a year, well above the $ 50,000 median income for Indiana. High school workers start at $ 9 per hour and can jump as high as $ 17 per hour a couple years after graduation for the highest performers.

For someone who has tasted success at the largest of companies, is he still nagged at night by business concerns at a smaller firm?

“The thing that keeps me up more than anything is having the right people for the next generation, and developing those people in the right way. There’s lots of stuff that’s on an owner’s plate. You’ve got financing. You’ve got foreign competition. You’ve got to keep your customers happy. You’ve got all those things. But you know you can’t do any of it if we don’t have the next generation ready to do the work. That means we have to have a motivated, energized, smart team that can deliver the types of expectations our customers have.”