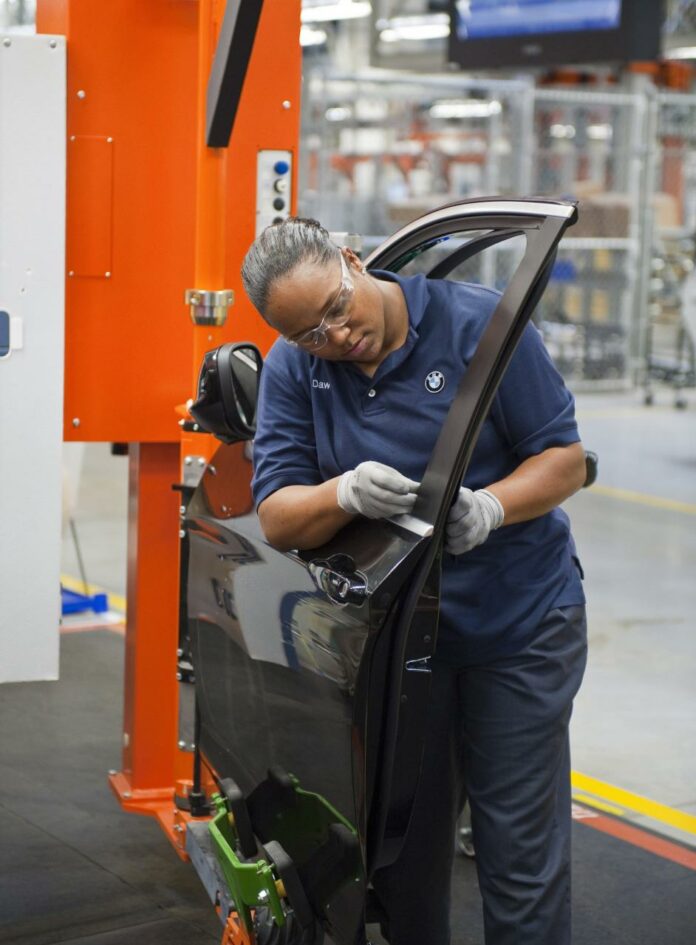 South Carolina turning into a sweet spot for plastics growth 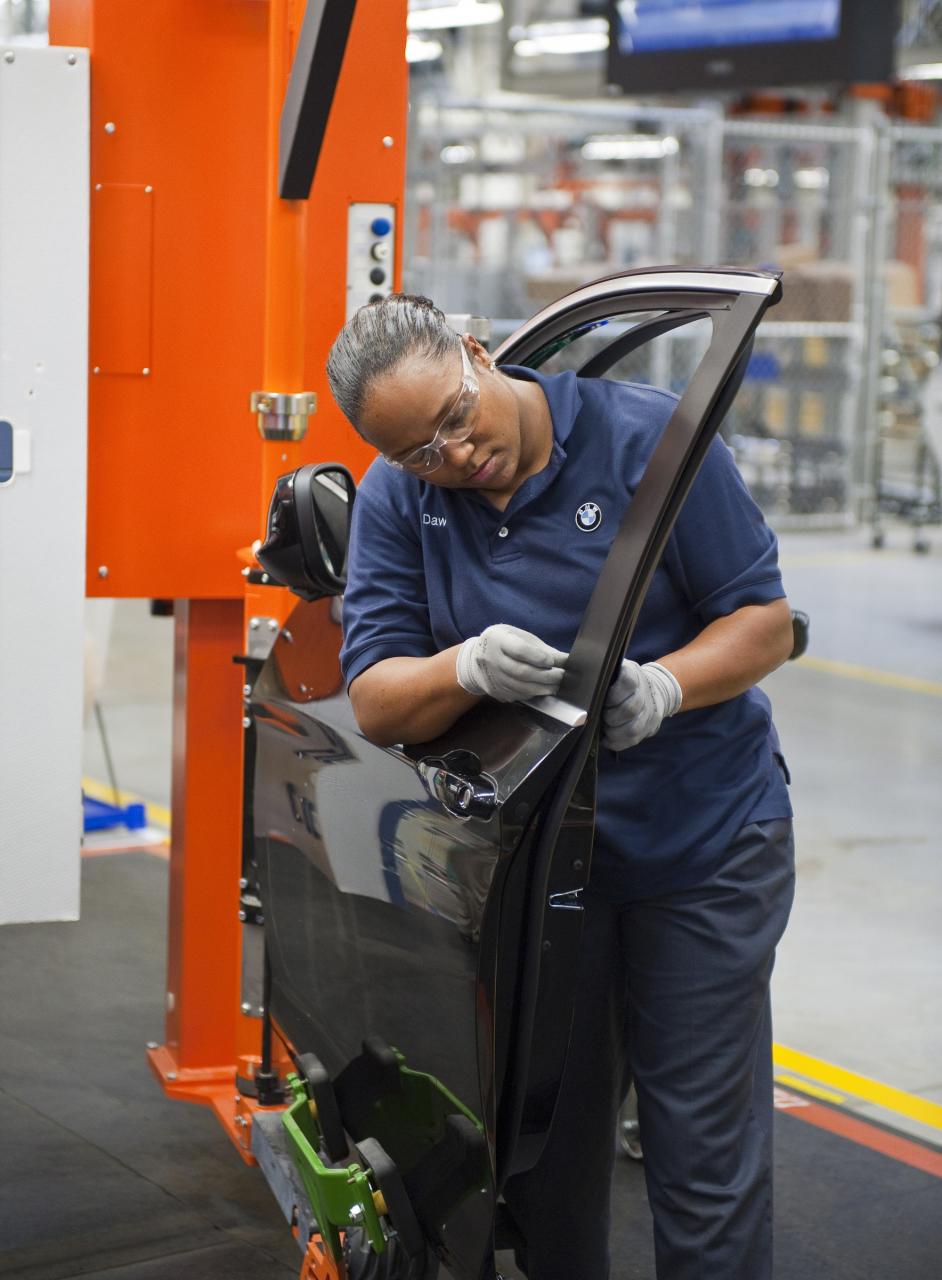 BMW AG Door assembly at BMW AG’s Spartanburg, S.C., plant. The German automaker is part of the surge of manufacturing in the state.

The Palmetto State has become a sweet spot for manufacturing. Several new or expanding injection molding facilities have appeared in South Carolina in recent months, largely feeding into the state’s growing automotive industry.

Automotive companies have become a widespread presence in the state, their growth signposted with the arrival of BMW two decades ago. The German automaker’s Spartanburg plant has expanded over the years to become its largest worldwide, with its latest $ 1 billion investment completing this year.

The supply industry that has sprung up around the influx of automotive manufacturing continues to expand, including Tier 1 suppliers, plastics processors, recyclers and distributors.

South Carolina’s status as a right-to-work state along with its logistics infrastructure of seaports and rail lines make it an attractive location to set up shop. And the state has earnestly courted prospective new business with outreach programs and financial incentives.

“We try to have our suppliers for our OEMs set up as closely as they possibly can to the companies that they are supplying,” said a state department of commerce spokeswoman. “Our state is a very small state, but we are also a state that houses three premiere automotive manufacturers.”

In 2015 the state attracted $ 3.6 billion in capital investment in the manufacturing sector, according to the department of commerce. There are more than 400 plastics, composites, and rubber manufacturing companies and suppliers across the state.

“Every time you turn around there’s another company coming into South Carolina,” said Richard Martin, business development manager at mold maker JMMS Inc. of Easley, S.C., which is celebrating its 30th year in the state. “The state has really figured out how to do business here. So it’s got a good infrastructure, and the government is empathetic to business. They get it. I think they do a great job.”