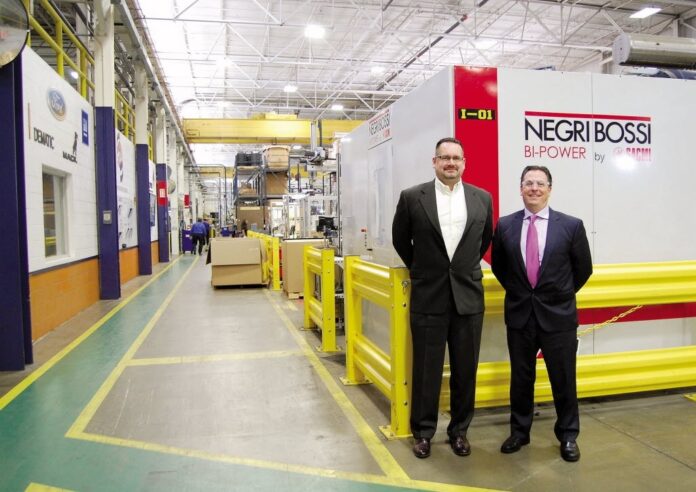 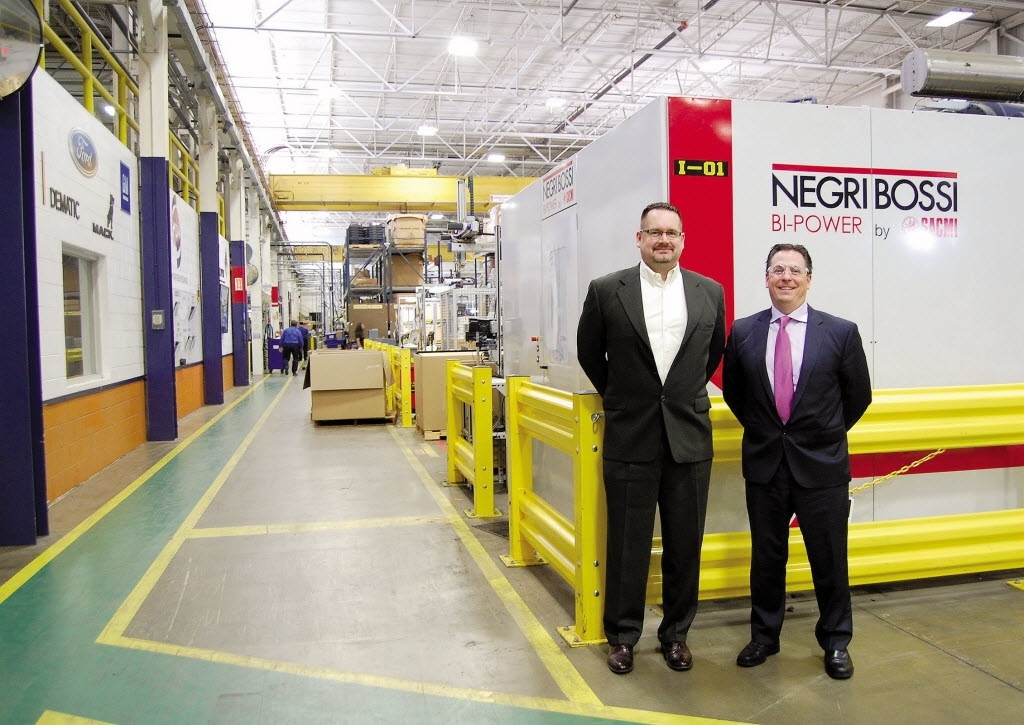 Saline, Mich. — Injection molder MMI Engineered Solutions Inc. on May 26 broke ground on an expansion to its Saline facility. The expansion, adding 55,000 square feet of manufacturing space, is expected to be operational this fall.

The Saline expansion is paired with a newly constructed plant in Monterrey, Mexico, which is scheduled to reach full production in September. That 70,000-square-foot facility will feed MMI’s automotive, heavy truck and industrial automation interests and is the company’s first reach outside Saline.

“We had a lot of customers saying, for long-term growth, you need to be logistically friendly for us, so you need to take a look at where you’re going to be producing our parts; that’s what led us down to Mexico,” said Doug Callahan, MMI president and chief operating officer. “So in order to grow this facility [in Saline], we needed to have a Mexico facility and pair them both up, because one is good for the other.”

The new space in Saline will be focused on finished goods and assembly, Callahan said, allowing space in its existing building already equipped with expensive heavy manufacturing infrastructure to be used more for that purpose. 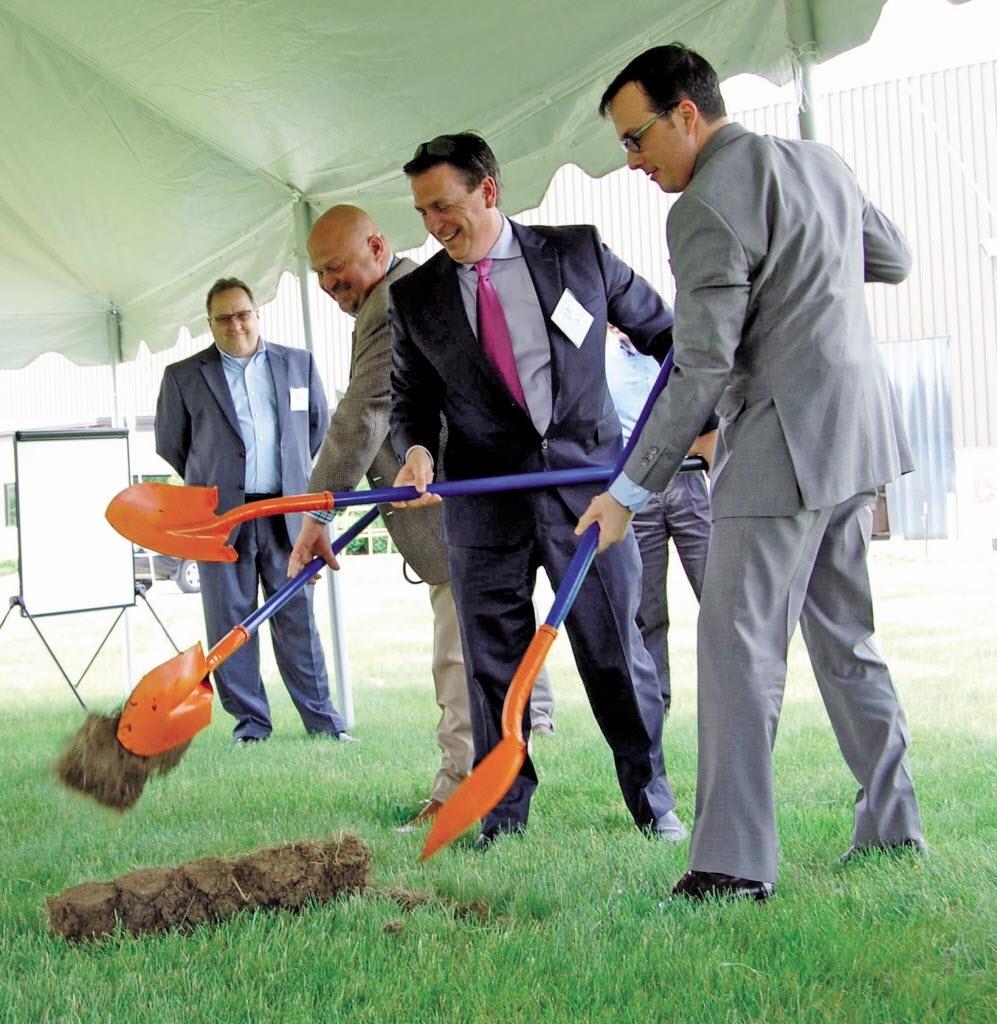 MMI is investing slightly more than $ 5 million in the new construction, and will likely add 60 to 70 new jobs once it is completed. The company also is buying additional molding equipment for its existing space and plans to expand its tool shop.

“We do a tremendous amount of conceptual work up-front with our customers that allow us not only the opportunity to engage with our customer much sooner in the program than most of our competitors do, but it also gives us the advantage as far as being able to take our engineering capabilities, show them what we can do, and actually show the results at least on a screen before they have to go into a testing environment,” said Ken Bennick, director of engineering.

In addition to this latest round of expansions, MMI has in recent years invested heavily in an ERP system, standardized molding cells, integrated robots and centralized material handling systems, Callahan noted.

“We’ve stepped up our game significantly, he said.