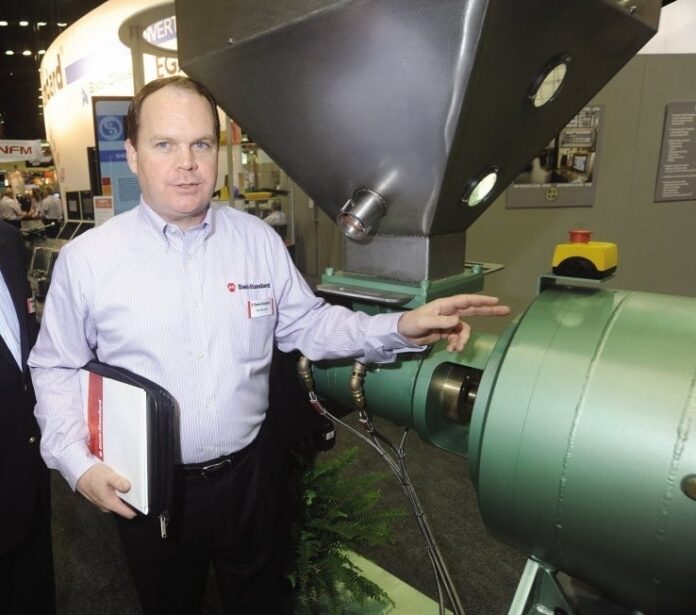 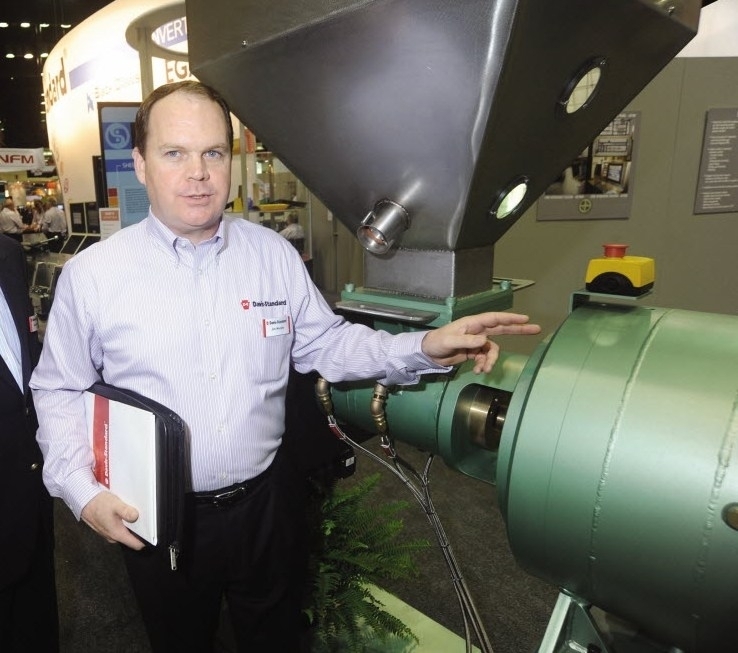 Pawcatuck, Conn. — Davis-Standard LLC is adding 15,000 square feet of space to its main factory in Pawcatuck, and will move all manufacturing of blown film dies there from Gloucester, Mass.

Davis-Standard had said in September, when it bought Gloucester Engineering Co., that it would eventually consolidate manufacturing.

The project is scheduled to be completed this fall. Davis-Standard will add 30 jobs in the next two years at Pawcatuck, which currently employs more than 400.

The company is moving all blown film manufacturing for its Gloucester Engineering product line to Pawcatuck. Davis-Standard received a $ 1.3 million grant from the state of Connecticut to assist with the project.

“As the largest extrusion machinery manufacturer in North America, this expansion is a necessity for our business,” said Jim Murphy, Davis-Standard president and CEO, in a news release.

“Bringing Gloucester’s manufacturing capabilities to our Connecticut site makes sense for several reasons,” Murphy said. “One of those reasons is to integrate technology; together we are now the largest manufacturer of seven to 11-layer blown film dies.”

Davis-Standard has operated in southeast Connecticut since 1848 and is one of the oldest and largest employers the region.

Davis-Standard will keep an engineering and sales force in Gloucester. According to a Gloucester Times newspaper report, the city and chamber of commerce now are looking for businesses to occupy 135,000 square feet of the Gloucester factory.