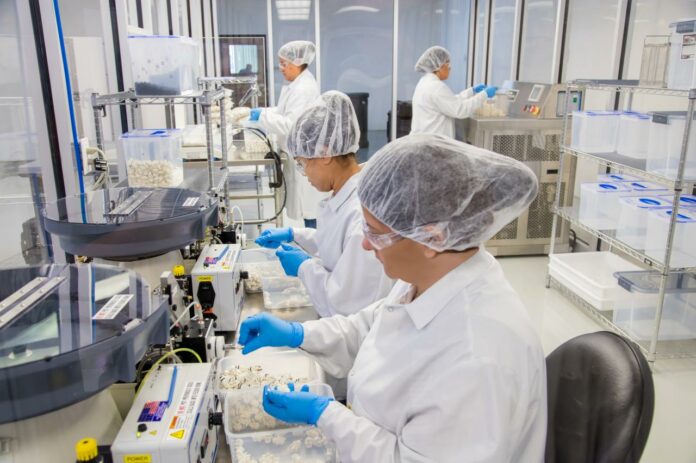 Nordson builds on its medical device business with LinkTech acquisition 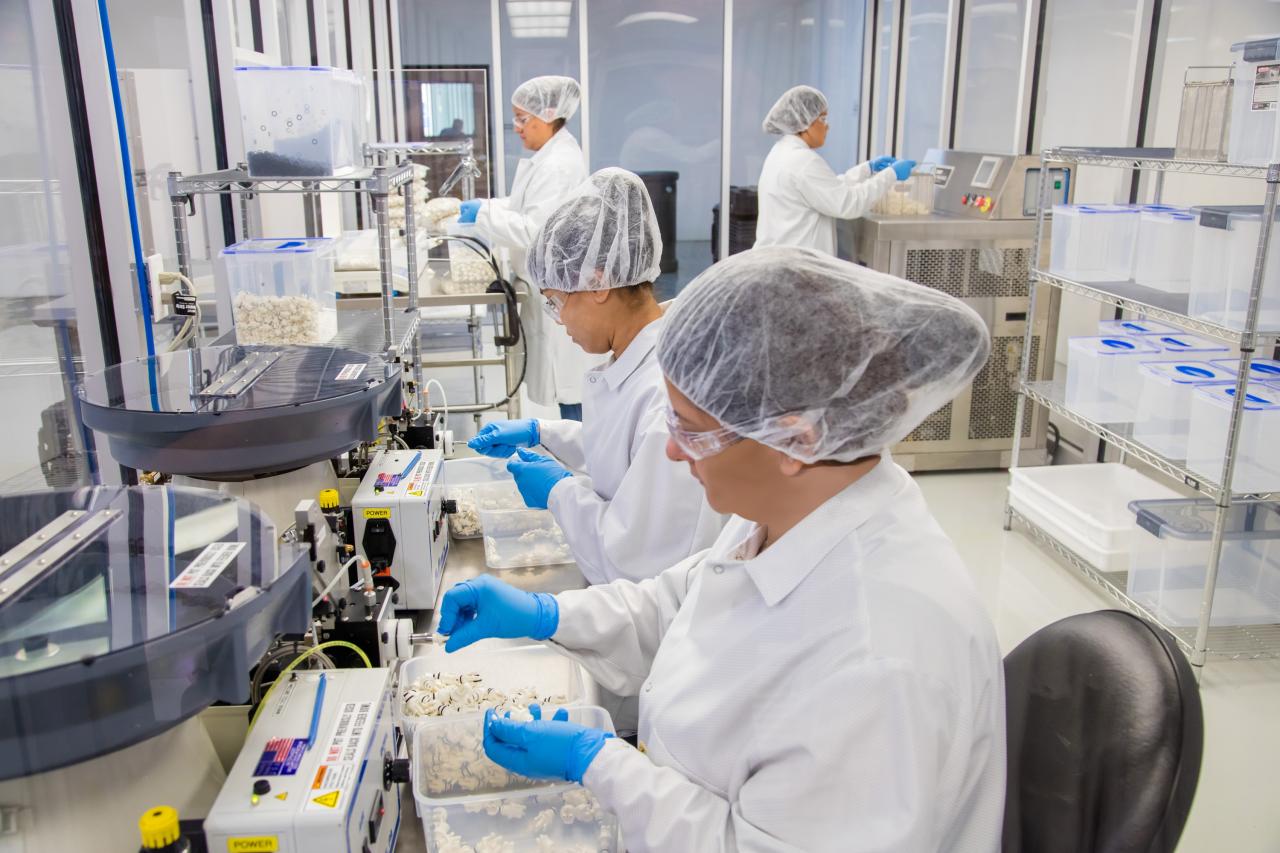 Nordson Corp. is strengthening its product line for medical devices with the acquisition of LinkTech Quick Couplings Inc.

Nordson announced Sept. 1 that it acquired LinkTech, a leading designer and producer of engineered couplings and fittings based in Ventura, Calif.

“OEM customers want more breadth in product lines from their suppliers,” said Nordson senior director of communications and investor relations James Jaye in a phone interview. “We have a line of fittings and couplings and connectors for medical devices, but this adds more product lines.”

Nordson’s medical business has been growing rapidly internally and this bolt-on acquisition will contribute to the growth. Nordson, based in Westlake, Ohio, had sales of $ 1.7 billion last year and medical market sales accounted for 8 percent of that total. LinkTech has enjoyed double digit annual growth in sales in the past five years.

“Medical is a critical area we like,” Jaye added.

Nordson has a broad product line of engineered products serving industries as diverse as plastics, adhesives, biomaterials, fluids, electronics testing and coatings. In the plastics industry it is well known for its screws and barrels and other components used in injection molding, extrusion, compounding and recycling.

Many of the fittings and couplings sold for medical devices contain components injection molded from acetal, polypropylene, ABS, polysulfone and other plastics. Jaye said Nordson does its own injection molding of the components at several locations. The proprietary nature of the fittings and their engineered sophistication mean its makes more sense to mold them in-house rather than rely on contract molders.

LinkTech President and founder Randy Rehder will continue with the business during its integration with Nordson’s medical unit. LinkTech was founded in 2005 and employs about 30. The company began an expansion program in the spring at its headquarters that includes installation of an ISO Class 7 clean room that has been validated by a third party. The project is aimed to meet or exceed customer expectations for sterilization and microbe control.

Many of the Nordson and LInkTech products are single use and must be replaced regularly. Single use avoids costly sterilization after each use and OEMs increasingly prefer such components.

“We expect to build on the current strong performance of LinkTech by leveraging Nordson’s scale, sales channel and continuous improvement competencies, very similar to the successful approach we have taken with other recent product acquisitions in our medical portfolio,” noted Nordson corporate vice president Jeff Pembroke, in a news release.

Nordson and LinkTech share many OEM medical device customers. Johnson & Johnson was pegged the biggest in the industry with $ 28.7 billion in sales, according to an October 2014 listing in Medical Device Business. Other well-known heavyweights with more than $ 16 billion in annual sales include General Electric Co., Medtronic Inc., Siemens AG and Baxter International Inc.

Third-quarter profits to sparkle for shale producers without hedges

Third-quarter profits to sparkle for shale producers without hedges