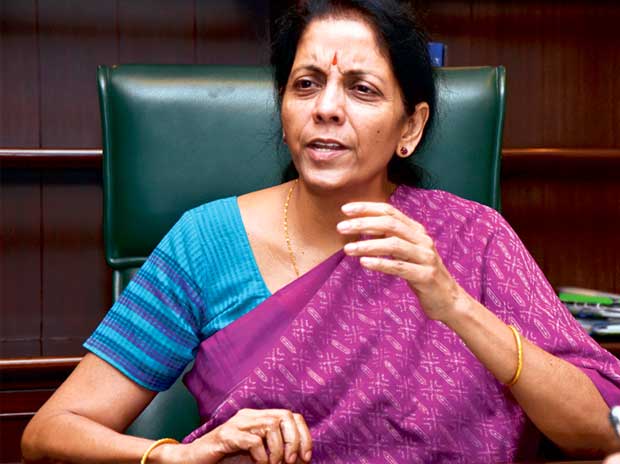 By Renton Campoy
September 5, 2016
0
8
Facebook
Twitter
Pinterest
WhatsApp
The Centre will shortly be announcing a national rubberpolicy, on the lines of those announced earlier for the petroleum, textile, information technology and other sectors, Commerce and Industry Minister Nirmala Sitharaman told journalists here.

A panel of experts had been constituted in this regard in June 2014. The report had been given but an announcement on what the government had decided, though nearly ready, kept getting postponed, she indicated.

The ministry is trying to address price fluctuations faced by farmers, she added. She hoped the new policy would help address the issue. Also that of supply-demand mismatch, said an official who was part of the committee.

One aim, he added, was to raise production of rubber and the committee had looked at various issues in this regard, including consumption, manufacture and import.

“We need more rubber to be cultivated but the cost of production seems to vary (across states),” said the minister. The ministry is supporting rubber cultivation in new areas, such as in the Northeast.
Queried whether a minimum support price would be part of the new policy, she indicated this was unlikely.
Share
Facebook
Twitter
Pinterest
WhatsApp
Previous articleRavago buys recycler, compounder IRR
Next articleThailand: Prayut orders rubber upgrade