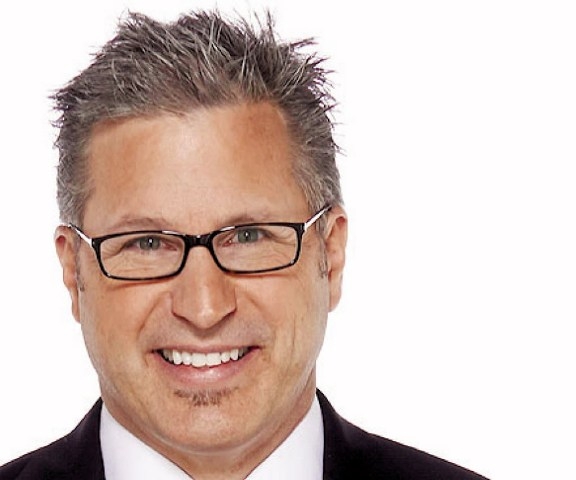 Making $ 10 million or even $ 20 million annually as a CEO or top plastics company executive might sound like nice work if you can get it.

But if you can get it, can you survive?

Companies’ chief executive officers could find their entire life on display in an instant, from their resume to every business decision they have made since taking the helm of a company, for better or for worse.

No one knows that better right now than drugmaker Mylan NV’s CEO, Heather Bresch, who finds herself suddenly at the center of a controversy that has sparked a Congressional investigation, drawn consumer ire and put a spotlight on Bresch — and how much money she makes.

“CEOs today are under a tremendous amount of inherent pressure and they feel like they are taking inherent risk when they take the job,” said plastics industry veteran and hiring expert Russ Riendeau of Jobplex Inc. “My question is, are we holding the boards accountable for this?”

A CEO doesn’t set his or her own salary, Riendeau said, a company’s board of directors must approve it. Then it’s listed in proxy filings and other financial reports to the federal government, as well as in the company’s annual report, which also outlines the entire compensation package, from salary to stock options.

In fact, in 2014, Mylan adopted a one-time incentive plan for its top executives, promising to reward them if the company could hit adjusted per-share earnings of $ 6 by 2018. At the time, the bonuses were worth as much as $ 82 million overall to its five top executives alone, according to The Wall Street Journal. The board also approved shorter-term pay tied to an ambitious 16 percent growth target for “adjusted diluted” earnings. Last year, Mylan hit 21 percent growth in adjusted diluted earnings, maxing out executive bonuses even though net earnings fell.

While Mylan’s incentive plan may be an extreme example, that type of incentive package is not uncommon for top-level executives. Among the consistently highest-paid C-level plastics execs are Magna International Inc. The Aurora, Ontario-based company is the largest automotive supplier in North America, with $ 36.1 billion in 2015 sales, more than 130,000 employees at nearly 400 locations in 29 countries worldwide. The team of executives all receive the identical base salary of $ 325,000 per year, but make millions more in performance-based payouts.

The short lifespan potential of a CEO or other top executives is a big driver in multi-million dollar stock option and other performance-based pay incentives, said Dennis Gros, president of Gros Executive Recruiters and plastics industry staffing expert.

“In terms of your career, the higher an individual rises, the fewer outside job opportunities exist,” Gros said. “A CEO is generally expected to last in that position three or four years. But after that … when a CEO loses his or her job, in many cases, they fade into the sunset.” Being hired at another plastics company as a vice president of sales or engineering is unlikely, with the perception in the employment market that a former CEO would be dissatisfied with a diminished role.

“That forces some people into premature retirement,” Gros said. “They’re out of the market. And after a period of time, they’re considered stale bread. So with some of these [pay packages], they’re trying to earn what they can earn while they can.”

Justifying high pay and hard-driving pay-for-performance rewards and metrics has to be done up front, Riendeau said, and they’re not necessarily going to be “surprise numbers.

“It’s in a contract from the board saying, ‘We will give you this much if you do X, Y and Z, if you grow the stock price, if you grow the business,” Riendeau said. “As a recruiter, I have to say to say to the candidate, if you can demonstrate to this company that paying you will be justified, you can command that kind of pay. But I also have to say to the client, if you want good talent you have to pay for it and you have to know how to evaluate if that talent is going to be successful in your particular platform.

“Just because someone has success at Plastic Packaging Company A doesn’t mean they’re going to be successful at Plastic Packaging Company B. It has to be a good fit, culturally, philosophically, the right goals matched with the right person,” he said. “Compensation should be predicated on performance and value. If the value exceeds their pay, then it’s a good deal. If composition is incongruent with the messages of the company, or the accessibility of the product, then that’s a problem.”