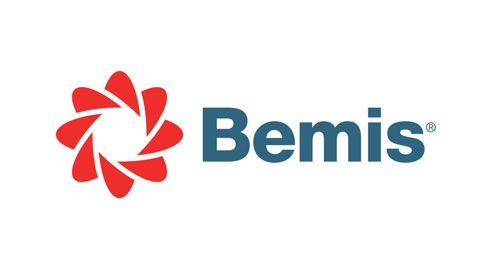 Bemis Co. Inc. is opening up the potential to raise additional money, according to a new filing with the U.S. Securities and Exchange Commission.

The Neenah, Wis.-based flexible packaging company has filed paperwork with the government indicating it is contemplating a number of options, including the issuance of common stock, preferred stock or debt.

The preliminary paperwork does not indicate any timeframe in which the company might take action.

Details in the current prospectus also could change, the company said.

“We may offer and sell these securities to or through underwriters, dealers or agents, or directly to investors, on a continued or a delayed basis. Each applicable prospectus supplement to this prospectus and/or other offering material will provide the specific terms of the plan of distribution,” the filing states.

A spokeswoman for Bemis was not available for comment.

Holders of Bemis stock that could be named later also might sell their own shares through the prospectus, but the company would not receive any proceeds from those possible transactions, the company said.