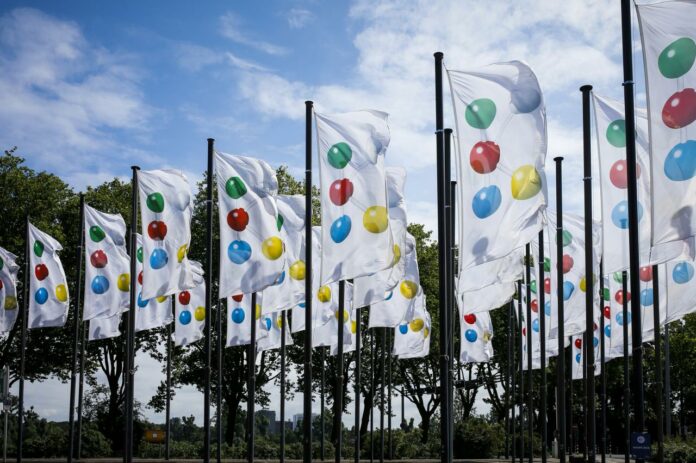 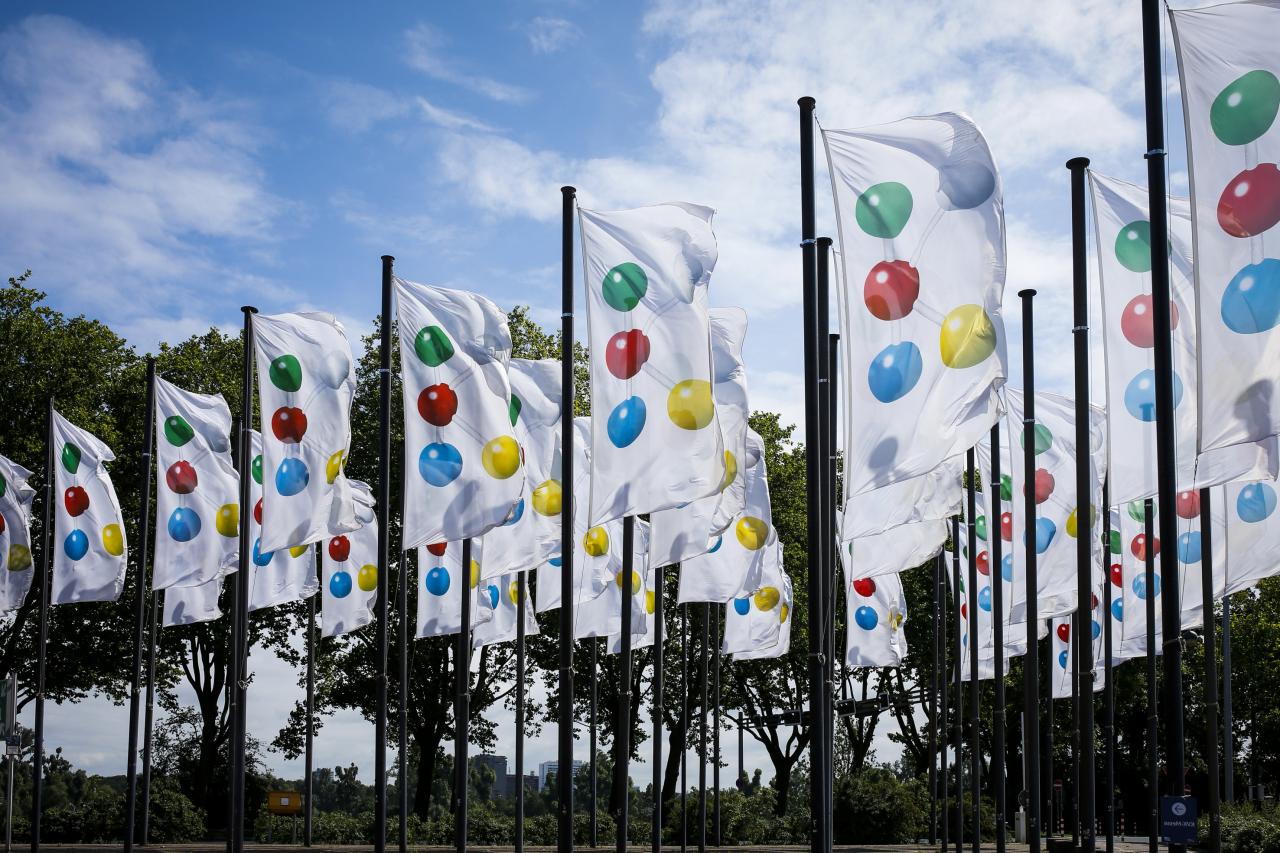 K 2016 is a unique showcase for new products in the global plastics industry, according to Messe Düsseldorf, the K Show’s organizers.

“There is no other [plastics] trade fair in the world that sparks off so many new ideas,” said Werner Dornscheidt, president and CEO of Messe Düsseldorf, at a pre-K press event in June. “The CEO of one of the exhibitors said: ‘We really produce our products for K every three years.’ It’s like the car industry, where they produce every two years to show highlights at the Frankfurt [automotive] fair.”

From Oct. 19-26, around 3,100 exhibitors from the plastics and rubber industry will come together at K 2016 to present products, processes and practical solutions. The fair will take place in over 170,000 square meters of exhibition space spread over the venue’s 19 halls.

Dornscheidt said: “This is the premier platform for the global plastics and rubber industry, and each company aims to present itself here with forward-looking innovations.”

The Industry 4.0 megatrend will be a dominant feature of exhibitor stands at K 2016. “There is absolutely no way around Industry 4.0: it would be like saying ‘Let’s forget about the internet,’” said Thorsten Kühmann, managing director of the German VDMA association’s plastics and rubber machinery division. K 2016 will have “concrete examples of what Industry 4.0 products will look like,” he said at the press event.

Another unique feature of the triennial K fairs is the international profile of exhibitors and visitors, Dornscheidt said. “This ensures, firstly, that trade visitors can expect an offering of world market standards across the board. And, secondly, exhibitors here have access to industry experts from over 100 countries and come together with potential customers that they would not otherwise meet.”

At K 2016, the largest amount of exhibitors come from Europe, says Messe Düsseldorf, especially from Germany, Italy, Austria, Switzerland, France and Turkey. But there are also a high number of exhibitors coming from the U.S.

The K 2016 organizers revealed exhibitor company statistics in June: the largest number, 991, will be attending from Germany, with 411 from Italy, 76 from Austria, 83 from Switzerland, 106 from France and 112 from Turkey. Meanwhile there are 85 exhibitors coming to the event from the United Kingdom and the U.S. will be represented at the event by 102 exhibitors.

Dornscheidt was asked at the press event about a slip in Chinese exhibitor numbers this year — 278 at K 2016 compared with 340 at K 2013. He said: “Some exhibitors said to us they would stick with Chinaplas because they are mostly producing machines for the Chinese market. All the internationally exporting companies from China, they are definitely here at K. I think they are really happy with K and they say K is the most important exhibition for them.”

Petra Cullmann, director of K 2016, pointed out that the number of exhibitors from China may have fallen but the amount of space taken by Chinese companies is roughly the same: 9,411 square meters at K 2016 and 9,425 square meters at K 2013. Also, the exhibitor numbers may increase by October when co-exhibitors and companies participating in national pavilions are made known, she said.

At K there will be a number of special shows and features. One will be the “Plastics shape the future” show which will highlight how polymer materials have shaped the appearance of our modern world. This will not just focus on functionality but also look at aesthetics and sustainability, and deal with economic and environmental performance, addressing problems such as marine litter.

Each day at “Plastics shape the future”, which is spearheaded by PlasticsEurope Deutschland and Messe Düsseldorf, will feature a different theme. Oct. 19 will be plastics industry 4.0, Oct. 20 will be new materials, Oct. 21 lightweight construction, Oct. 22 marine litter, Oct. 23 youth and training, Oct. 24 plastics meet design and Oct. 25 resource efficiency.

The Science Campus at K, which was launched in 2013, will provide a forum where businesses and universities can share information, as well as providing exhibitors and visitors an overview of scientific developments in plastics and rubber research. The four central themes that will be covered by the Science Campus are resource efficiency, Industry 4.0, new materials and lightweight construction.

3-D printing also gets time in the spotlight at K, under the 3-D fab+print brand that was launched three years ago to emphasize 3-D printing’s importance to the industry.

With the K website, www.k-online.com, and a K mobile app giving visitors and exhibitors information on the show, visitors should find it easy to keep up to date on events and successfully plan and organise their time at the show, says Messe Düsseldorf.