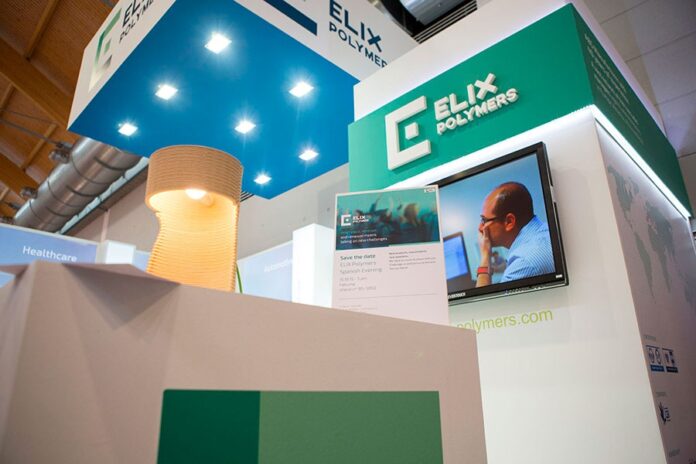 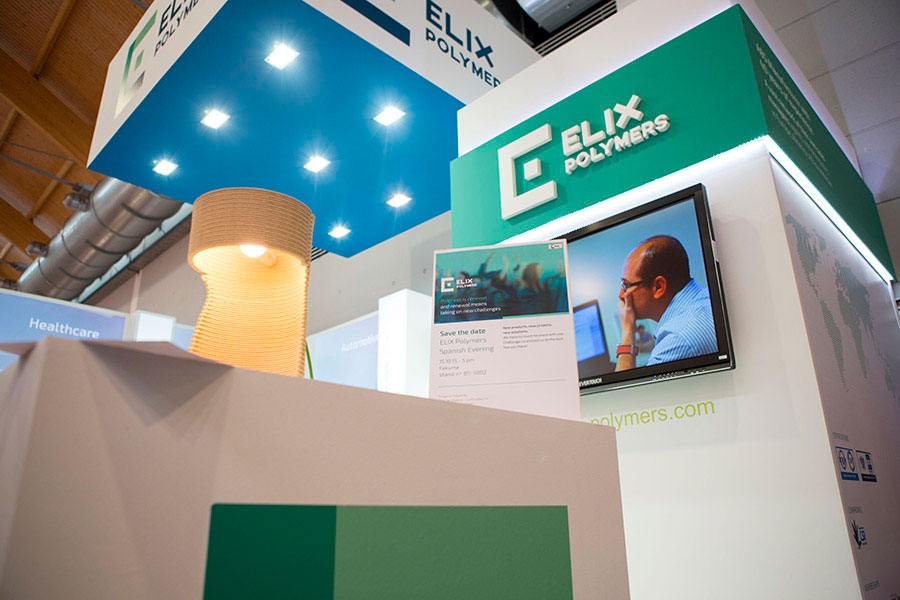 The warehouse will facilitate shorter lead times for existing customers and allow for an efficient operation throughout the country, officials with Tarragona-based Elix said in a Sept. 12 news release. The firm already has a warehouse in Flint, Mich., to serve the North American auto market. Elix also plans to have a four-person office in Florida open by the end of 2016.

“This is a significant step for both our company — and our customers,” Americas business manager Gerhald Claussen said in the release. “Having a local team will facilitate easier communication, faster responses and shorter lead times, as well as local U.S. dollar pricing, invoicing and payments.”

Elix has almost 400 million pounds of annual production capacity in Tarragona, making ABS resin and polycarbonate/ABS blends. The company’s North American activities will focus on its global portfolio, including custom-colored ABS grades, as well as high heat resistant grades. Markets for these materials include automotive, appliances and healthcare.

Elix also is making its debut at Germany’s K show next month, in Hall 7, Level 1, Stand E04 in Düsseldorf.