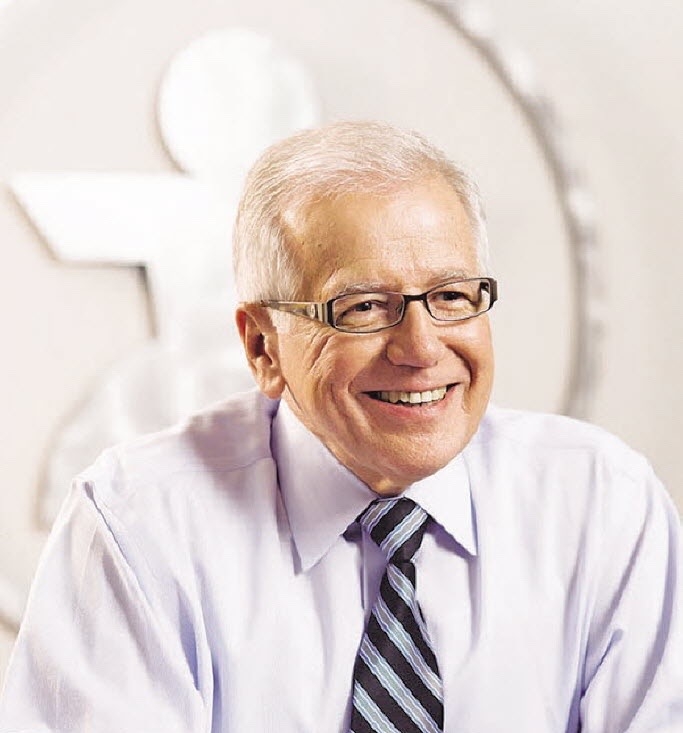 A. Schulman retains Citi for ‘comprehensive review’ of its business plan

Directors of Fairlawn, Ohio-based A. Schulman Inc. announced Sept. 13, that they have retained Citi to assist the company with a “comprehensive review of its business plan, as well as near- and longer-term global end market trends.”

The executive committee of Schulman’s board made the decision to select Citi after vetting “a number of leading advisory firms,” the supplier of plastic compounds and resins said in a news release.

“Citi’s deep understanding of A. Schulman’s businesses, as well as expertise in financial analysis, made them an excellent and impartial partner,” said Joseph M. Gingo, chairman, president and CEO of Schulman, in a statement.

“We look forward to working with them as we restore A. Schulman’s operational and financial performance worldwide to the sustainable levels our shareholders previously realized and expect of us going forward,” he said.

Gingo said in the release that he is “committed to conducting a deliberate and unbiased assessment as promptly as practical.”

He added, “We will not speculate on any potential outcomes from this assessment or the timetable for it. The goal is to verify our market intelligence, refine our vision and improve our execution.”

Schulman is in a period of significant transition.

The company on Aug. 18 ousted CEO Bernard Rzepka and replaced him with Gingo, who was credited with rebuilding Schulman before relinquishing the top job to Rzepka in 2014.

On Aug. 22, Schulman named a new chief operating officer, Gary A. Miller, who was promoted from his previous role as vice president, global supply chain and chief procurement officer.

Schulman also is engaged in a lawsuit against the former owners of Citadel Plastics, which Schulman acquired for $ 800 million in 2015. Company officials have claimed Citadel owners withheld information that has affected the performance of the business.