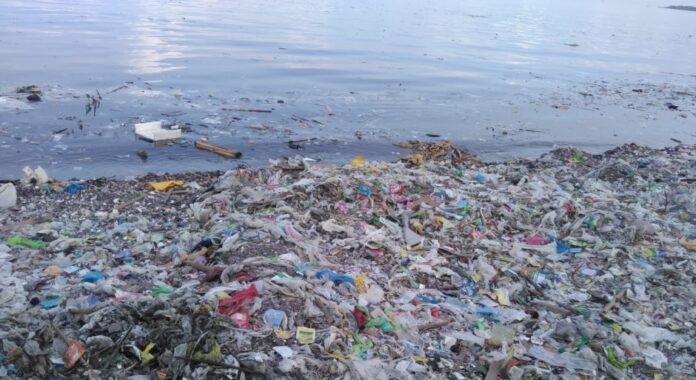 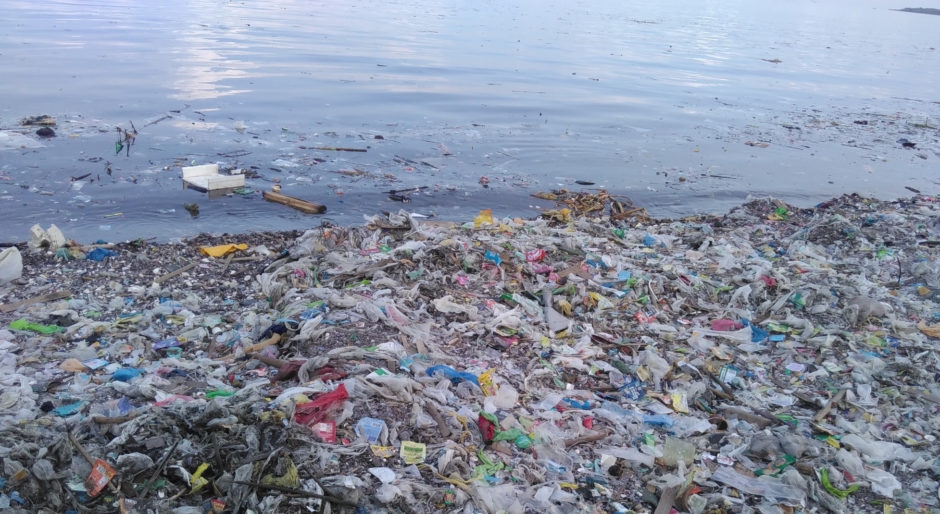 A network of 90 non-governmental organizations have combined to unveil a new 10-point plan to eliminate plastic pollution.

Groups including Friends of the Earth, the Surfrider Foundation and the United Kingdom’s Marine Conservation Society, have urged the adoption of the Circular Economy Package and the European Union Strategy on Plastics.

“This is the first time that groups from all around the world have come together to find a common solution to the problem of plastic pollution, said Delphine Lévi Alvarès, Zero Waste Europe policy officer and coordinator of the initiative.

She added: “It is the beginning of a movement which will lead to governments, cities and companies taking major action to tackle this ever-growing problem.”