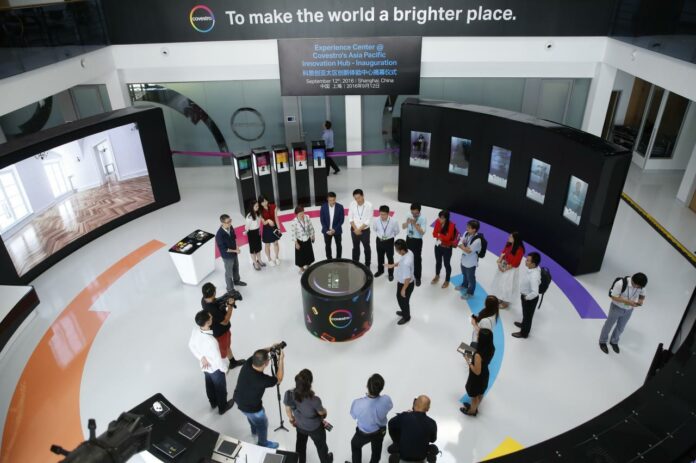 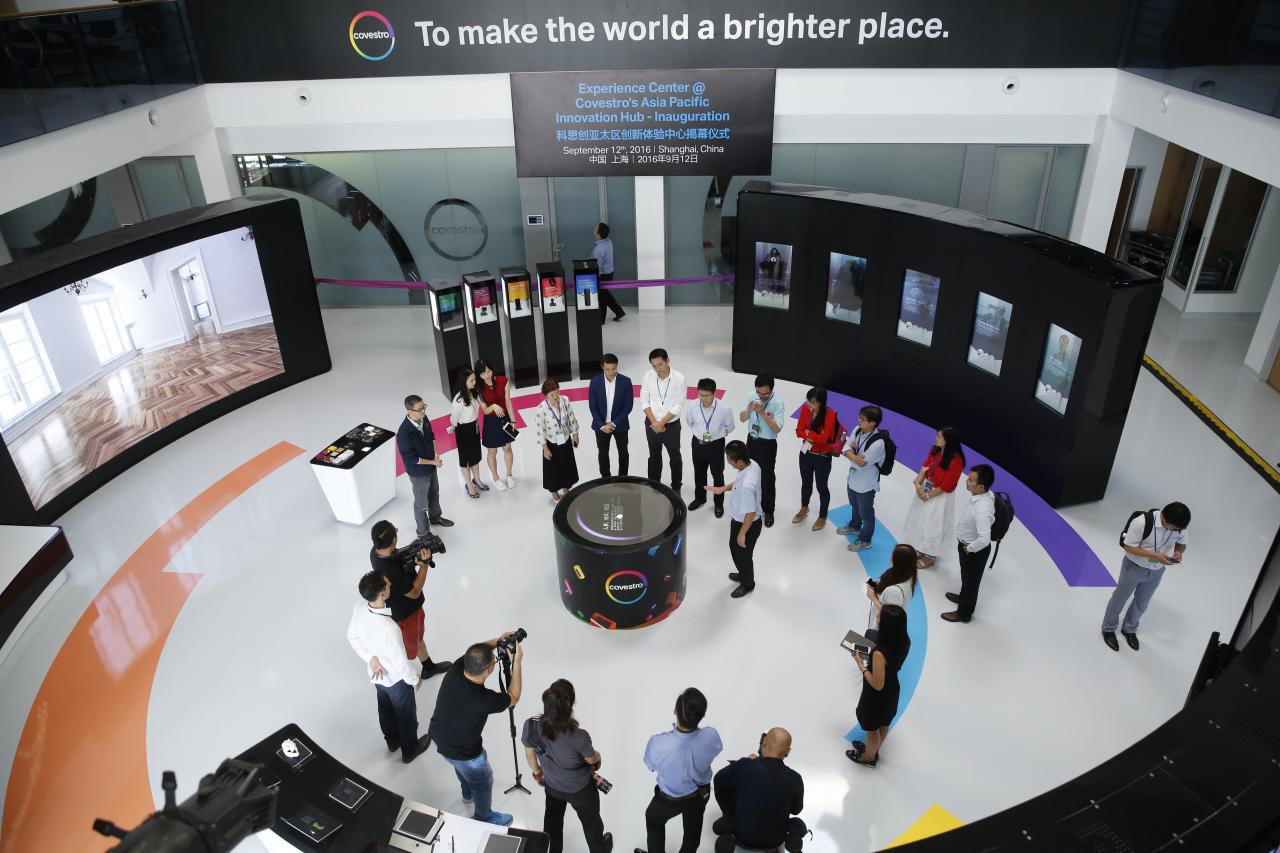 Shanghai – On the one-year anniversary of Covestro AG’s spinoff from Bayer AG, the company debuted its Asia-Pacific Innovation Experience Center in Shanghai.

The center displays products made of Covestro materials, including applications in automotive, construction, electronics, sports equipment and cosmetic packaging. The center opens its doors to the company’s customers and visitors.

At a media event for the launch, executives reported on the company’s financial standing, highlighting that its net income increased 54.3 percent in the first half of 2016.

China market growth was a good part of Covestro’s overall growth, said CEO and Chairman Patrick Thomas. China accounted for 16 percent of global sales in fiscal year 2015. Core sales volumes in China rose 14 percent in the first half of 2016.

“We remain deeply committed to this market,” said Steffan Huber, president of Covestro Greater China. “China is already a place where an increasing number of our key innovation breakthroughs and partnerships take place, and we look forward to continuing to growing with the country.”

Covestro has 30 production sites around the globe. As of the end of the second quarter of 2016, it employed approximately 15,700.