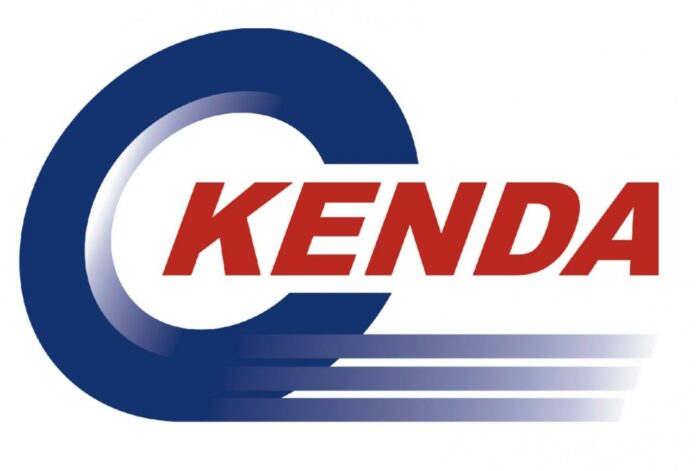 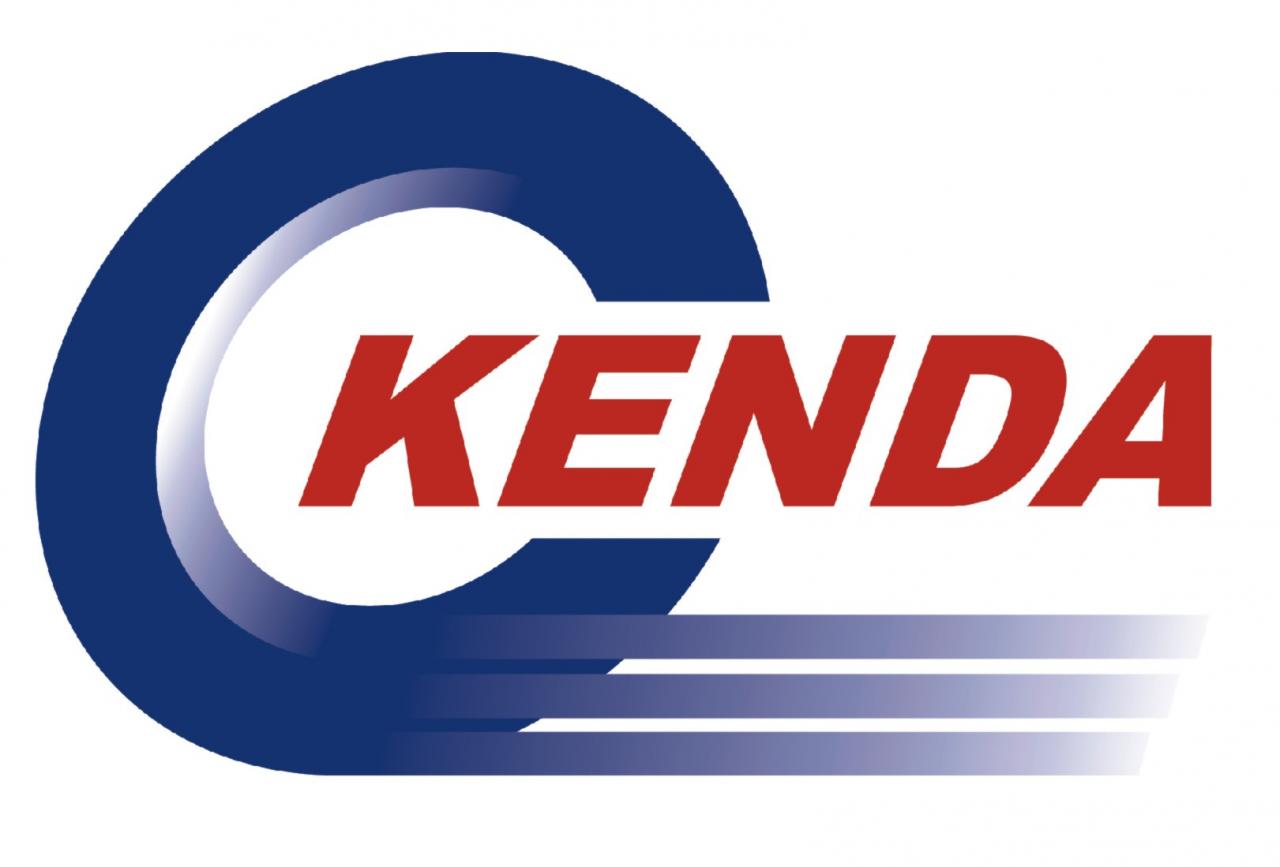 The new plant in Vietnam is scheduled to begin operations in the third quarter of next year, with an estimated daily capacity of 25,000 units.

It would supply car tires to customers in the US to take advantage of Vietnam’s low-tariff status and maintain the company’s price competitiveness over global rivals, Kenda said.

Kenda produces most of its car tires at a plant in China’s Kunshan, a company official who declined to be named said by telephone.

With the US raising tariffs on Chinese tires, Kenda said the Vietnamese plant would gradually replace the position of its Kunshan plant.

The US is to levy a 38.5 percent anti-dumping tax on tires from China, the official said.

Kenda said it expects its sales growth momentum to continue next year, bolstered by rising demand from countries, such as the US and China.

The company expects to add 10 to 12 Chinese automakers to its portfolio next year, lending support to sales and profits, it said.

As for the US market, the company said that its innovation center in Ohio is focusing on developing high-end products to attract more customers, such as premium downhill and enduro car tires.

In the first three quarters of this year, Kenda’s cumulative revenue reached NT$22.3 billion (US$699.3 million), down 7 percent from NT$23.99 billion during the same period last year.

The company attributed the decline to weakening demand in the global bicycle market and rising rubber material prices.

The company’s bike manufacturing clients, such as Giant Manufacturing Co (巨大機械) and Merida Industry Co (美利達), are maintaining their conservative outlook for next year, the official said.