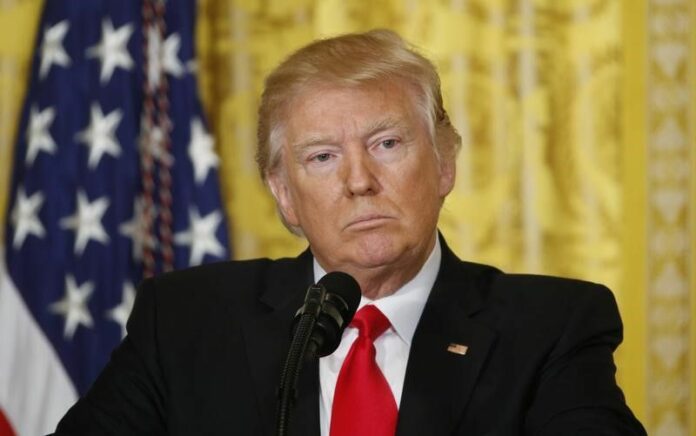 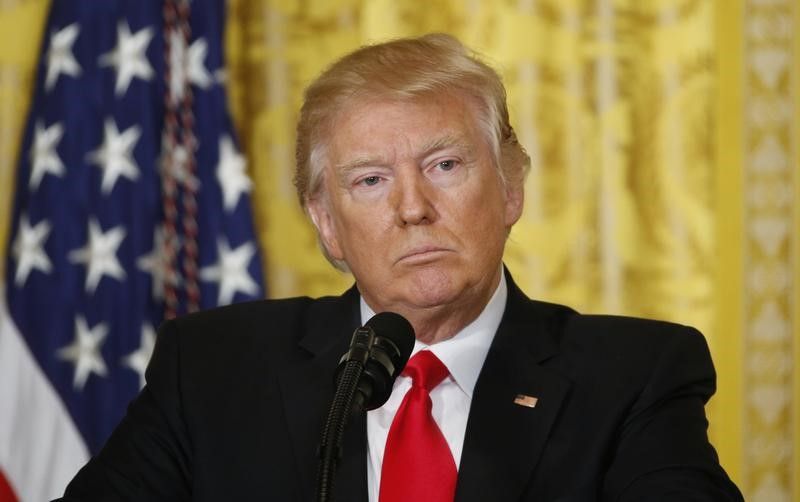 By David Lawder and David Shepardson

The North American Free Trade Agreement (NAFTA) with Mexico and Canada will top the list of trade deals to be reviewed, which affect 20 countries from the Americas to Asia, the officials told Reuters. They spoke on condition of anonymity because the orders were still being developed.

They said on Wednesday that the trade deal and procurement review orders were among several executive actions that the Trump administration is preparing on trade. The timing of the orders is unclear, but they could start to be rolled out next week, the officials said.

Politico first reported the plan for the two orders, quoting a senior administration official as saying the trade orders would help shift the White House narrative “to a place where the president can really shine.”

The fate of Trump’s first major legislative effort in Congress, a measure to replace the 2010 Obamacare health law, remains uncertain amid stiff opposition from conservative Republicans. The House of Representatives had to delay a vote on the bill on Thursday due to insufficient support for the legislation.

The orders to review existing trade deals and public procurement policies would be largely symbolic, as the administration has already announced its intention to renegotiate NAFTA, with plans to formally notify Congress of its intention to launch talks in the coming weeks.

Early last month, White House spokesman Sean Spicer said, “We’re going to re-examine all the current trade deals, figure out if we can improve them.”

Media representatives for the White House and the U.S. Trade Representatives’ office declined to comment on any forthcoming executive orders.

Senator Orrin Hatch, the Utah Republican who chairs the Senate Finance Committee, said he would welcome orders to review trade deals if that means it accelerated negotiations on changing them.

“I think we’ve got to start moving,” Hatch told reporters on Wednesday. “If he wants to do these unilaterally or bilaterally, he’s got to get going on them.”

The procurement review would be in line with Trump’s “Buy American, Hire American” campaign push and could win some allies among Democrats in Congress. These include Senators Tammy Baldwin of Wisconsin and Jeff Merkley of Oregon, who urged the White House in a recent letter to exclude U.S. government contracts from NAFTA and restrict waivers that allow more foreign companies to bid on public procurements.

But news of the potential trade orders did not impress Republican Senate Agriculture Committee Chairman Pat Roberts of Kansas.

Roberts also said he wanted to impress upon the White House the importance of trade deals to boost agricultural exports, including a glut of Kansas wheat, amid what he views as a preoccupation with manufactured exports in the administration.