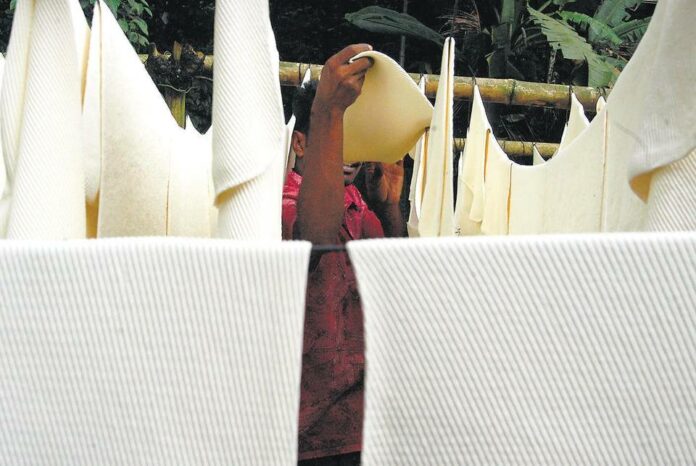 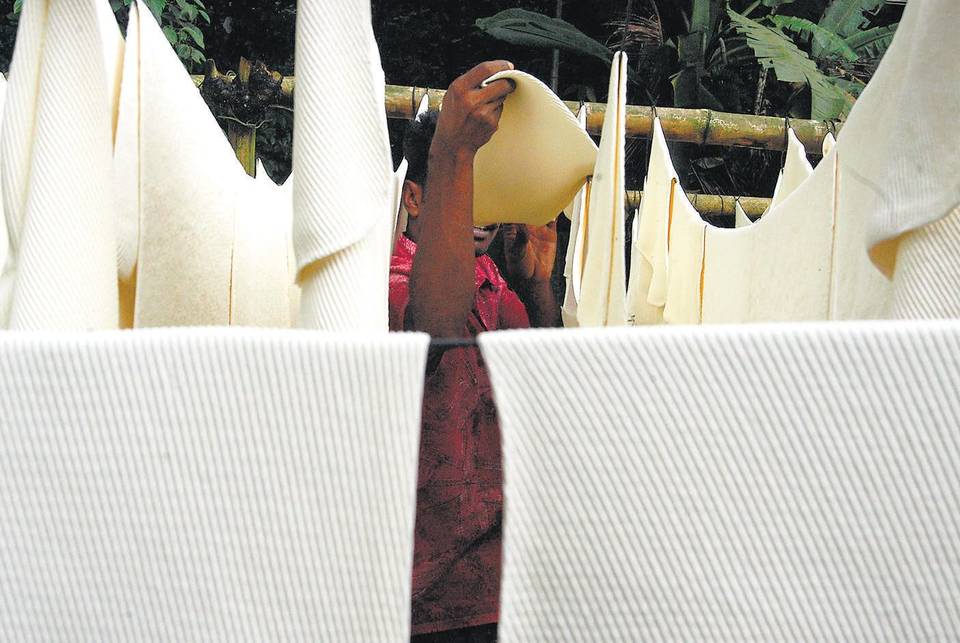 The natural rubber production sector, which supports 1.2 million farmers, is at a crossroads, hoping for revival after five years of a sharp drop in production and prices.

The sign of revival seen during the 2016-end has again abated, even as growers hope prices will increase and sustain in the future.

This is possible only if the Union Government brings in a system to constantly monitor imports and restrict it to ensure that the supply does not exceed demand, according to producers of natural rubber.

With annual production this year (2016-2017) expected to be more than 6.54 lakh tonnes, India is the sixth-largest producer of rubber globally. Close to 98% of the production is consumed in the domestic market, mainly by tyre manufacturers, and exports are just about 2%.

Fluctuating realisation
M.P. Cherian, chairman of United Planters’ Association of Southern India (UPASI)-Rubber Committee, told The Hindu that the recent revival in natural rubber production is due to a minor improvement in price realisation.

The cost of production was higher than the price realisation for the last five years leading to a drop in utilisation of the potential capacity whereby large areas of rubber remain untapped. The current price is ₹149 a kg as against the peak levels of ₹243 a kg in April 2011 which dropped to ₹113.06 a kg in 2015-2016.

Currently, international prices of RSS III variety is at ₹154.45 a kg. Mr. Cherian pointed out that the surge in imports had been a major factor for the crisis faced by the growers.

“The grower community has been demanding safeguards in rubber and till now it has not been considered. We request that this is taken up immediately to safeguard the natural rubber sector.”

Following representations from the producers, the Union Government took steps such as reduction of export obligation period under the Advance Authorisation scheme and port restrictions but, these did not have much impact on imports.

Imports climb
This financial year too, imports had gone up till December and the figure for the year is expected to be about the same as last year . International factors such as OPEC’s decision to cut oil production, depreciation of the yuan and the yen against the dollar, increase in consumption of natural rubber by China and floods in Thailand, have all resulted in higher global prices which are above the domestic price.

This has had an impact on imports by industry. The present rise in prices began in October 2016 when global prices started increasing over the domestic price. The international and domestic prices now are on a downward trend.

Though there is a demand for reduction of import duty on rubber, the growers contend that a price increase was reported for RSS variety in the international market and the price of TSR has been relatively lower.

Recent imports are mostly in the form of TSR grade and not RSS. Hence, there was no need to reduce the duty, they said.