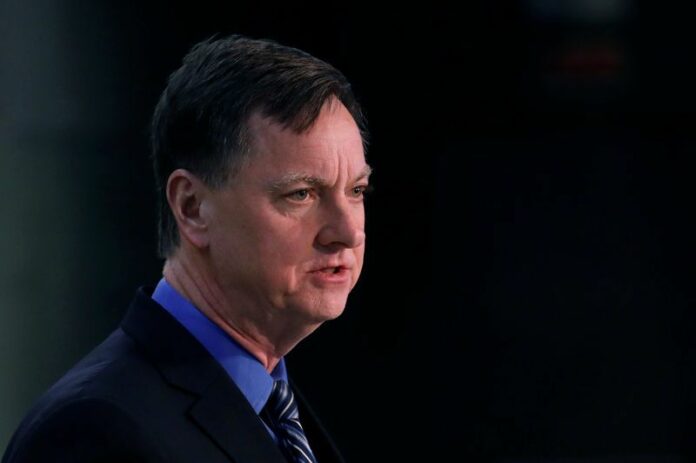 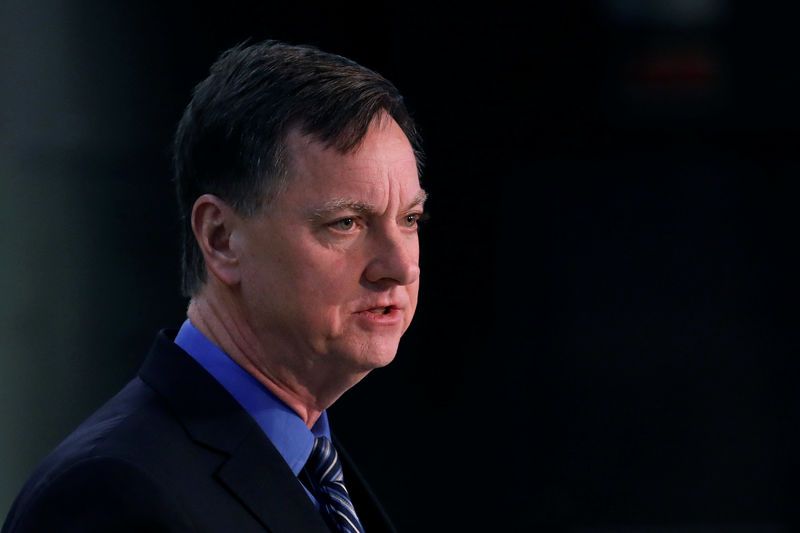 MADRID (Reuters) – The case for four interest rate hikes in the United States this year is not yet solid and would require a stronger lift in inflation, Chicago Federal Reserve Bank President Charles Evans said at an event in Madrid.

Evans said he saw three rate hikes in 2017 as “plausible”, but added that two or four increases were also a possibility.

“I don’t see the data, I don’t have the confidence,” Evans said, asked whether there was a strong case for a fourth rate hike. “If I thought that I was inclined to four rate hikes for 2017 I would presumably be seeing a much stronger lift in inflation, I think it would be accompanied by a meaningful increase in long term inflation expectations.”

Evans did not detail when he thought the Fed would start trimming its balance sheet, but said there was a discussion around not just when but also what the pace of the asset roll-offs should be.

“My own view is that we will get to the point where we are going (…) to start reducing the balance sheet and we should convey a sense that it is going to run off in a pretty disciplined, well-understood, perhaps controlled fashion,” Evans said.