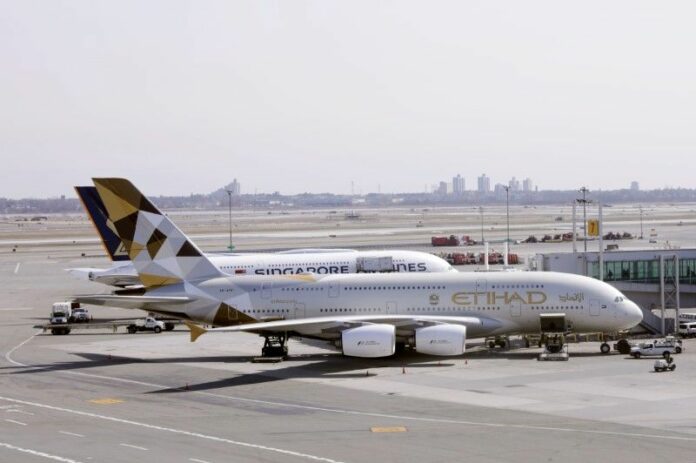 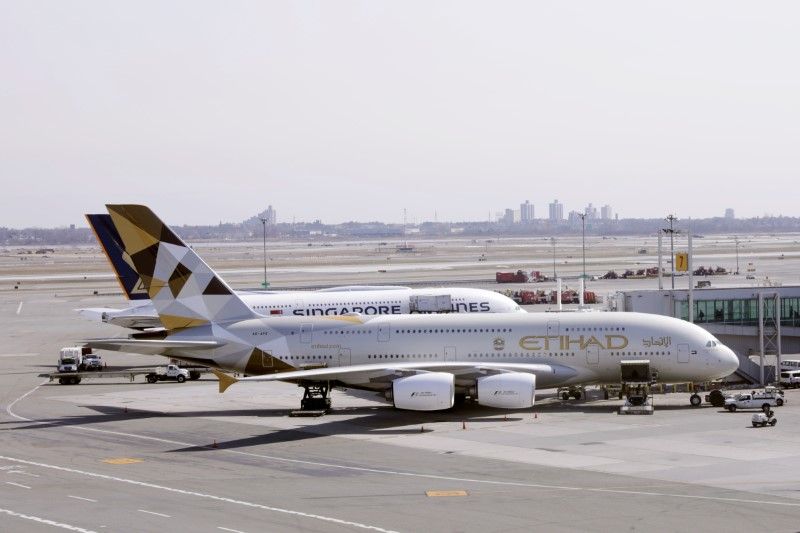 NEW YORK (Reuters) – U.S. and foreign airlines in the United States carried a record number of passengers in 2016, according to the government office that tracks airline traffic, besting the previous all-time high by 3.5 percent.

Last year’s growth, the agency said, was the result of a 3.3 percent increase from 2015 in the number of passengers on domestic flights and a 4 percent jump in the number of travellers to and from the United States.

Travel is also projected to hit a record high this spring, according to industry trade organization Airlines for America, with 145 million passengers expected to fly globally on U.S. carriers between March 1 and April 30.

“While historically low fares, reliable operations and several consecutive years of reinvestment in the product are the primary factors underlying this growth, a boost in U.S. employment and personal incomes and the highest-ever level of household net worth are also fuelling the strong demand for air travel,” said A4A Vice President and Chief Economist John Heimlich.