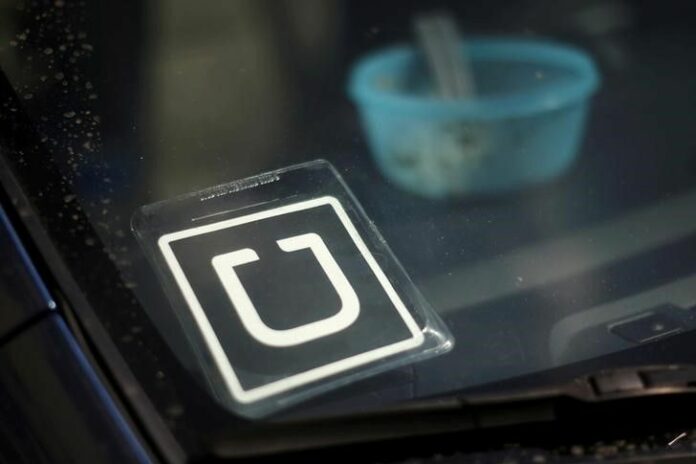 Uber to end services in Denmark after three years 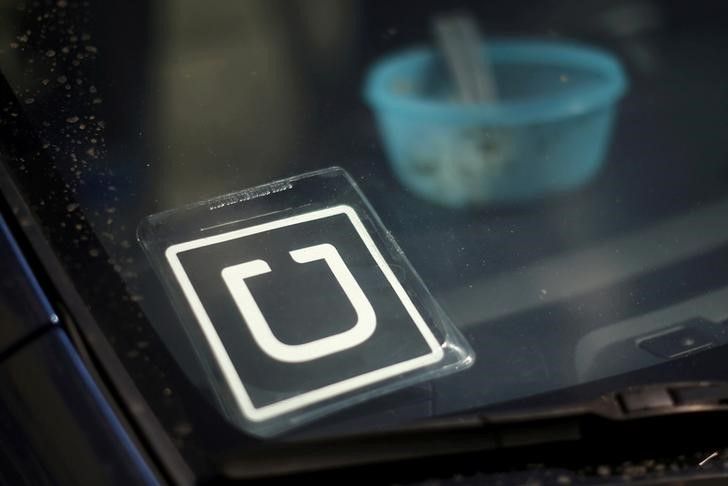 COPENHAGEN (Reuters) – Ride-hailing group Uber Technologies will withdraw services in Denmark next month due to a taxi law that sets out new requirements for drivers such as mandatory fare metres, the company said on Tuesday.

Uber has faced headwinds since its app went online in Denmark in 2014 as local taxi driver unions, companies and politicians complained that Uber posed unfair competition by not meeting legal standards required for established taxi firms.

Uber, which says about 2,000 Danish drivers and 300,000 riders use its app, said in a statement that it would shut down its services in Denmark on April 18 due to the new law.

Despite the minority liberal government’s ambitions to deregulate the taxi business and accommodate new operations like Uber, the taxi law presented in February introduced measures such as mandatory fare meters and seat sensors.

Uber said it would allocate resources to help Danish Uber drivers through the shutdown process.