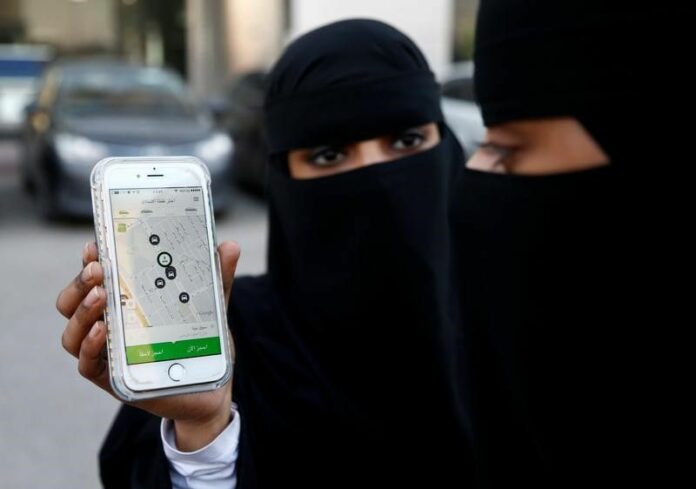 Ride-hailing firm Careem on lookout for acquisitions, IPO an option 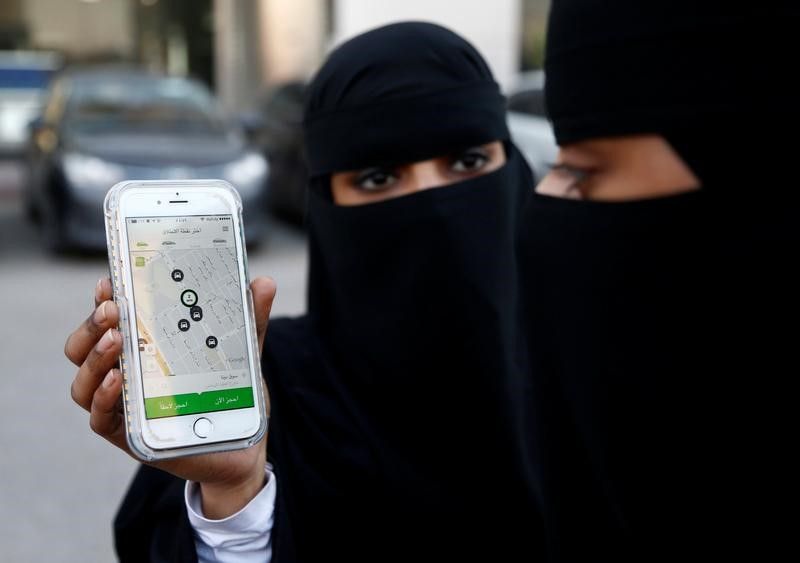 ABU DHABI (Reuters) – Dubai-based ride-hailing company Careem is looking for acquisition opportunities and is considering an initial public offering as a possible option but has no timeframe in mind, its founder and CEO said.

Careem, which competes with Uber and operates from Pakistan to Egypt, plans to enter second-tier cities in Saudi Arabia, Egypt and Pakistan this year as well as new markets in North Africa and the Levant, Mudassir Sheikha told Reuters. He did not specify which countries.

Careem has been quoted in Middle East media in recent months as saying it is looking at an initial public offering in the next two to three years, but Sheikha said an IPO was only one option under consideration.

“An IPO is one of several options for an exit or liquidation,” Sheikha said in an interview. Asked if 2019 was a target date, he said “it is hard to predict.”

Bankers and advisors have not been hired, he said.

Careem was valued at about US$ 1 billion following an investment of $ 350 million by Saudi Arabia’s state telecoms company and Japanese internet firm Raukten.

The company operates in over 10 countries across the Middle East, North Africa and Pakistan and employs around 150,000 drivers.

Acquiring other companies would help it to expand.

“We are open to it if we find companies that accelerate that (growth) path,” Sheikha said without being more specific.

Careem suspended services in Abu Dhabi in late August, along with rival Uber, due to some regulatory issues, but Sheikha said they had now resumed.

Careem was still in talks with the Abu Dhabi regulators to “enhance the regulatory framework,” he said.