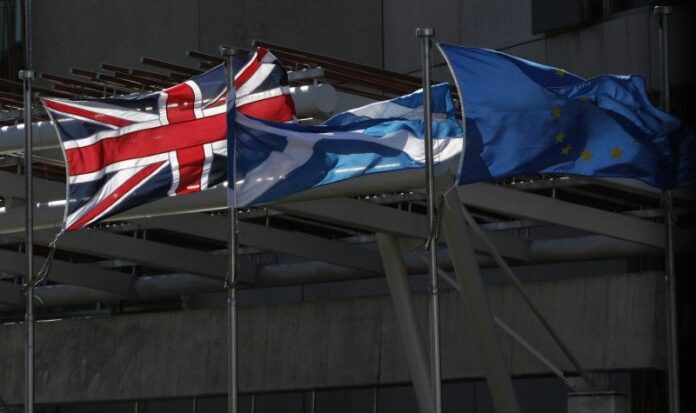 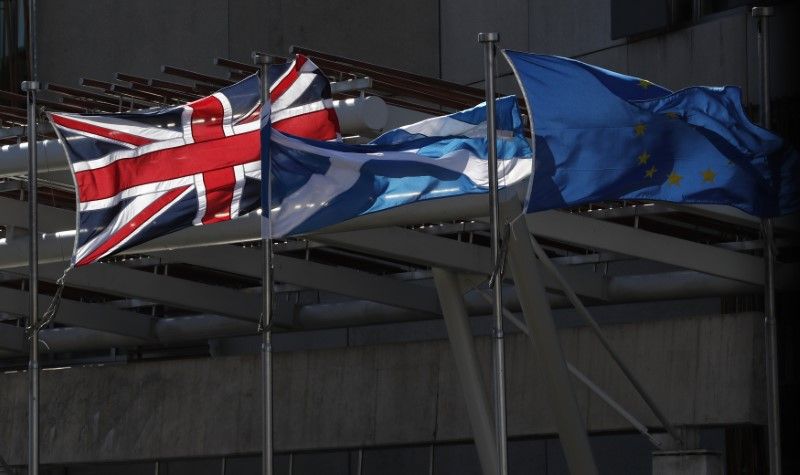 MADRID (Reuters) – Spain has said it would not “initially” veto an attempt by an independent Scotland to join the European Union after Britain has left the bloc, its foreign minister said in interview with Spanish newspaper El Pais.

Spain has long been seen as an obstacle to an independent Scotland joining the EU to deter separatists in some of its own regions.

“Initially, I don’t think we would block it,” Alfonso Dastis said in an interview published on Sunday.

However, he added Scotland would leave the EU with Britain, “the rest we will see.”

He also said Spain did not welcome fragmentation of the European family.