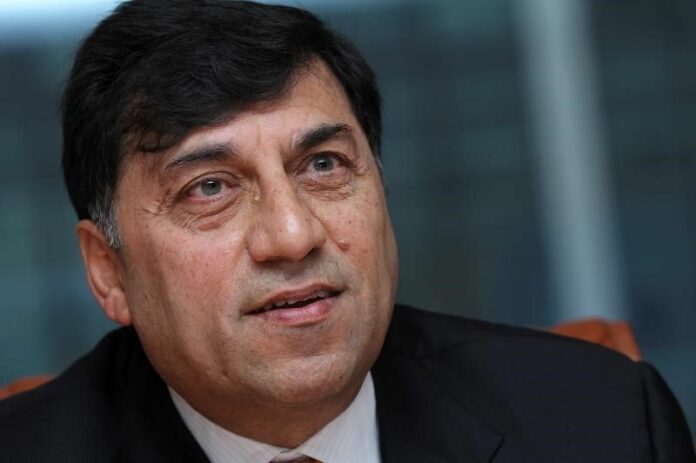 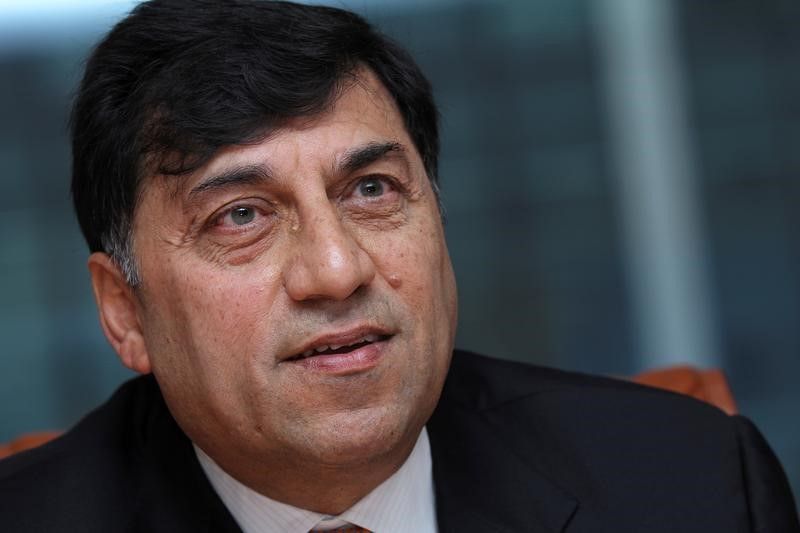 The maker of Durex condoms and Nurofen painkillers has told banks it plans to sell the foods division, as it no longer considers it core to a business increasingly focused on consumer health, the report said, citing senior sources.

The foods arm, which had sales last year of 411 million pounds, could fetch more than 2.4 billion pounds ($ 3 billion), according to the report.

Reckitt, which on Friday said it had cut the pay of Chief Executive Rakesh Kapoor after a safety scandal in South Korea, agreed to buy Mead Johnson in February.

A spokeswoman for Reckitt declined to comment on the report.