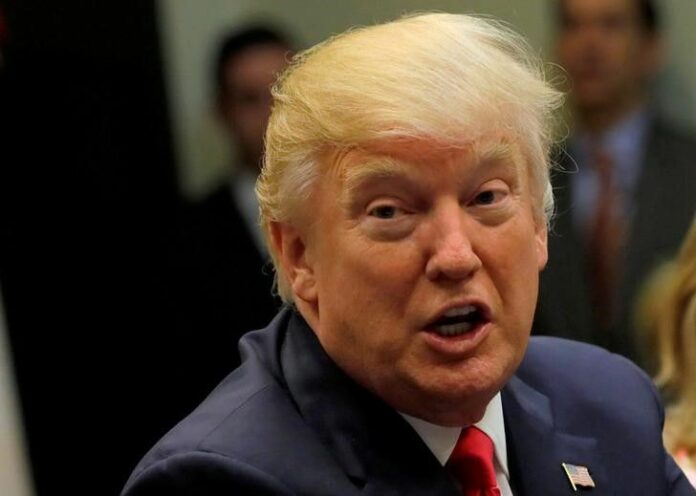 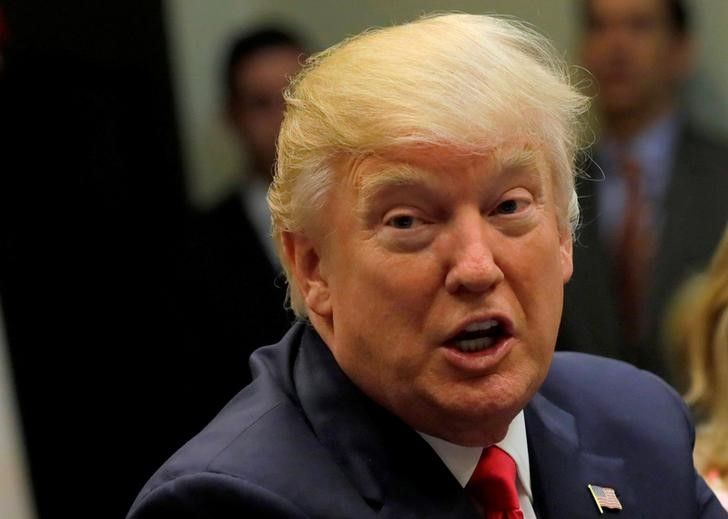 ASUNCION (Reuters) – The United States, historically a major backer of multilateral lending institutions, will not renew its contribution to a Inter-American Development Bank fund that supports pilot development projects, the head of the Washington-based organization said on Sunday.

In a news conference at the IDB’s annual board of governors meeting in Paraguay’s capital, Asuncion, President Luis Alberto Moreno linked the U.S. decision to a policy shift since Republican President Donald Trump took office in January.

“On this occasion, the United States, for various domestic reasons, did not want to participate,” Moreno said. He added that the U.S. delegation had indicated at an October 2016 meeting that it was willing to contribute, “but that it all depended on the result of the election.”

“Once President Trump’s government began, they informed us -at the beginning of February – that the United States would not be making any contribution.”

The IDB provides loans to governments and businesses to finance projects ranging from large-scale infrastructure to small businesses. Founded in 1959, it says it is the leading source of development financing for Latin America, lending $ 11.3 billion and $ 13.8 billion in 2015 and 2014, respectively.

The Multilateral Investment Fund, or MIF, created in 1993, was instrumental in the development of microfinance and provides technical assistance to small projects aimed at providing economic opportunity to the poor.

It was a brainchild of former U.S. President George H.W. Bush, and the United States has historically been its largest donor, the IDB said in a statement.

IDB member countries pledge to renew the fund’s coffers every several years. At the October meeting, the IDB governors agreed to provide an additional $ 300 million to keep the fund running from 2019 to 2023.

This marked the first time since the MIF’s founding that the United States did not contribute to its fund replenishment, an IDB spokesman confirmed. It comes as Trump has proposed slashing the U.S. foreign aid and diplomacy budget by 28 percent.

A representative of the U.S. delegation said delegates were under instruction not to comment.

“While the United States will not be pledging additional funding, we remain committed to the MIF and will continue to play an active role on the Donors Committee,” the talking points read.