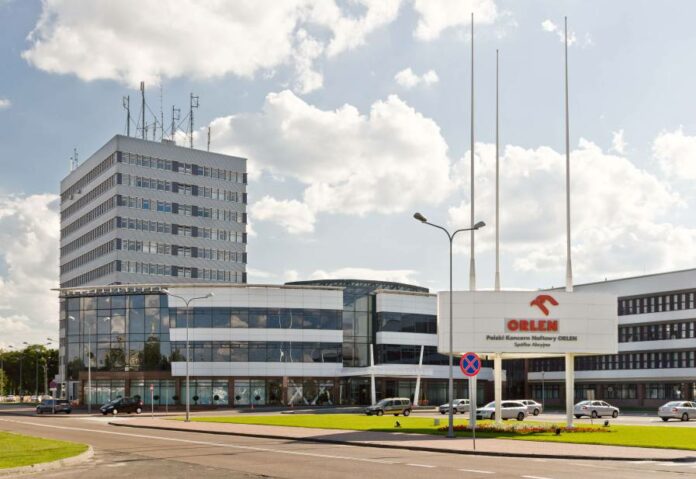 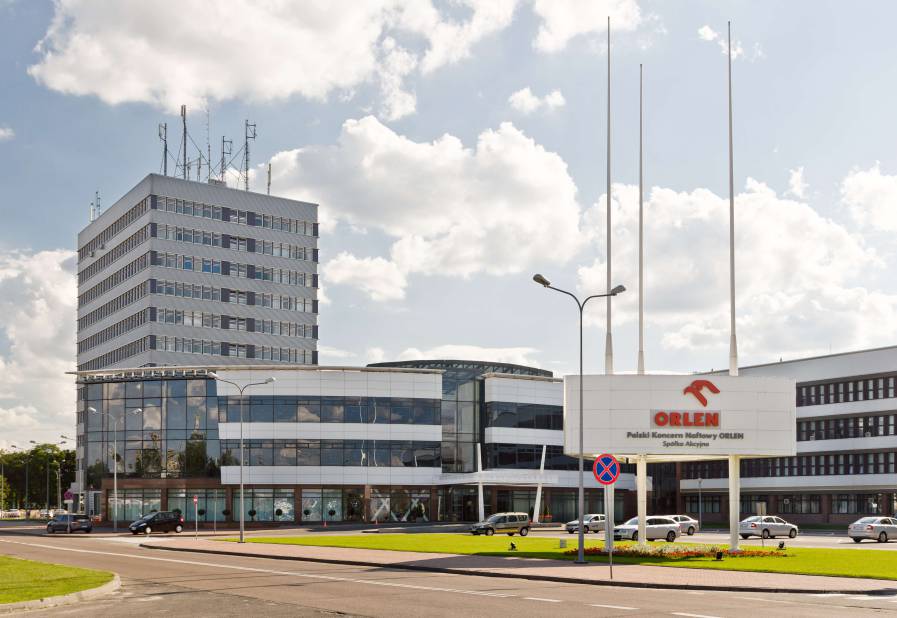 Poland\’s PKN Orlen said Thursday it has signed an agreement with Basell Orlen Polyolefins to supply up to 100,000 mt of propylene a year.

Propylene will be supplied from the company\’s metathesis unit, which is currently under construction at the Plock site and is slated for startup in the first half of 2018.

The value of the deal is estimated at Zloty 350 million ($88.2 million). BOP, a 50:50 joint venture between PKN Orlen and Basell Europe Holdings, is Poland\’s only producer of polyolefins and the largest domestic producer of plastics.