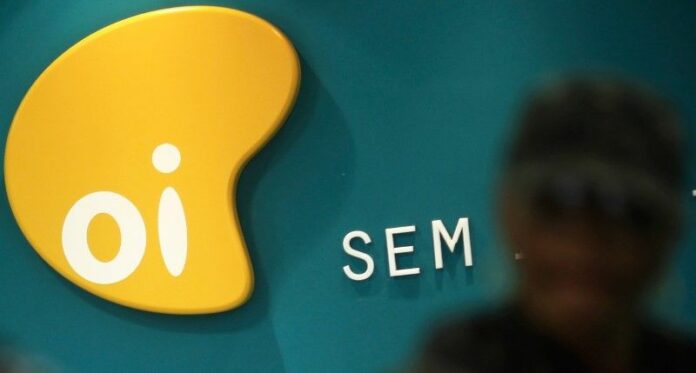 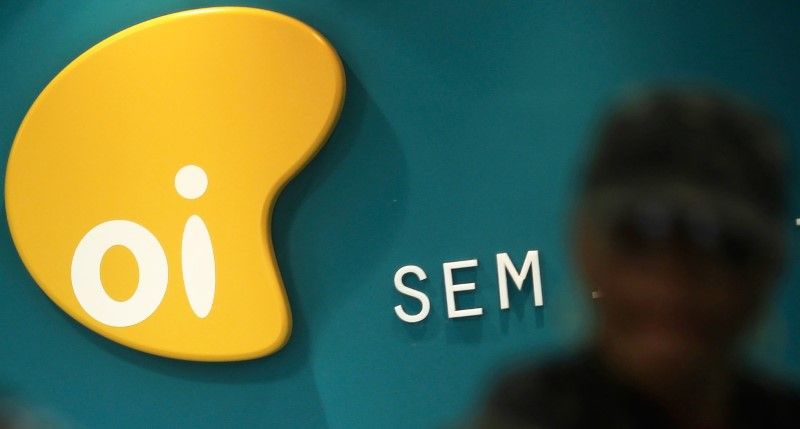 The judge overseeing the restructuring dropped PwC from the case on March 31 alleging the firm made accounting mistakes in the biggest bankruptcy filing in the country’s history.

In his decision, judge Fernando Cesar Viana appointed BDO to replace PwC. But BDO said in Friday’s statement that it had decided not to take the task, despite keeping its work as Oi’s auditor through 2019.