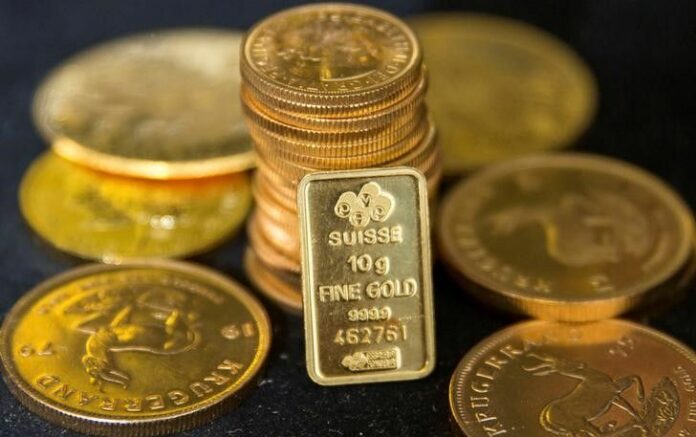 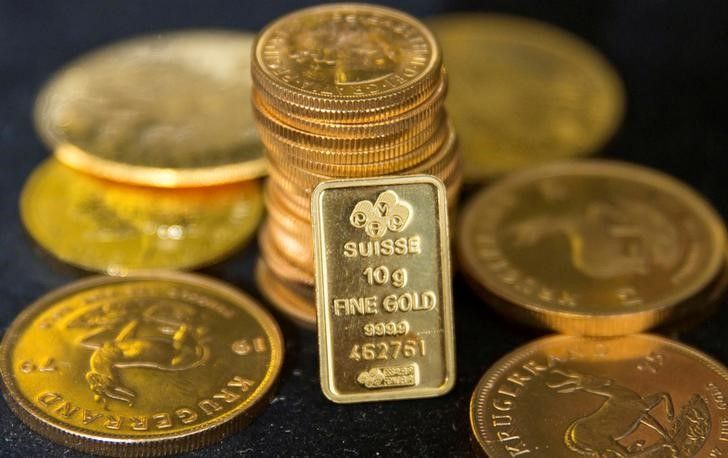 REUTERS – Gold rose more than 1 percent on Friday to a 5-month high as investors sought safe-haven assets after the United States launched cruise missiles on a Syrian air base, potentially escalating tensions with Syrian allies Russia and Iran.

U.S. President Donald Trump unleashed military strikes against the air base in response to a deadly chemical attack on a rebel-held area, a U.S. official said on Thursday.

“Clearly this raises the stakes and we expect to see gold prices continuing to push higher in the short-term, at least until there is some clarity around whether this is a one-off or develops into something more,” ANZ analyst Daniel Hynes said.

Stocks slumped and safe-haven bonds and the yen jumped in Asia on Friday after the missile strike.

The dollar fell 0.4 percent against the safe-haven Japanese yen to 110.40.

Investors had already been on edge as Trump met Chinese leader Xi Jinping on Thursday for talks over flashpoints such as North Korea and China’s huge trade surplus with the United States.

“My initial thoughts are the new president (Trump) is sending a big message to the Chinese about their willingness to act on North Korea as well with this strike,” said Jeffrey Halley, senior market analyst at OANDA.

Besides the risk-aversion sentiment in the market, gold is also supported by technicals, analysts said.

Spot gold is expected to break a resistance at $ 1,273 per ounce and rise more to the next resistance at $ 1,281, as suggested by its wave pattern and a Fibonacci retracement analysis, according to Reuters technical analyst Wang Tao.

Investors will watch out for March U.S. non-farm payrolls data due later on Friday, which analysts say could be key for the short-term direction of the gold market.

(Reporting By Nallur Sethuraman in Bengaluru; Editing by Richard Pullin and Christian Schmollinger)