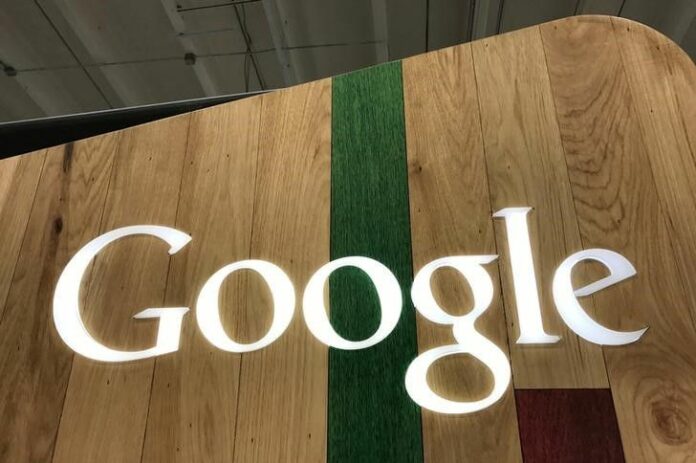 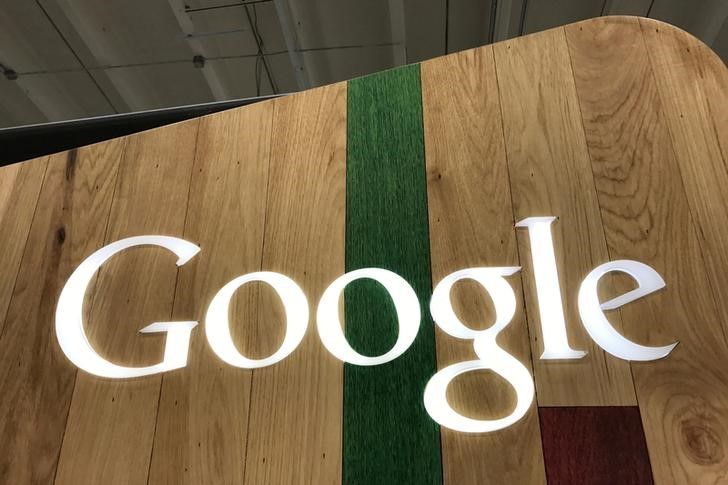 The paper said Google offered the investment to secure a stable supply of flexible OLED screens for its next Pixel smartphones. Samsung Electronics Co Ltd’s flagship Galaxy smartphones use the bendable displays, while Apple Inc is expected to start using them in at least some of its next iPhones.