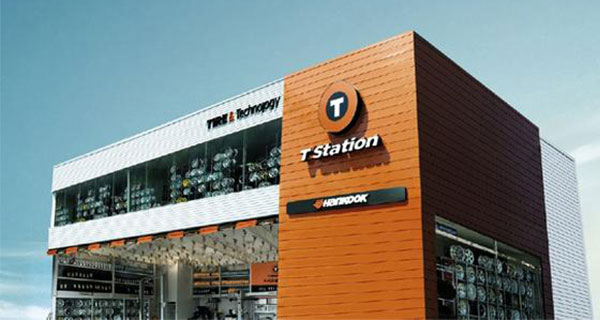 South Korea’s leading tire maker Hankook Tire Co. took a hit in the second quarter due to higher raw material prices and poor sales of Korean carmakers. Its two other local peers are expected to be no better.

The sharp decline in car sales of Korean automakers, which account for a lion’s share of local tire makers’ sales, also affected the bottom line of tire manufacturers. The domestic sales of Korea’s top five auto brands in the January-July period fell 2.5 percent on year to 91,296 units. The country’s two largest carmakers, Hyundai Motor Co. and Kia Motors Corp., also saw their sales plummet by nearly half in China and by over 20 percent in the U.S.

Hankook Tire’s smaller peers facing the same challenges are expected to report gloomy second-quarter earnings, which are due for release next week. Analysts forecast Kumho Tire Co. to post an operating profit of 300 million won in the second quarter, down a drastic 99.3 percent from a year earlier, while its sales are estimated at 733.4 billion won, down 1.5 percent on year.

Nexen Tire Corp.’s second-quarter earnings are projected to shrink 32.1 percent on year to 47.2 billion won and sales are expected to be 511.3 billion won, up 3.7 percent from the year-ago period.