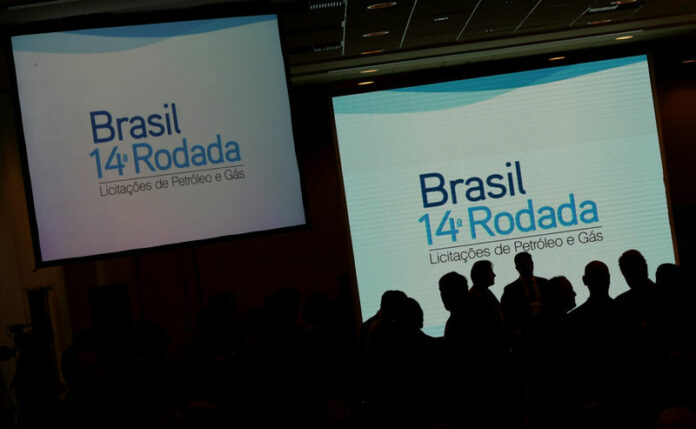 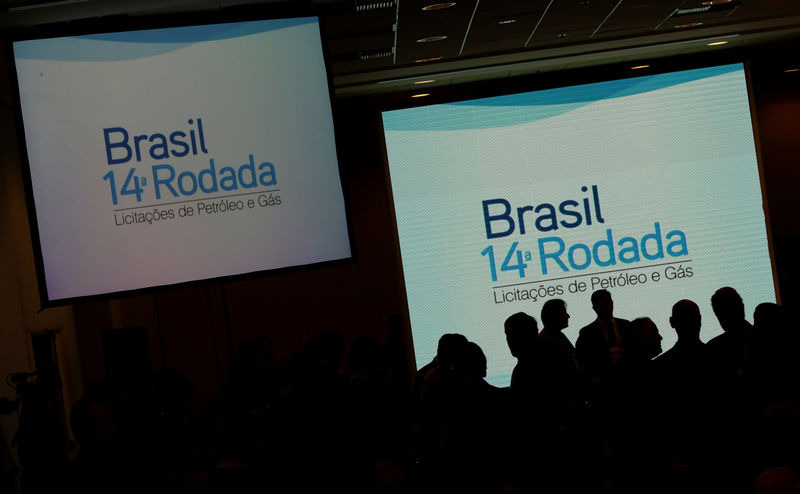 By Alexandra Alper and Simon Webb

RIO DE JANEIRO (Reuters) – Brazil will auction eight blocks in its coveted deepwater oil region on Friday, a prospect that has attracted top executives from the world’s biggest oil companies to Rio de Janeiro for the bidding round.

The oil companies and Brazilian officials expect to see aggressive bidding for the more than 12 billion barrels of estimated oil reserves on offer.

“It’s going to be competitive,” Bernard Looney, chief executive for upstream at oil major BP (L:), told Reuters on the sidelines of an industry conference in Rio this week.

The blocks are in a region with prolific oil production from fields known as pre-salt, where crude and gas sit beneath thousands of feet of salt under the deep Atlantic waters off eastern Brazilian shores.

President Michel Temer’s government has enacted reforms to make the energy sector more attractive to oil majors, and for the first time foreign energy companies will be offered the rights to operate the pre-salt fields.

Previously, the government required state oil giant Petrobras (SA:) to operate the fields. That made investment less attractive to big oil companies, because they could not manage development on their own terms.

The quality of reserves and the reforms have made Brazil an important target for oil majors, even though they have had less appetite for capital-intensive mega projects since crude prices crashed in 2014.

“It’s great for Brazil that the oil majors are here,” Wael Sawan, Executive Vice President for Shell’s deepwater division, told Reuters, describing Brazil’s oil reserves as among the best in the world.

Shell (L:) will participate in the auction and is confident it can pump from the pre-salt fields at below $40 a barrel, he said.

Exxon Mobil (N:) is also expected to bid, oil industry sources said. The U.S. major set the stage for a move into the sought-after offshore region in September, when it won 10 blocks near the pre-salt in another auction.

Exxon declined to comment on Thursday on its strategy for the bid round.

Brazil has big hopes for the volume of oil the energy giants can pump from the blocks. Brazilian oil output could double to more than 5 million barrels per day (bpd) by 2027, up from just shy of 2.6 million bpd produced in August, regulator the ANP said on Thursday.

Reforms in Brazil have faced opposition from the left. Just a day before the auction, the Workers Party obtained a federal injunction to suspend the auction from a judge in the state of Amazonas.

The injunction does not mean the auction will be blocked. The government has already appealed the order and expects to hold the auction as scheduled, Mining and Energy minister Fernando Coelho Filho said early on Friday.