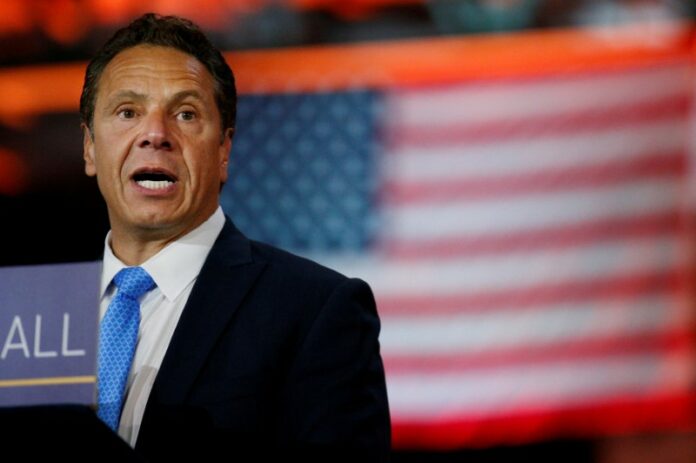 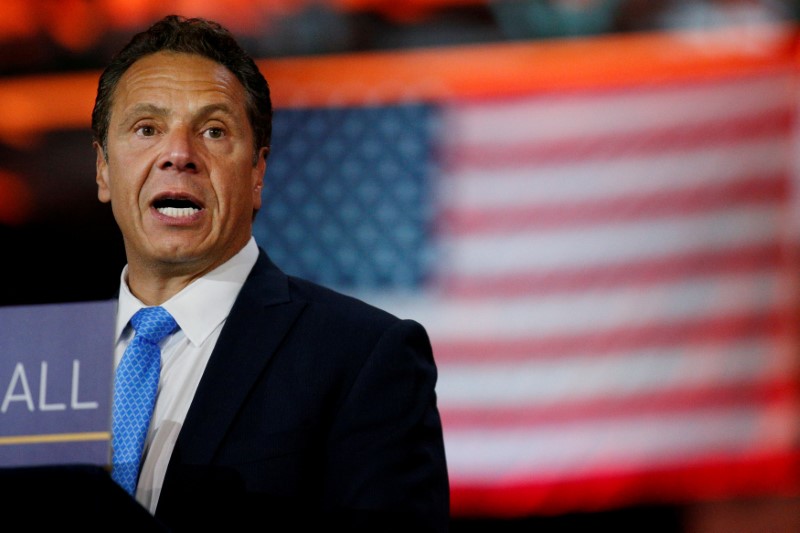 NEW YORK (Reuters) – New York and California’s Democratic governors said on Friday residents would face hefty tax increases and some would leave their states under a proposal in the Republican tax plan that would eliminate state and local tax (SALT) deductions on federal income tax.

Andrew Cuomo of New York and Jerry Brown of California spoke in a joint conference call a day after the Republican-controlled U.S. House of Representatives passed a measure that advanced President Donald Trump’s tax plan. [nL2N1N10X9]

Republican leaders have sketched out an outline of the tax measures that would eliminate the tax break, although detailed legislation will not be unveiled until next Wednesday.

If the SALT deduction were eliminated the tax package would disproportionately hit residents of states that have high income taxes, many of which are historically Democratic, the governors said.

“This is an attack on California, New York and New Jersey, and other states that would not vote for Trump,” Brown said. “It’s a gross manipulation of our tax code.”

The SALT deduction allows residents to subtract income taxes paid to states and local governments from the total income taxed by the federal government taxes. Its elimination would be one among a series of measures to offset lost revenues from what are envisaged as sweeping overall cuts on corporate and personal taxes.

While analysts say the overall tax package would cut taxes for companies and individuals by up to $6 trillion over the next decade, many residents of high-tax states who use the deduction would pay more, the governors said.

In New York, taxpayers would pay an average of an additional $5,300 in federal income taxes a year without the SALT deduction, Cuomo’s office said in a separate statement.

That sharp increase in taxes would likely lead to an exodus of residents, starting with high earners, who would see the greatest increases, Cuomo said. “Higher-income people will move,” he said.

Some Republican lawmakers from high-tax states voted against the budget measure on Thursday to express opposition to the elimination of the SALT deduction. Republican congressional leaders are working to allay their concerns.

“If the SALT is repealed, we would expect some deterioration of credit quality for affected states and localities in the medium term, including some price pressure on housing markets in areas bordering states with lower local taxes (eg, southern New Jersey),” Barclays (LON:) analysts wrote to clients on Thursday.

“However, municipal bonds issued by high tax states and localities would likely become even more valuable to investors, and there could be stronger demand from retail investors, bringing yields and muni-Treasury ratios down,” Barclays said.