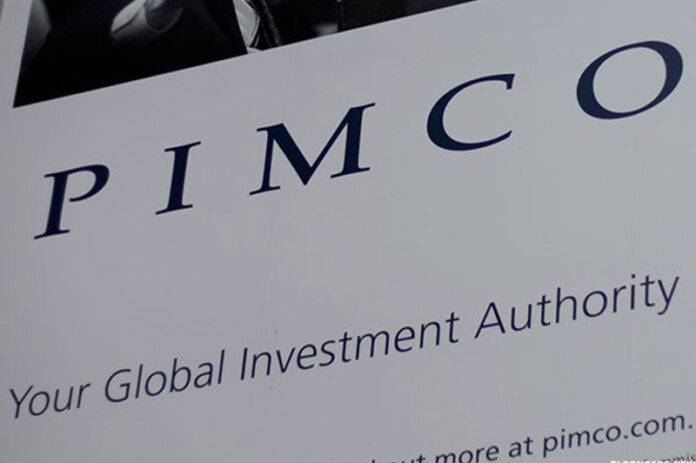 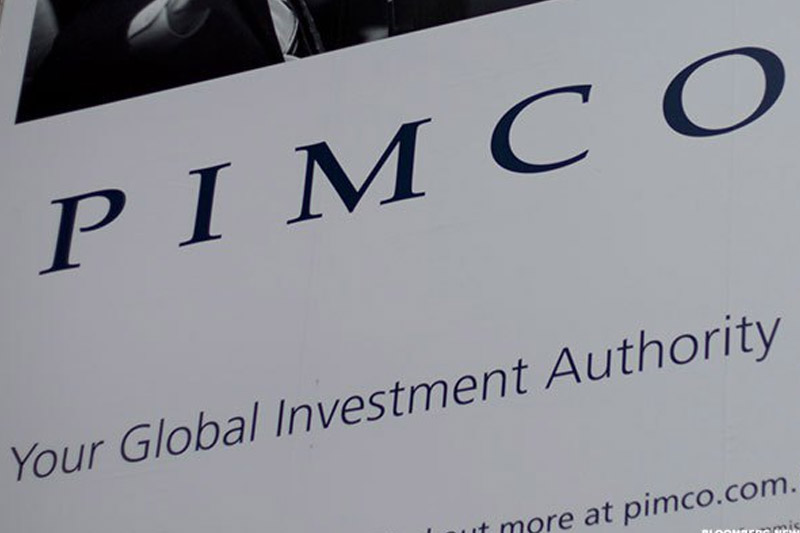 (Bloomberg) — Investors looking to slide down the Treasury yield curve to reduce risk as the Federal Reserve tightens policy may be in for a uncomfortable ride.

History shows that traders tend to be caught on the wrong side of wagers on how many times the Fed will lift rates during monetary contraction cycles since 1994, according to Pimco’s Jerome Schneider. Fed fund futures imply about two hikes through the end of next year, compared with central bank officials’ projections of four. The Fed’s outlook is probably more likely, he said.

That’s a recipe for disaster if you if think that cutting duration — which rises with the maturity of debt and gauges how much bond prices will fall as yields rise — immunizes you from the pain of rising rate, wrote Schneider, head of the short-term and funding desk at Pacific Investment Management Co., and colleague Nathan Chiaverini, in a report Friday.

“The path of least resistance can often leave you caught in the rate hike riptide,” Scheieder and Chiaverini wrote. “During past tightening cycles since 1994, investors who sought refuge via strategies linked to 1- to 3-year U.S. Treasury indexes have tended to underperform cash.”

“Betting against the Fed during previous tightening cycles has been a dangerous game for many investors who have gone with the conventional flow by moving into passive front-end Treasury strategies,” they wrote. People who do this “will probably end up where the flow goes, usually out to sea.”