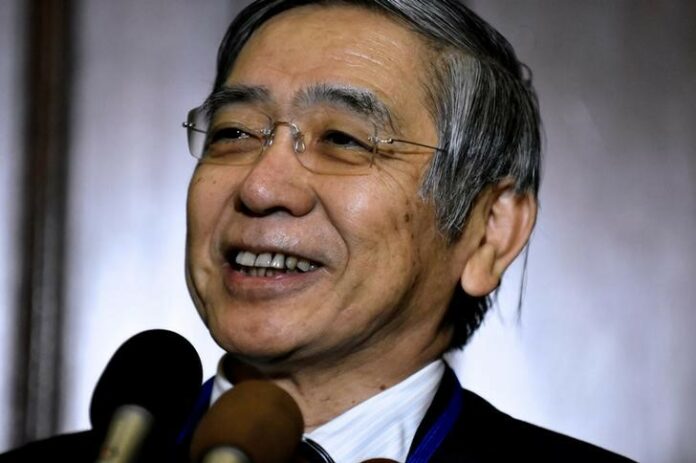 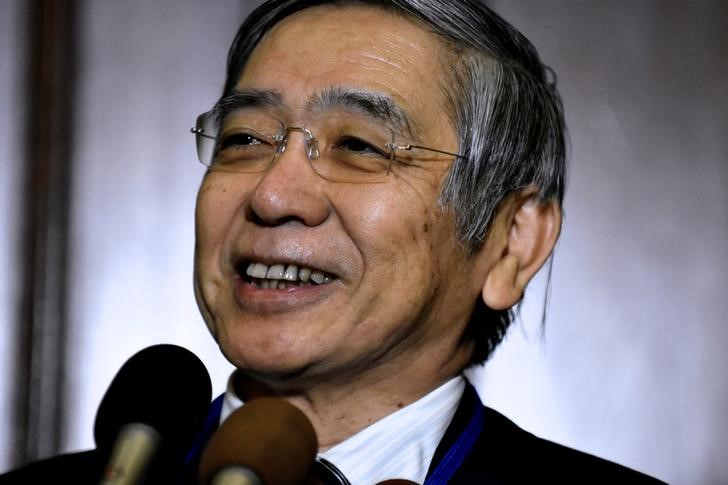 TOKYO (Reuters) – Bank of Japan Governor Haruhiko Kuroda on Tuesday brushed off the notion that researchers can use artificial intelligence to analyze his facial expressions and predict changes in monetary policy.

Kuroda spoke in response to questions about two artificial intelligence researchers, one from Nomura Securities (T:) and the other from Microsoft (O:), who are using software to analyze split-second changes in Kuroda’s facial expressions at his post-meeting press conferences.

On Tuesday, Kuroda suggested that the researchers could be easily outsmarted.

“I apologize to the people who are doing this research, but I really have no idea whether or not this is meaningful,” Kuroda said with a laugh at a press conference.

“If you try to decide something based on a specific indicator, people will behave in such a way that (your prediction) doesn’t happen. Then it simply becomes a game of cat and mouse.”

Kuroda was quizzed about the research after the BOJ kept monetary policy unchanged at a two-day meeting ending on Tuesday.

The central bank governor repeatedly told reporters he sees no need to change the BOJ’s quantitative easing policy because consumer prices are still well below his 2 percent inflation target.

The paper from the researchers at Nomura and Microsoft, which was presented earlier this month to the Japanese Society for Artificial Intelligence, suggests Kuroda’s face shows signs of a policy change about six or seven weeks before the central bank’s board actually decided to adjust policy.

The researchers analyzed video of Kuroda’s face from past press conferences with “Emotion API,” a Microsoft program that uses a visual recognition algorithm to break down human emotions into eight categories: happiness, sadness, surprise, anger, fear, contempt, disgust and neutral.

Most of the time Kuroda’s expression was judged to be neutral. But the algorithm also detected a spike in anger and disgust before the introduction of negative interest rates in the January 2016 and the adoption of its “yield curve control” policy in September last year.