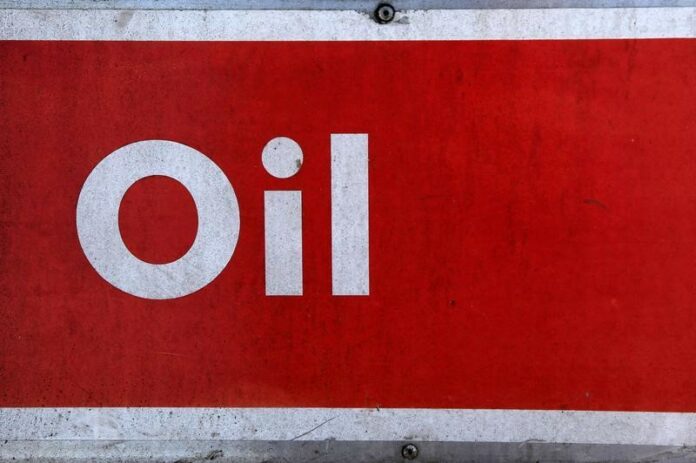 Investing.com – prices slipped lower on Tuesday, as investors locked in profits from the commodity’s recent gains amid ongoing optimism over a rebalancing of the market.

Crude prices were still supported by hopes the Organization of the Petroleum Exporting Countries will agree to extend its production cut agreement beyond March 2018.

OPEC’s Secretary General Mohammad Barkindo noted last week comments from both Saudi Arabian Crown Prince Mohammed bin Salman and Russian President Vladimir Putin that suggested they were in favor of a nine-month extension for the current deal to cut production by 1.8 million barrels a day.

He said that their remarks “clear the fog on the way to (the cartel’s next meeting in) Vienna on November 30.”

Meanwhile, market participants were eyeing fresh weekly information on U.S. stockpiles of crude and refined products to gauge the strength of demand in the world’s largest oil consumer.

The American Petroleum Institute, an industry group, is to publish its weekly report on U.S. oil supplies later on Tuesday, while official U.S. stockpiles data will be released on Wednesday by the U.S. Energy Information Administration.