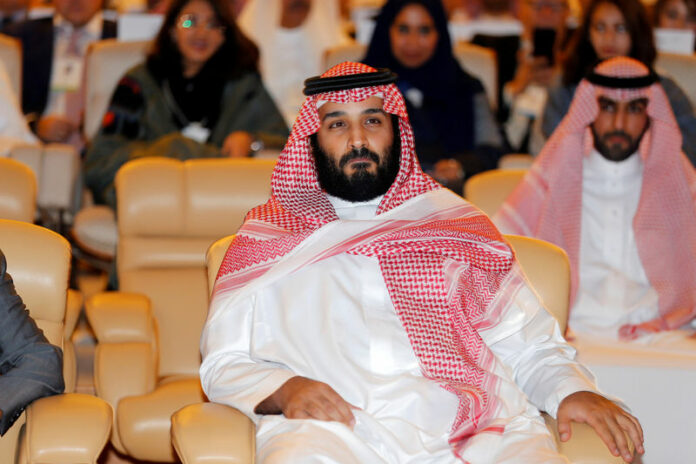 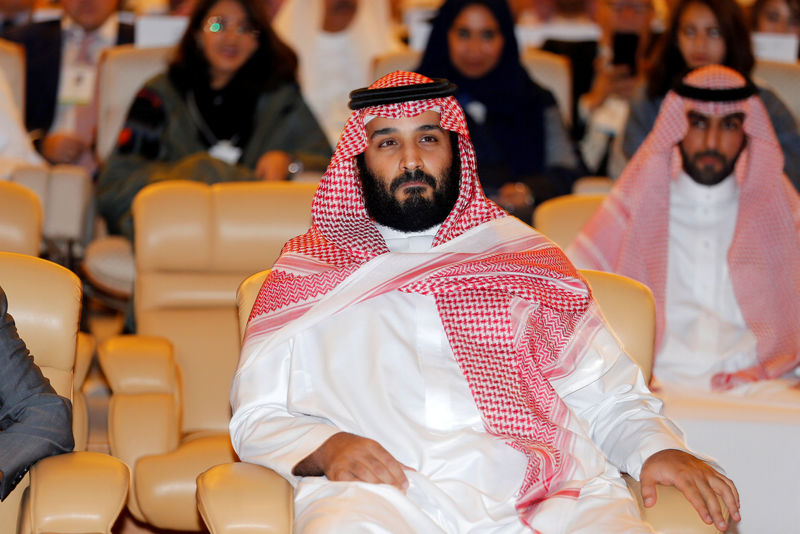 DUBAI (Reuters) – The International Monetary Fund has endorsed an ambitious Saudi Arabian plan to build a $500-billion business and industrial zone extending into Jordan and Egypt, saying the project could benefit the whole region.

Jihad Azour, head of the IMF’s Middle East department, said Riyadh would need to balance the huge cost of the zone and other economic projects with its drive to cut a big state budget deficit caused by low oil prices.

But the plan to develop the zone, known as NEOM, could stimulate trade and allow the Middle East to capitalize on its location as a bridge between Asia and Europe, Azour said in an interview.

The NEOM scheme, unveiled by Saudi Crown Prince Mohammed bin Salman at an international conference in Riyadh last week, would develop industries such as energy and water, biotechnology, food, advanced manufacturing and entertainment in a 26,500-sq-km (10,230-sq-mile) zone with its own laws and judicial system.

The project has been welcomed by Jordanian officials but so far there has been little public response from the Egyptian government, a diplomatic ally of Saudi Arabia.

Riyadh has indicated that much of the huge cost of the zone will be borne by the Saudi government, but a large, though undisclosed, portion would come from domestic and international private investors.

Azour said major private sector participation would be important for NEOM’s success, with the Saudi government providing land and regulation rather than trying to be closely involved in most investment decisions.

Governments in the region are starting to look outwards again after having spent the past five or six years focused on coping with political instability and a plunge in oil prices, he added.

“Authorities in various countries are now reassessing more and more the need to do reforms and projects to grow faster and to address the issue of job creation.”

NEOM could fit in with two other international economic schemes, Azour said: the Belt and Road Initiative, Beijing’s drive to win trade and investment deals along routes linking China to Europe, and the G20 Compact with Africa that aims to promote private investment across the continent.

An IMF study published on Tuesday suggested the Middle East and North African region could add 1 percentage point to its average economic growth over five years by participating more actively in international trade and removing barriers to cross-border commerce.