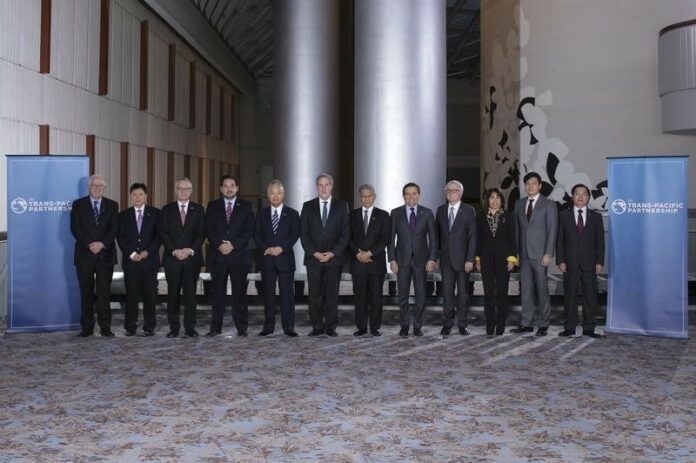 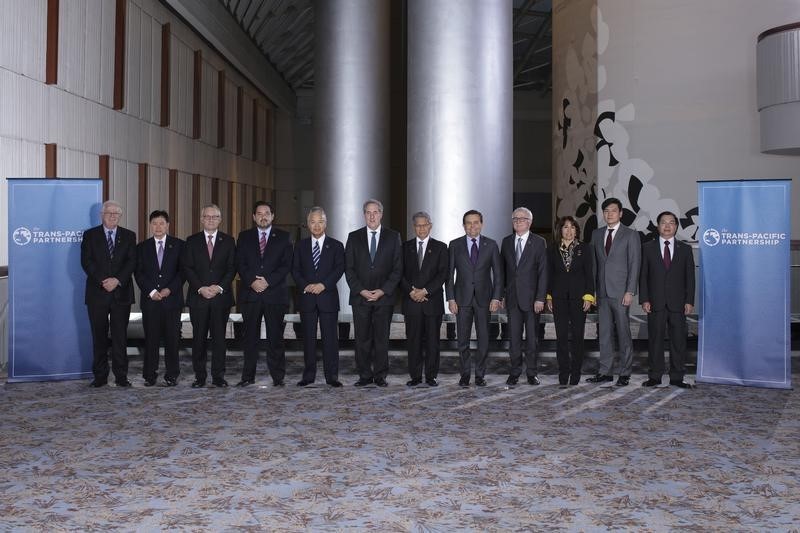 TOKYO (Reuters) – Chief negotiators from the 11 nations left in the Trans-Pacific Partnership (TPP) are aiming to have positive results at a ministerial-level meeting next week, a Japanese government official said on Tuesday.

Japan and 10 other nations have been exploring ways to save the trade pact after President Donald Trump pulled the United States out of the grouping in January to prioritize protecting U.S. jobs.

The negotiators are gathered in the Japanese city of Urayasu, Chiba prefecture, for three days of talks that started on Monday to narrow down the terms of the original deal to suspend in order to salvage the pact.

Japan said all countries including New Zealand, which had earlier said it would seek to renegotiate the trade pact because of concerns over foreign investment in its crisis-ridden housing sector, were committed to making progress.

“We received explanations from New Zealand’s negotiator about its domestic political situation. But the explanation was not something to significantly change what we have been negotiating,” Japan’s director-general for the TPP, Kazuhisa Shibuya, told reporters.

“What I feel is that all the member nations including New Zealand want to have good results, want to make a good landing next week,” he said.

New Zealand Prime Minister Jacinda Ardern said on Tuesday her Labour party would not have to renegotiate foreign investment provisions in the TPP deal as it is changing its domestic laws to put curbs on foreigners buying existing homes.

A TPP ministerial meeting is expected to be held in Vietnam’s Danang on the sidelines of the Asia-Pacific Economic Cooperation (APEC) summit next week, aiming to finalize the agreement.

Japan hopes to finalize the deal at the APEC meeting to show other nations that it can act as a champion of free trade and hopes Washington will eventually reconsider and return to the deal.