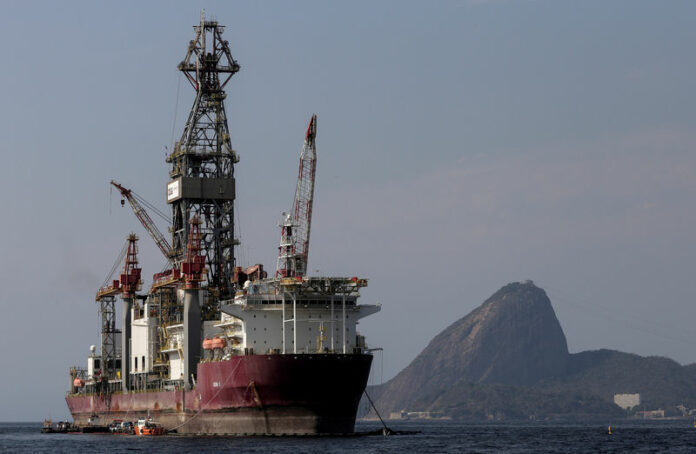 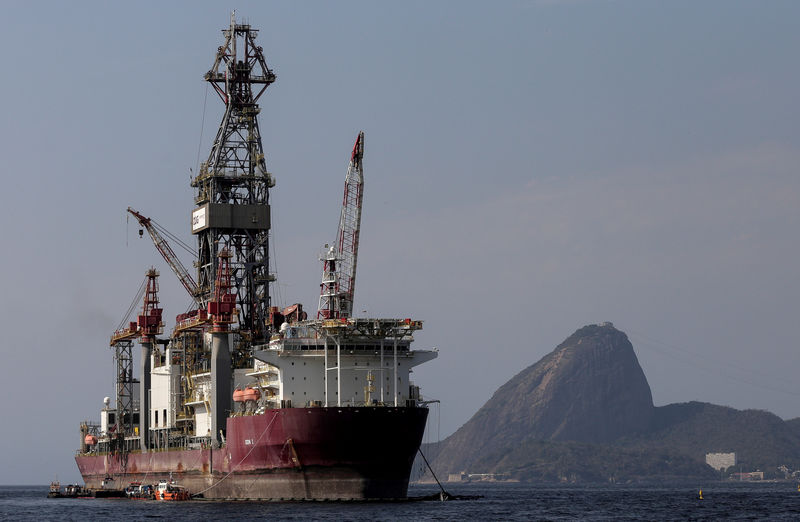 © Reuters. The Odebrecht Oil and Gas drillship is seen in the Guanabara bay in Rio de Janeiro

SINGAPORE (Reuters) – Oil prices were stable early on Tuesday, supported by a tightening market due to ongoing OPEC-led efforts to cut supplies, although the prospect of rising U.S. shale output dragged.

Brent crude futures (), the international benchmark for oil prices, were at $60.84 per barrel at 0027 GMT. That was slightly below their last settlement, but close to the highest level since July 2015 and up some 36 percent since their 2017-lows last June.

U.S. West Texas Intermediate (WTI) crude futures () were at $54.04 a barrel, 11 cents below their last close but near their highest level since February and up around 28 percent since 2017-lows in June.

Traders said that bullish sentiment had driven Brent above $60 per barrel, fueled by an effort led by the Organization of the Petroleum Exporting Countries (OPEC) and Russia to hold back about 1.8 million barrels per day (bpd) in oil production to tighten markets and prop up prices.

The pact runs to March 2018, but Saudi Arabia and Russia have voiced support to extend the agreement.

“The fear of oversupply could easily turn to a fear of undersupply if inventories keep declining like they have been and demand continues to grow,” said William O’Loughlin, investment analyst at Rivkin Securities.

Despite the upbeat market sentiment, some analysts were cautious.

“U.S. shale output could keep a lid on prices over the medium to long-term,” said Shane Chanel, equities and derivatives adviser at ASR Wealth Advisers.

WTI’s $6.8 per barrel discount to Brent

Also, not everybody within OPEC is withholding output with the discipline of the Saudis.

Iraq has increased exports from its southern oilfields to 3.45 million barrels per day (bpd) to make up for a shortfall from the northern Kirkuk fields, Basra Oil Company Director General Ihsan Abdul Jabbar told Reuters on Monday. Exports from Basra had previously averaged 3.23 million bpd.