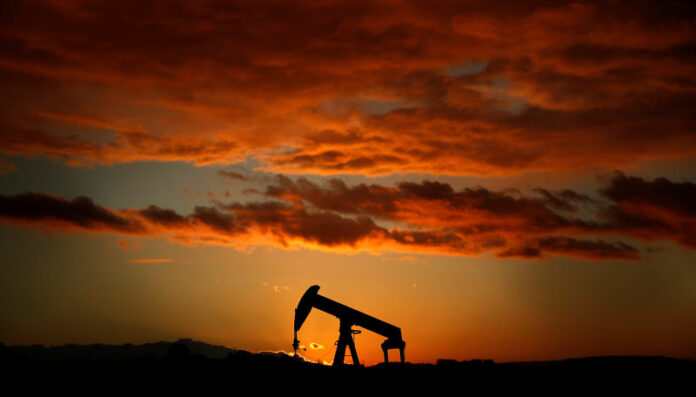 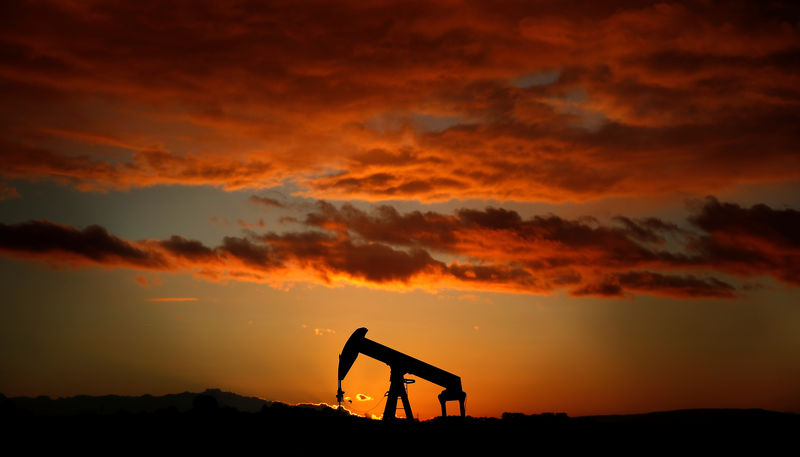 SINGAPORE (Reuters) – Brent crude oil prices were near two-year highs on Wednesday as OPEC has significantly improved compliance with its pledged supply cuts and Russia is also seen keeping to the deal.

Bullish sentiment has been fueled by an effort this year lead by the Organization of the Petroleum Exporting Countries (OPEC) and Russia to hold back about 1.8 million barrels per day (bpd) in oil production to tighten markets.

While compliance was low during the first half of the year, supplies have been reduced significantly since.

OPEC’s October output fell by 80,000 bpd to 32.78 million bpd, putting adherence to its pledged supply curbs at 92 percent, up from September’s 86 percent.

Trade data shows that global oil markets have been slightly undersupplied during the past quarters, resulting in fuel inventory drawdowns.

Factoring in supply disruptions in Iraq due to fighting and the United States as a result of hurricanes, the market looks slightly undersupplied going into next year, traders said.

What is unclear is how OPEC, Russia and the other countries involved in withholding production will exit the supply-cutting deal.

The pact runs to March 2018, and Saudi Arabia and Russia support extending the agreement to potentially cover all of next year.

Should participants after that return to full capacity and U.S. output also grow further, a supply glut could quickly return.

“We could rapidly … go from a predicted deficit of around 260,000 barrels to a surplus of close to 1.5 million barrels. Prices would undoubtedly collapse as a consequence,” said Matt Stanley, a fuel broker at Freight Investor Services.

Another key factor will be U.S. output, which has risen by almost 13 percent since mid-2016 to around 9.5 million bpd.